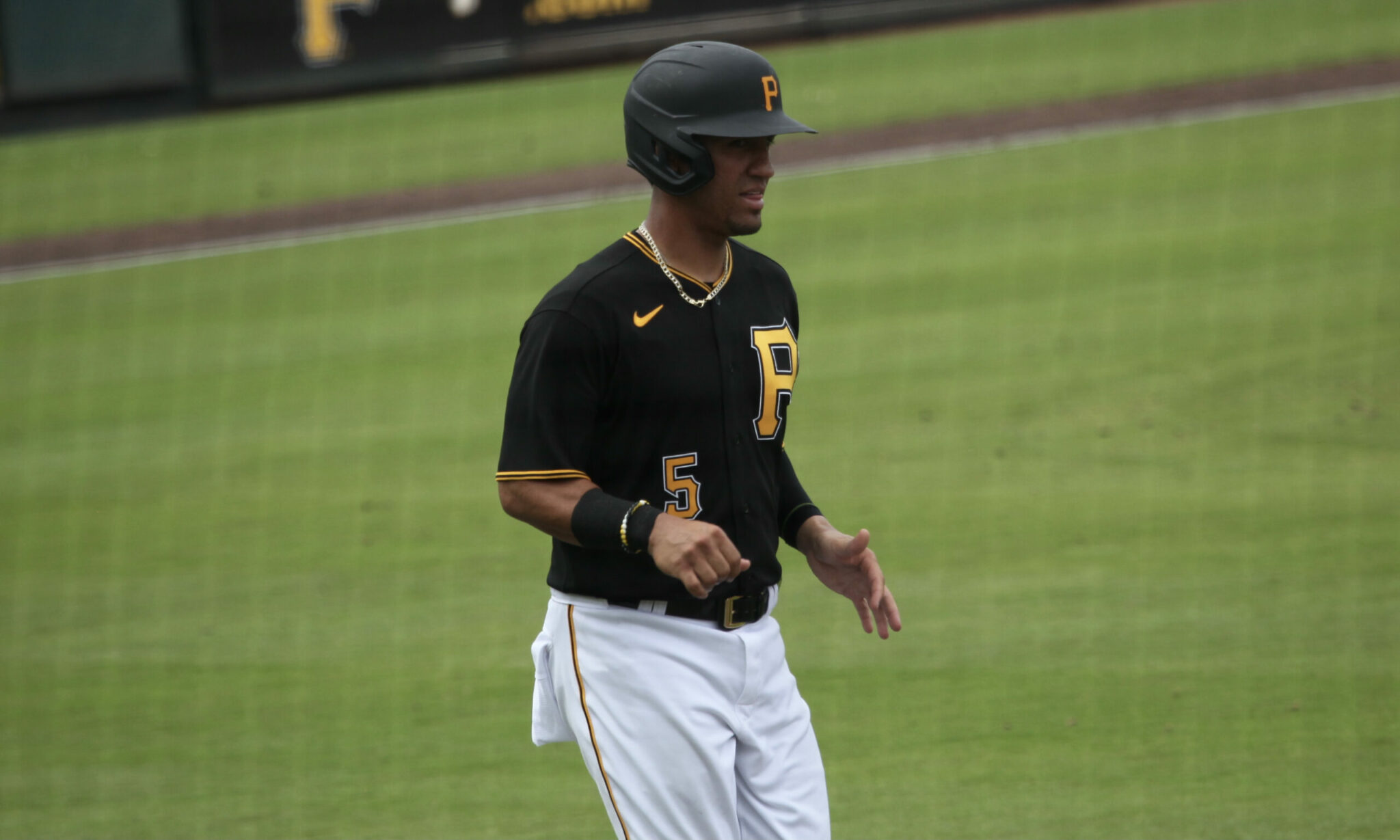 Between games of Saturday’s doubleheader in Cincinnati, the Pittsburgh Pirates placed catcher Roberto Perez on the 10-day injured list with a left hamstring strain. The injury occurred while running the bases in game one of the doubleheader. The Pirates added catcher Michael Perez to the 40-man and 26-man rosters to take his place. To make room for Michael Perez, left-handed pitcher Sam Howard was designated for assignment.

We have placed C Roberto Pérez on the 10-day injured list with a left hamstring strain and selected the contract of C Michael Perez from Triple-A Indianapolis.

To make room for Michael Perez on the 40-man roster, LHP Sam Howard has been designated for assignment.

Michael Perez was with the Pirates for all of the 2021 season as the backup to Jacob Stallings, but he lost out the backup catcher spot this spring to Andrew Knapp. Perez hit .143/.221/.290 in 70 games for the Pirates last year, but he has above average defensive numbers in all four seasons in the majors. He was hitting .294/.556/.353 in eight games for Indianapolis, seeing limited time because he has been on the taxi squad for the Pirates for multiple games.

Howard was recently demoted by the Pirates when rosters went from 28 to 26 players. He has not pitched since April 29th when he was still with the Pirates.

Ruin him? Despite his struggles, he’s easily been one of…

Prospect Roundtable: The Book on…

Pretty sure = probably anything under his 75% outcome profile,…