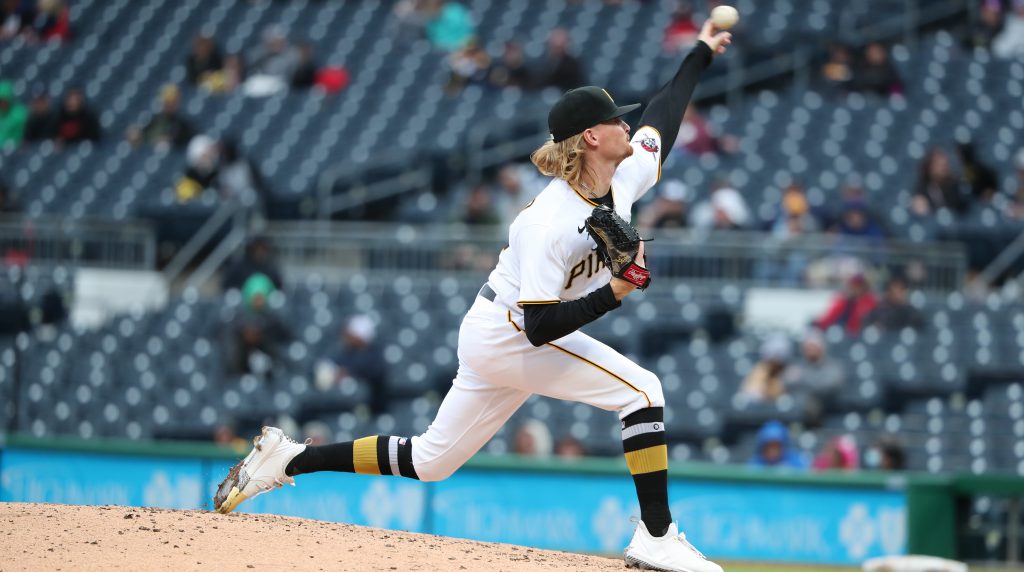 Left-handed pitcher Sam Howard was designated for assignment by the Pittsburgh Pirates last Saturday when they had to add catcher Michael Perez to the 40-man roster between games of the doubleheader due to the injury of Roberto Perez. Today it was announced that Howard has been claimed by the Detroit Tigers.

Howard allowed two runs over two innings in three appearances with the Pirates this year. He was dealing with a minor injury at the start of the season, did some rehab time, and he was optioned to Indianapolis at the time of his DFA. He put together solid stats for the Pirates in 2020, but he struggled a bit last year, posting a 5.60 ERA and a 1.47 WHIP in 45 innings over 54 appearances. However, 11 of the earned runs he allowed came in one inning of work. In his other 44 innings, he had a 3.48 ERA.

However, 11 of the earned runs he allowed came in one inning of work.

How is that even possible……you’d think this was a high school team or something. How could Shelton and Marin leave him out there that long?

This is the kind of thing that’s supposed to happen with the Sam Howards of the world – the job description is “8th/9th guy out of the bullpen, going to spend time with multiple teams in a given season.” Not “3rd or 4th highest leverage arm in the pen.” Only the Pirates are bereft enough to try that as an actual strategy.

Another team chasing their tail…always good to have company…