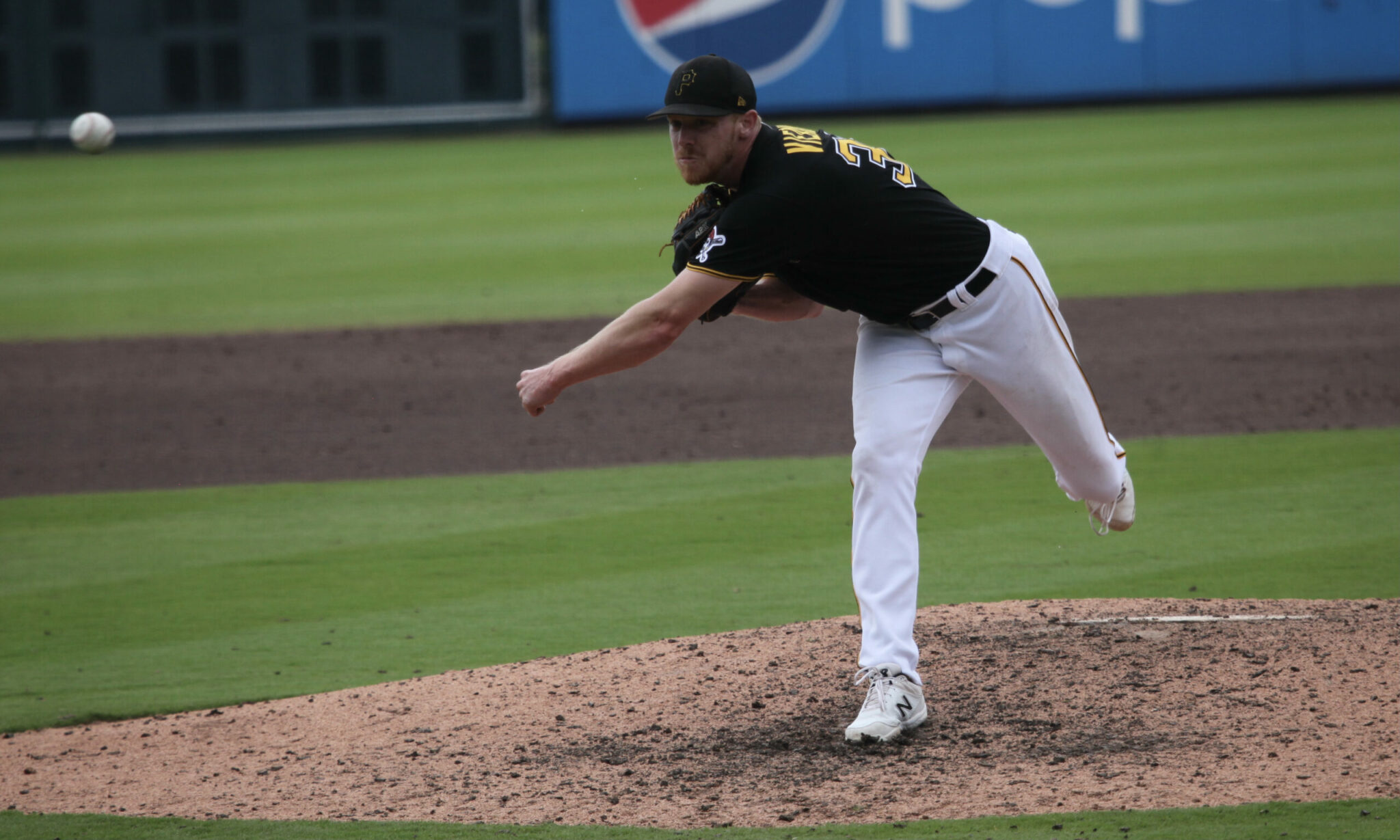 The Pittsburgh Pirates announced that outfielder Canaan Smith-Njigba has been placed on the 60-day injured list due to a non-displaced fracture of the schaphoid bone in his right wrist. To take his place on the 40-man and 26-man rosters, the Pirates have called up left-handed pitcher Cam Vieaux.

Smith-Njigba just made his big league debut three days ago. In three games, he went 1-for-5 with a double and a walk. He’s now going to be out of action until at least mid-August, with no set timetable announced for his return.

No mention of how and when this injury occurred?

Reynolds collision, landed on the hand when he hit the ground.

Was Swags seen walking out of the locker room with a tire iron just before it was found that CSN got hurt? Just curious 🤣🤣

This news sucks. Nothing against Cam. Certainly hope for the best for him, but how can Pirates promote 10 rookies before Cruz?

Such a disgraceful organization.

He probably would have been up a lot earlier had he just accepted the move to outfield and not pouted and also not hit for the better part of 2 months.

We can’t have nice things 😔

Happy for Vieaux and hope that he’ll get opportunities, though with the way Shelton manages the pen that probably means we’re getting blown out and I don’t want that.

This also takes us back down to three OFs with one probably better suited for DH, though, and that doesn’t seem optimal.

Pitchers go back down to 13 in 2 days. Hoping they’ll give an extended look of Vieaux. We need another LH.

Vieaux quietly has become an intriguing piece. With his BAA he looks to be an ideal
0.2-3.0 inning long-reliever, with the potential for back-end innings.

Bad luck for Canaan. Do wonder where we will be on the development timeline in 2 months with all the young kids being another 50 games in, hope its not a bad timing thing like probably what allen is going to end up with

yep was my thought too; he might get lapped.