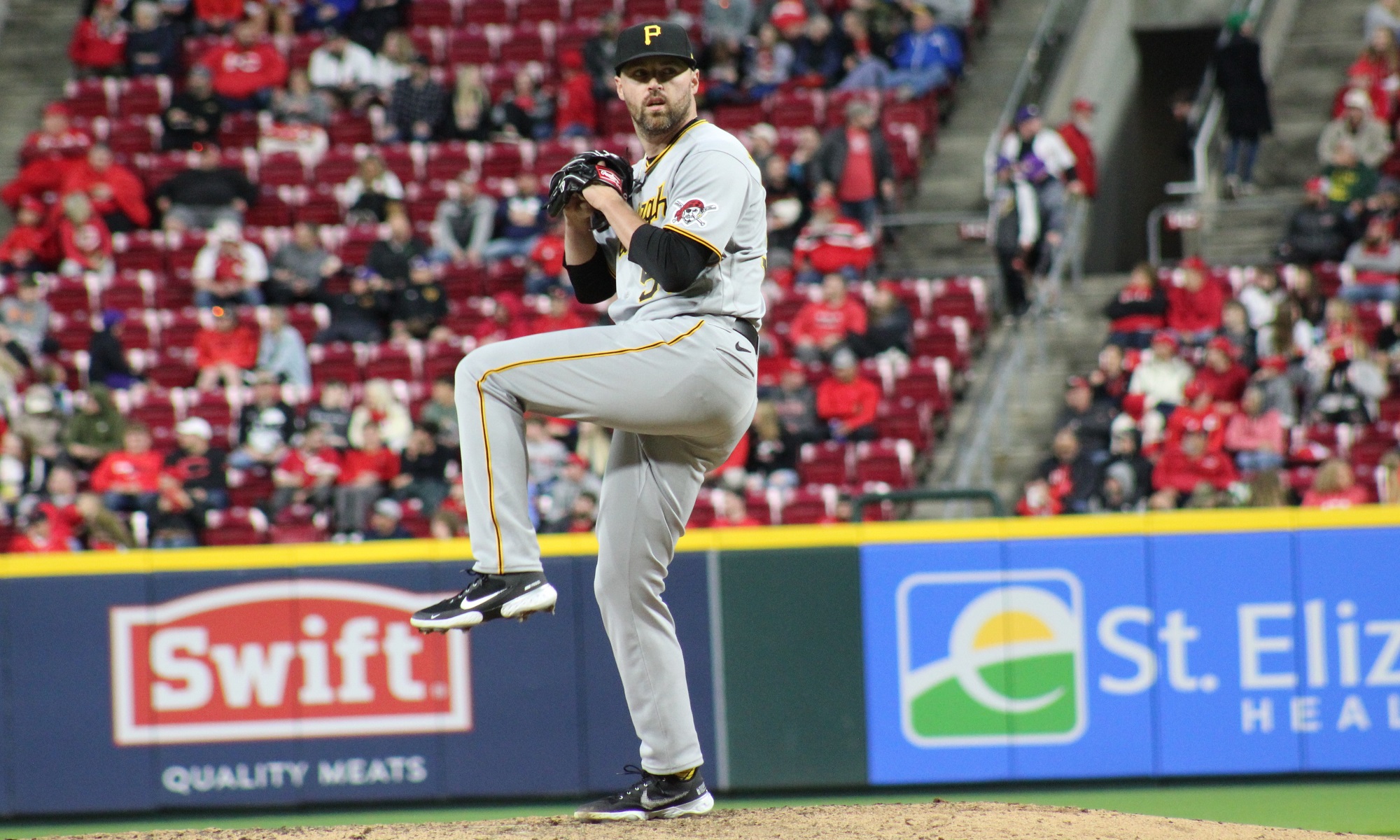 Prior to game two of Tuesday’s doubleheader against the St Louis Cardinals, the Pittsburgh Pirates reinstated relief pitcher Heath Hembree from the injured list. To make room on the active roster (set at 27 for this game), catcher Jason Delay has been optioned to Indianapolis. Delay made his Major League debut as the starting catcher in game one of the doubleheader.

Hembree last pitched for the Pirates on May 20th, then was placed on the injured list with a right calf strain. He pitched twice with Indianapolis on rehab, allowing two runs on two hits and three walks in two innings. With the Pirates this year, he has an 8.10 ERA and 1.80 WHIP in 13.1 innings.

You can always use a little more gasoline for the bullpen…..

Just glad to see that the FO knows that Jason Delay is still available at AAA. Caught a well pitched 3-1 loss to the Cardinals in the opener. Why M Perez remains on the active roster as a Catcher for the Pirates is a mystery to me.

Summer has come and passed.
The innocent can never last.
Wake me up…when Heath Hembree ends.

Most exciting news I’ve heard since I found out Yadia Molina is an umpire!

Oh good the pitching help we have all been waiting for is finally here!

We might do better if we would have let Jason Delay pitch.

They were running out of gas cans!

Brubaker is a lock to be in the rotation. It's…

It’s more the growing realization that these guys are incompetent.…

Agree wholeheartedly with your first para. Clear the deadwood and…