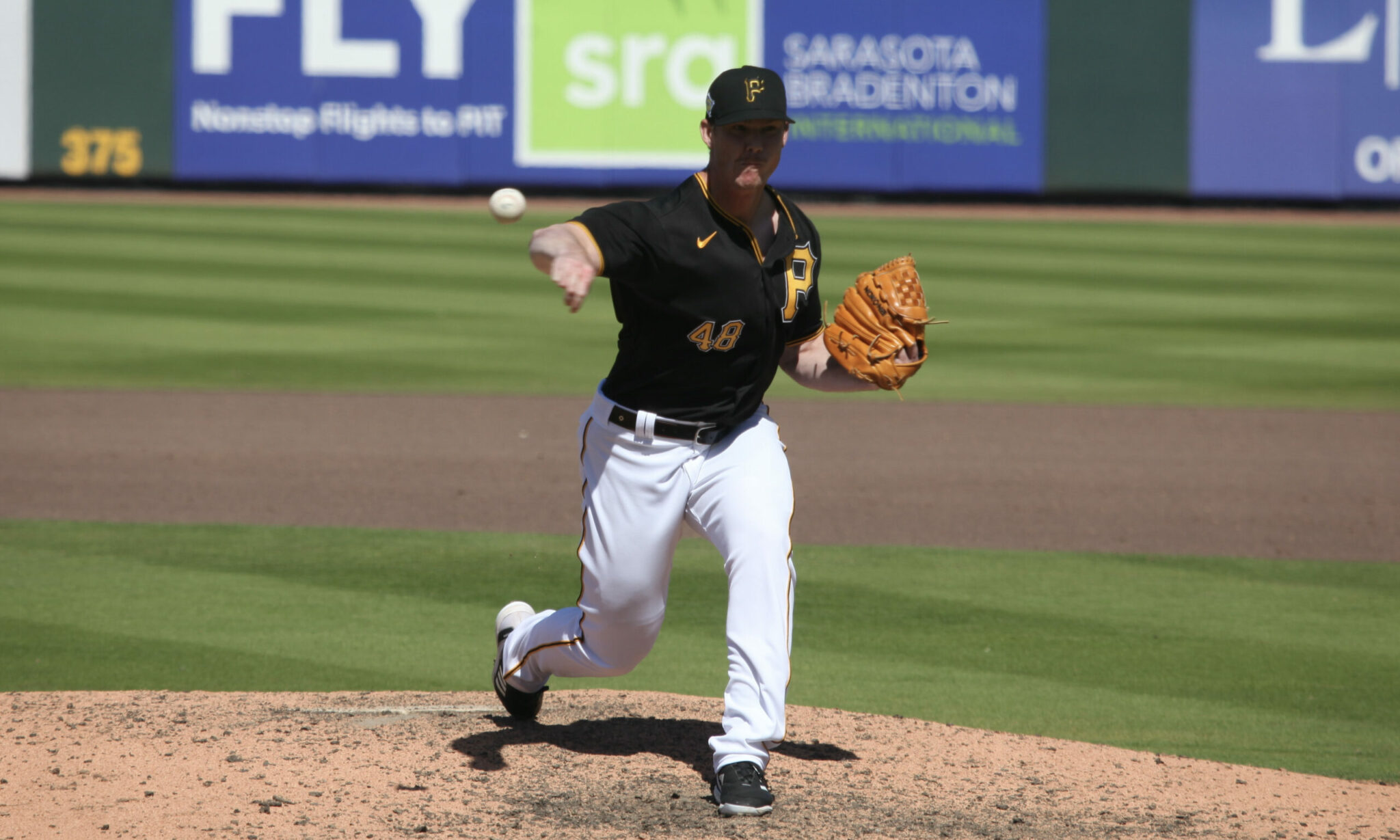 Prior to Friday’s game against the Tampa Bay Rays, the Pittsburgh Pirates selected the contract of right-handed pitcher Austin Brice. To make room on the 26-man and 40-man roster, right-handed pitcher Jerad Eickhoff was designated for assignment. Eickhoff started on Wednesday and allowed ten earned runs in 4.1 innings.

As a side note, Brice is the only Major League player ever to be born in Hong Kong.

Replace one bad pitcher with another

Over and under on appearances before DFA???

My advice: Dont give up seven runs in the second inning kid, and don’t sign a lease.

Welp not great career MLB numbers but seems to have been good at Indy this year. Cant be worse than Eickhoff right? Right

Not saying much. Hembree was not worse than Eickhoff

Here’s your hat, what’s your hurry?