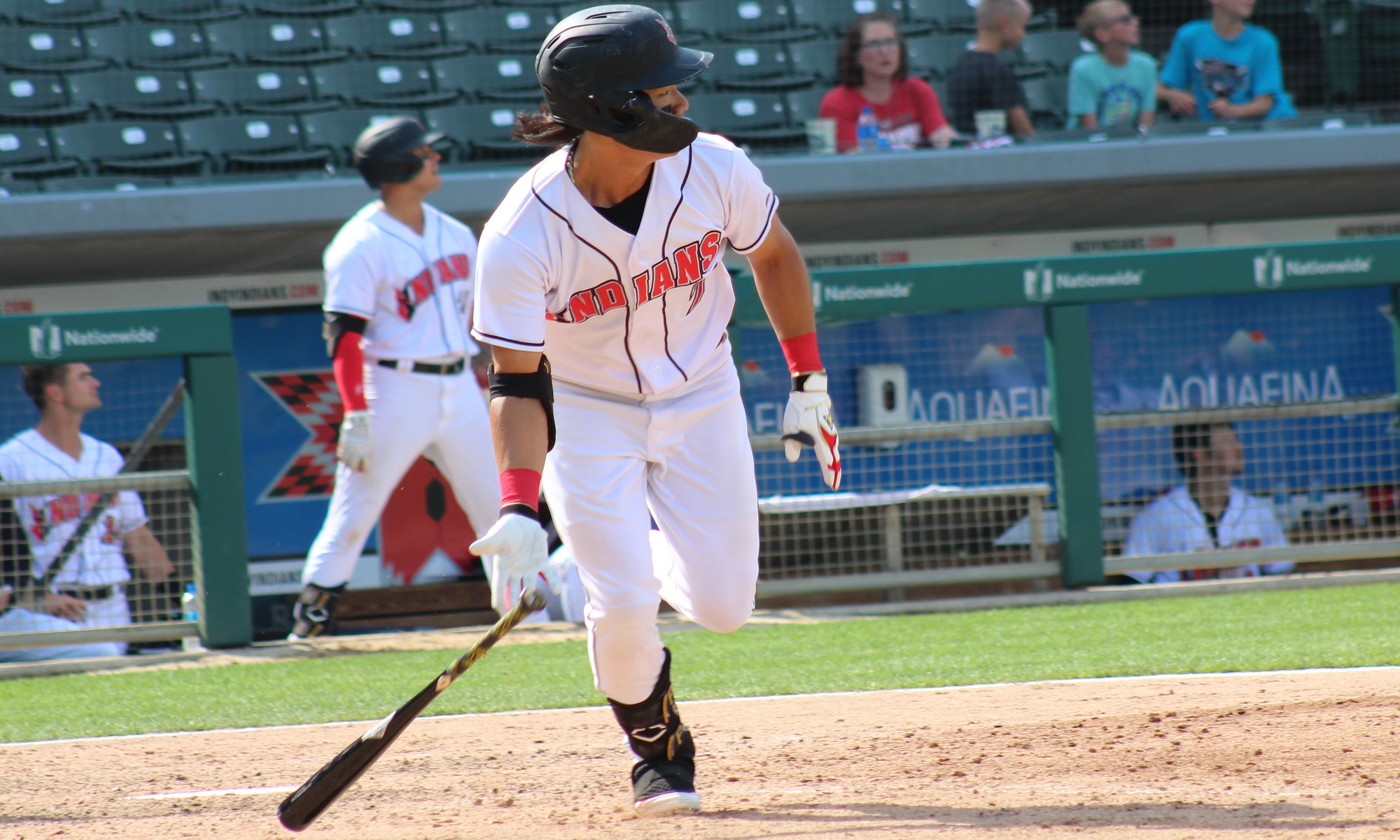 The power continues to come for Bae, who hit his fourth triple of the season for Indianapolis. He also moved his batting average up to the .300 mark once again and is slashing .300/.371/.479 on the season. Bae has 22 extra-base hits on the season.

Ji-Hwan Bae with a RBI triple for Indianapolis, scoring Oneil Cruz on the play #LetsGoBucs pic.twitter.com/uViPDqgvj9

We goin' Loco for Lolo pic.twitter.com/3hYWqacTte

Sanchez hasn’t hit for the power he did a year ago with Greensboro, but really got ahold of this one for his third home run of the season. It opened up the score, although Altoona ended up losing the game. He also picked up his fourth outfield assist of the season, throwing out a runner at home.

A perfect throw from Lolo Sanchez checks down a runner at home to end the frame! We trail by two entering the bottom of the ninth.

Davis has hit well since coming to Altoona, although he’s been in and out of the lineup with an injury. It hasn’t been affecting him defensively, as he guns down a would be base stealer.

When it comes to defensive plays, Jared Triolo is no stranger to highlight reels with the glove. He makes another one on Thursday.

The former first round pick got a quick cup of coffee with the Pirates, resulting in his first major league hit. Now back with Indianapolis, Swaggerty continues to hit the ball well, collecting a triple here, his third of the season in Triple-A.

It was fun watching Bae and TSwag show off their wheels in person last night. Cruz hit one down the line and could’ve had a triple, but he had a slow runner (Bissonette) clogging the base paths ahead of him.

Hank with a cannon from his knees! Love to see it

With the likely incoming automatic strike zone, arm will probably be the most valuable defensive tool for a catcher and Tank certainly seems to have that well covered!

I think the skill of blocking pitches in the dirt, moving subtelty to give the pitcher a good frame of reference on location will always be the most important traits… yes, strong arm once guys get on base, also important…. I dont think “most valuable”, but what do I know…

The future is bright, if he can stay behind the plate and hit up to his capabilities, we’ll be in good shape moving forward

Bae is going to be an MLB All Star in the not so distant future, in my often wrong analysis. There is no weakness in his game, his speed is a difference maker, and he just excels and improves every step up the chain. Hope runs eternal he locks down 2nd base in MLB , no utility stuff for him, beginning in mid/early-July.🤞🙏

Whatever it is, he has it! Great bat control. Great wheels. Looked good in OF, but I agree better suited for 2B. An ideal lead off hitter.

He’s looking really good. Very interested to see him play. Once we cut some of the dead wood, maybe he’ll be here and here to stay