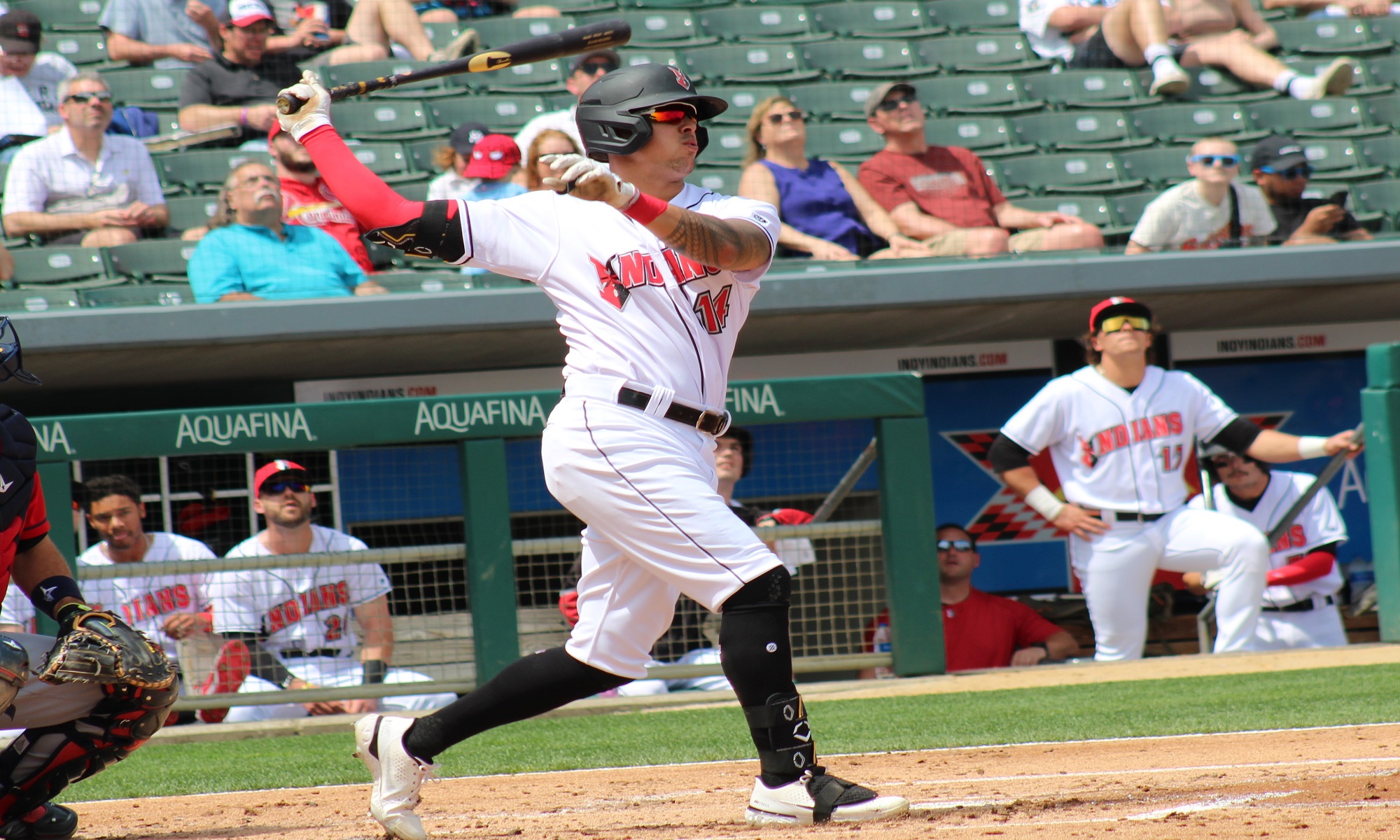 It was very much expected for the youth movement to start this year for the Pirates, and that is exactly what has happened. Through the course of the season, 12 players have made their major league debut with Pittsburgh.

Today, we’re ranking those 12 MLB debuts from prospects this season. Note that these are official MLB debuts, so players who have previously debuted — like Roansy Contreras and Oneil Cruz — are not included. This also only factors the debut game, and not the overall results.

Castillo does get some bonus points for making the roster out of Spring Training and has had some great moments during the season, but as far as debuts go, nothing too special.

Swaggerty was called up on a Saturday, got to soak up the experience on Sunday, but didn’t make his debut until the following Tuesday. That pretty much describes his brief time in the majors before getting sent back down.

The 27-year-old made his debut during the first game of a double-header against the St. Louis Cardinals. While going hitless, Delay strung together a pretty good at-bat, fouling off four pitches before drawing a walk

Alldred pitched in front of the home Pittsburgh crowd but faced his hometown team in the Cincinnati Reds. The lefty pitched a scoreless inning, striking out a batter and was eventually DFA before returning to Triple-A.

Peguero was a surprise call up after Tucupita Marcano was placed on the COVID list, but the Pirates put him to use. He collected his first major league hit, as well as drawing a walk in a key situation by laying off a couple of good breaking balls.

.@liover_peguero made his MLB debut this weekend with style, crushing a fastball to right field for his first career MLB hit. Congratulations and welcome to the show!#BLA 🤝 #LioverPeguero pic.twitter.com/T2gB59GDQ6

Maybe the debut that goes overlooked the most, but the then 27-year-old righty was called up to cover some innings in the bullpen. An error paved the way for a couple of unearned runs that was his only blemish on the night, where he also struck out four batters. He pitched three more times with the Pirates before being DFA and later claimed by the Baltimore Orioles.

The story of Suwinski’s rookie season will be told for years to come. Called up after multiple players were placed on the COVID list, Suwinski never looked back. He recorded a hit and later scored in his debut. Of course, if we are talking about who is having the best rookie season, rather than debut, he’s much higher.

Mitchell took the gradual path to the majors, which is why sometimes people overlook him. It didn’t take him long to make an impact, driving in the only run of the game for the Pirates in his debut.

It was expected that De Los Santos was going to make his debut this season, being one of the top relief prospects in the system. He showed why in his debut, striking out two in his debut against the Rockies.

Vieaux has really bounced back after a rough stint in Triple-A last year, leading to his promotion to Pittsburgh. He made his debut in a close game, and slammed the door by getting five outs, three of which came by strikeouts.

Making his debut as a pinch-hitter isn’t the most ideal of scenarios, but Smith-Njigba made the most of it, doubling in his first plate appearance. He made his first start a couple of hours later in the second half of a double-header, going 0-for-2 while also getting hit by a pitch.

Madris somehow was able to make his presence known in a game that featured Oneil Cruz making his season debut. Three hits, including a two-run single his first time up to the plate. He also made a great sliding catch and stole a base. The lefty picked up seemingly where he left off when he made a very strong case to make the team out of camp.

Henderson’s Bligh Madris in his MLB debut for the @Pirates. How about this line: 3-4 Double, 2RBI, SB — repping the 702. Nice work!! #8NN @Bligh_Guy pic.twitter.com/I65ObeZEAl

I definitely had a “Wait. Cruz didn’t make the list?” moment 😂

To be honest, I’m surprised I haven’t seen a ‘what about Cruz’ comment

Man, it can be difficult to remember what every rookie is doing game to game. Just the sheer number of them makes it tough on a casual plus fan. Seems each game we win is because a youngster is leading the charge. If they can avoid another nine game lull in the dog days of summer, we may just have something.

Only after he is gone do I realize his name is Sulser and not Susler. Been pronouncing it wrong for years.