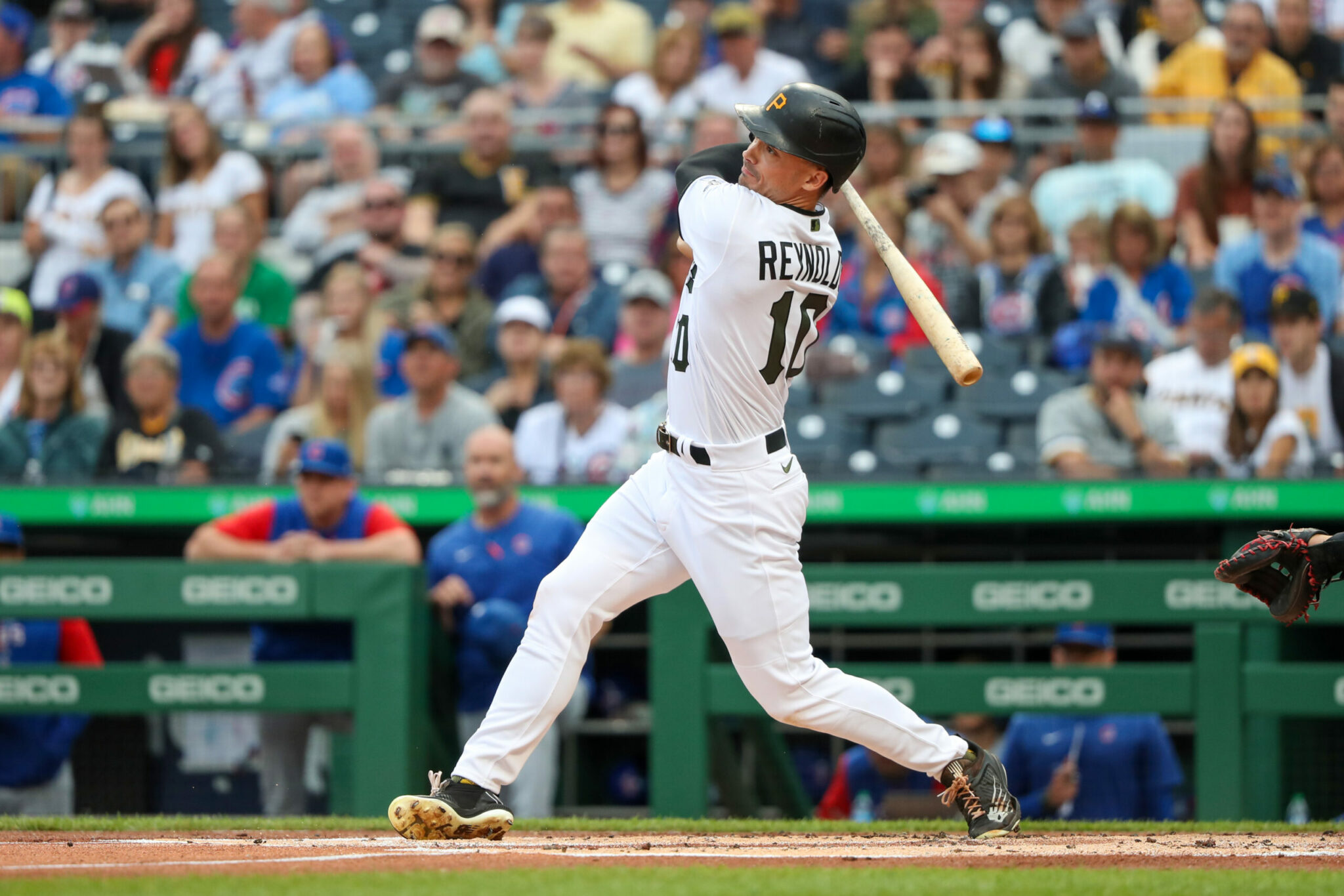 The Pittsburgh Pirates placed outfielder Bryan Reynolds on the Paternity List prior to Thursday’s game against the Philadelphia Phillies. To take his place on the 26-man roster, Bligh Madris was recalled from Indianapolis.

Madris batted .259/.286/.407 in 15 games with the Pirates earlier this year, in what was his first shot at the majors. Since being sent to Indianapolis three weeks ago, he hit .271/.327/.396 in 13 games. He’s been playing first base for the last week, and had a little bit of prior experience at the position earlier this year.

Good to see Madris back. I think he has far more upside than Cal…..more like Jack without the deep slumps. Allen getting playing time too, good chance to see what he brings to the plate.

So they have been working Madris at first base in Indy then call him up and immediately put him in right field, dh Mitchell and put VanMeter at first base, lol.

Madris is a better outfielder than Mitchell. Maybe we see him at first some after the trade deadline.

It was in the plan they drew up before the all-star break. Can’t deviate from the plan.