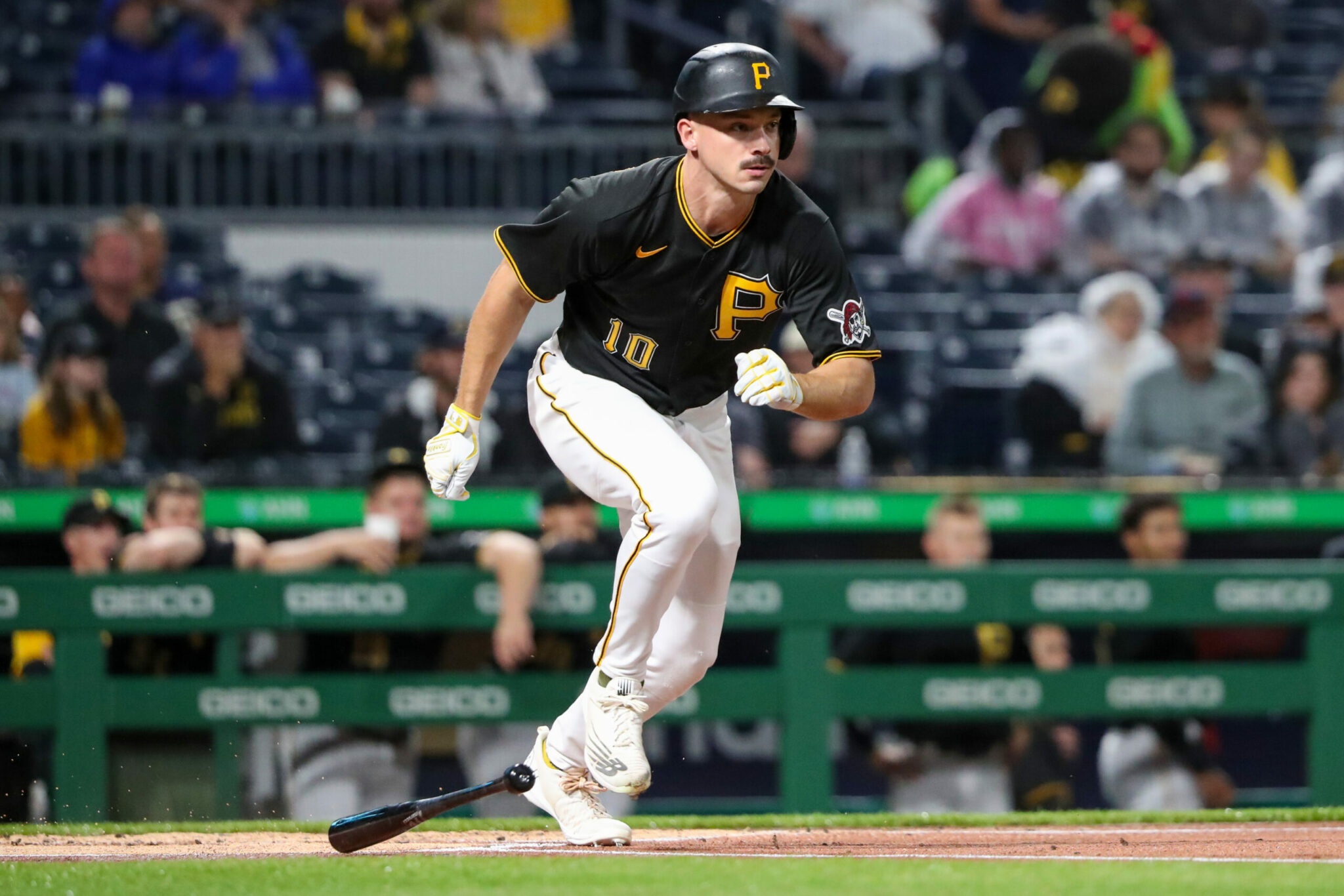 The Pittsburgh Pirates reinstated outfielder Bryan Reynolds from the paternity list on Sunday ahead of their afternoon game against the Philadelphia Phillies. To make room on the 26-man roster, infielder/outfielder Diego Castillo has been optioned to Triple-A Indianapolis.

Reynolds missed three games total on the paternity list and the Pirates lost all three. Bligh Madris took his place on the roster on Thursday, but the Pirates decided to keep him instead. Castillo has been with the Pirates since Opening Day. He’s hitting .201/.245/.368 in 84 games, with ten doubles and ten homers. July has easily been his best month this year, putting up a .740 OPS, though he has a .515 OPS over the last three weeks. Castillo could be back fairly soon after the trading deadline, as the Pirates have said that the team will look different after August 2nd. While he wouldn’t be different, it’s unlikely he’s one of the players they plan on moving on from at this point.

I was considering going to Bowie this weekend to see the Curve…I am glad I did not waste my time and money – as they lost 5 of 6 and if memory serves me correctly, they gave up 13 or more runs in 4 of the 6 games. That is called mailing it in – not showing up to play. Its not like Bowie was a juggernaut. Terrible coaching to have your team perform that poorly over a 6 game series. Even though their pitching staff is pretty bad, no excuse to get your butt stomped like that.

Glad to see Reynolds back, given how inept the offense has been for the past few weeks. I am not happy about Castillo being sent down, but BC his proven that he is NH 2.0. He would rather waste precious game experience, innings, and at bats on the likes of VanMeter, Yoshi, Heineman, Chavis, Marisnick, Peters, Wilson etc., over prospects who may struggle, but need to show they can adjust, learn, and improve – like Castillo, Suwinski, Contreras, Bae, Burrows, etc. That is what REBUILDING is and should look like. This organization is the clear worst run organization in MLB – no close seconds in my opinion, outside of maybe the Reds.

So, If he is NH 2.0 are we to look forward to being the winningest MLB team over a 3 year period? People forget that about him.

Actually i dong blame them. But let’s call it what it is.

No, its just called management incompetence…lets call it for what it is….

Agreed. There are reasons to not like Castillo being dropped but this isn’t one of them. Keeping VanMeter, that’s a good reason.

Was hoping to see Yoshi DFA’d with this move.

No they’ll DFA Yoshi Wednesday because THE PLAN.

Oh my god if ever a team needed one player back! Glad to see Castillo going down after a long run on the big club. He is very young and needs to go down where he can work on his stuff without the pressure of playing in front of 7000 sleeping fans.

Agree on Castillo, I’m a fan of the kid, but he needs to find the hitting tool that he was known for, it seems that he was trying to hit a bomb at every at bat and only looking for a pitch to drive. There is a productive medium, hope he finds it.