Bryse Wilson Looking to Get Beyond First Inning Woes 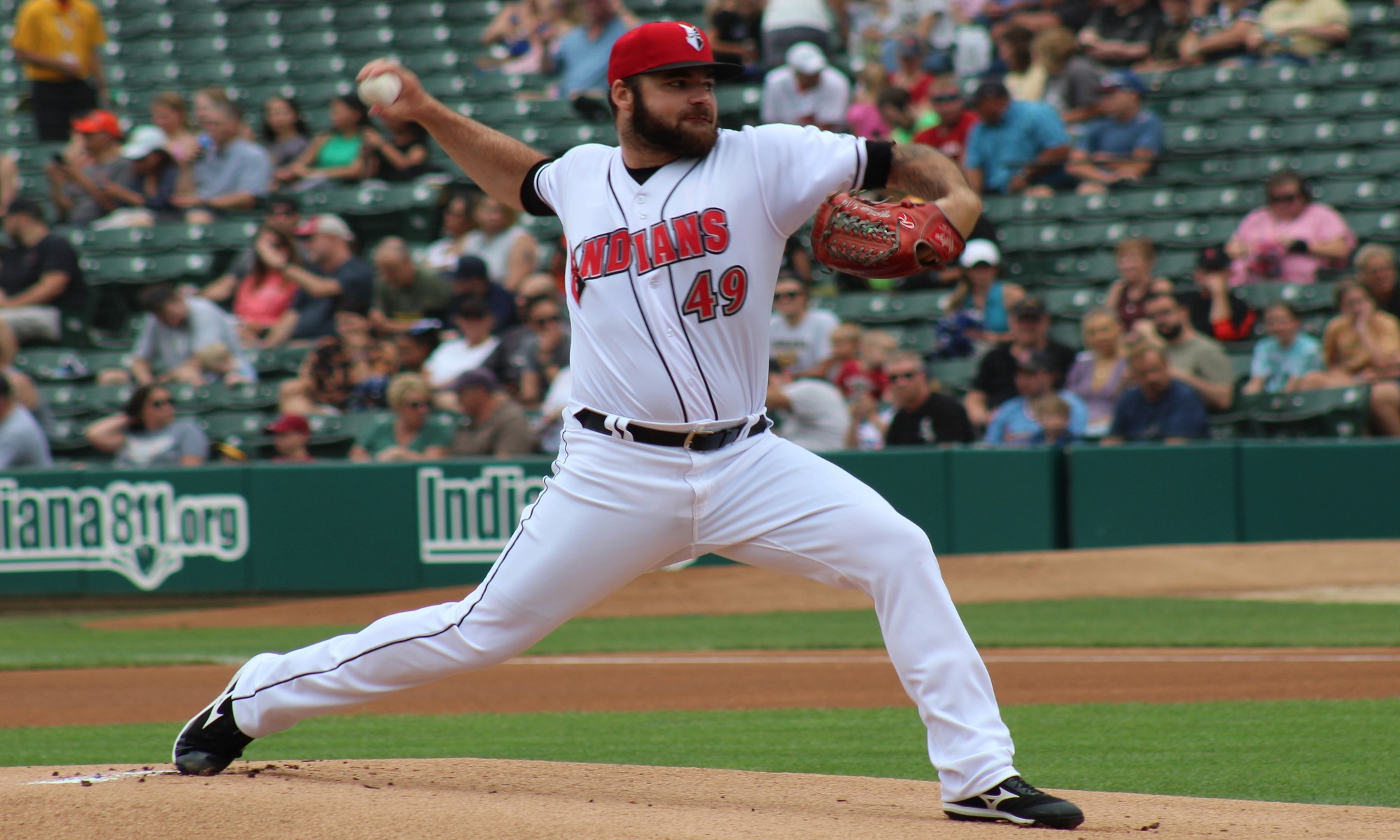 There were high hopes as a starter this season for Bryse Wilson with the Pirates. It has not gone exactly to plan, as Wilson has a 7.49 ERA through 10 games with Pittsburgh. He has allowed 55 hits in 39.2 frames, while walking 16 in those contests.

Wilson was optioned to Indianapolis last month. Since being optioned, he has shown some progress. In five starts with Indianapolis, Wilson’s WHIP is just north of one. His strikeouts are up and his walks are down.

“Everything feels good,” Wilson said. “We are making the adjustments we need, whether it’s with mechanics or pitch usage. I’m just learning from each outing, and continuing to progress to get back to where we need to be… It’s about finding the best pitch usage numbers and mechanical breakdown that will be successful.”

After I spoke with Wilson, he was called up to make a start with the Pirates on Saturday. He allowed two runs on eight hits in six innings, giving him one of his best appearances in the majors this year. In the outing, Wilson faced some challenges in a main area of focus for him.

Wilson got into some trouble early. He allowed a pair of hits and a hit by pitch in the first inning. Contrary to much of the season, Wilson escaped with allowing just one run, stranding a pair.

“My struggles here have been in the first inning getting going,” Wilson said. “Coming out of the bullpen helped me to just go out there and attack immediately. I think that is the mindset that I need to take into starting as well, so we can avoid those bumps in the road.”

So far this season, 28 of the 37 total runs, and 37 of the 55 total hits allowed by Wilson have been in the first two innings of the game. After the first two frames, Wilson has worked 24.2 innings. He has allowed just 18 hits, six runs, and eight walks. Four of the seven home runs he’s allowed were in the first inning.

While the first inning woes are clear, Wilson also knows that he has worked from behind in the count too much early in the season.

“There are still some things we can work on,“ Wilson said. “Working ahead in the counts and commanding the zone a little better. Overall, I am happy with the adjustments we’ve made. I need to continue to make those adjustments and getting better moving forward.”

On Saturday, his strike percentage was pretty close to his season average, but Wilson worked to only four three-ball counts in six strong innings.

Much was made of Wilson’s success in Pittsburgh piggybacking Dillon Peters for three games early in the season. He said that the mindset to prepare isn’t that much different either way.

“Mindset-wise, I don’t think [starting vs. piggybacking] is a big difference,” Wilson said. “I know that I am going to come in and cover multiple innings, like a starter normally would.”

While the preparation is not that much different, Wilson knows what he needs to do to carry over the success as a reliever into his starting role. Saturday was a big step in the right direction into doing just that.

Middle Reliever. Nothing more and nothing less.

You may be right. But first innings can be hard. The mound is not quite the same and the adrenaline is messing with you. But to relieve you have deal with the same issues. Failed starters who become good relievers are usually pitchers with limited arsenals who can’t get through the lineup twice.

Sounds like many of the Pirates pitchers going back the last 10-15 years. Many of them, including Burnette and Cole, needed to get out of the first unscathed and then would be locked in for the next 5+ innings. Many of them would give up runs in the first and maybe the 2nf then were lights out and if the Bucs could make up the early runs they would strill have a chance.

Just pitch backwards in the 1st and establish the fastball after.