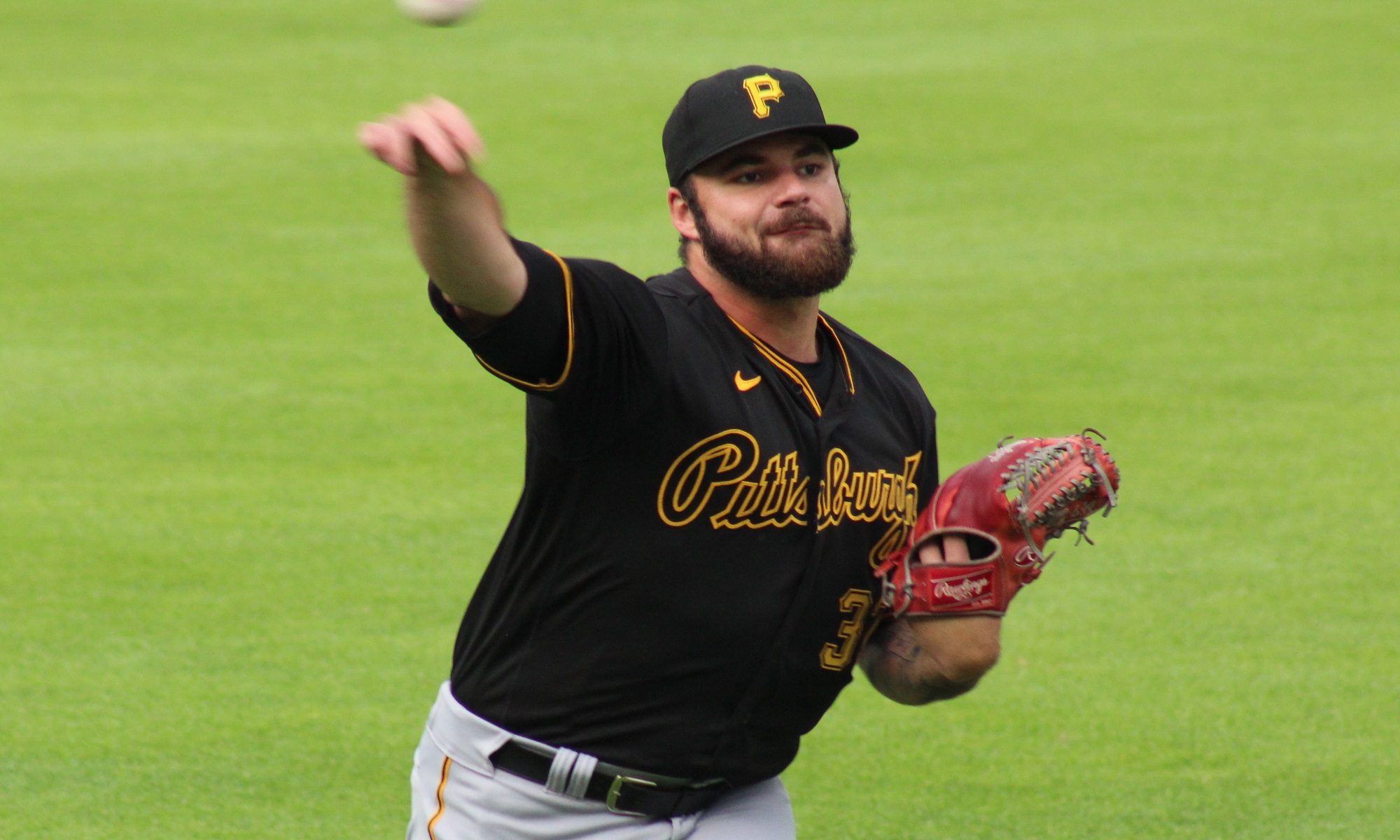 Prior to Sunday’s game in Colorado, the Pittsburgh Pirates recalled pitcher Bryse Wilson. To make room on the 26-man roster, pitcher Chase De Jong has been placed on the 15-day injured list. Wilson will start today’s game, which is the final game before the All-Star break. The Pirates next play on Friday.

Wilson has a 6.60 ERA and a 1.68 WHIP in 46.1 innings for the Pirates over eight starts and three relief appearances. He has pitched well in all of his last five starts, which includes two with Indianapolis, two with the Pirates, then one run over five innings five days ago for Indianapolis.