Minor Moves: A Lot of Player Movement Throughout the System 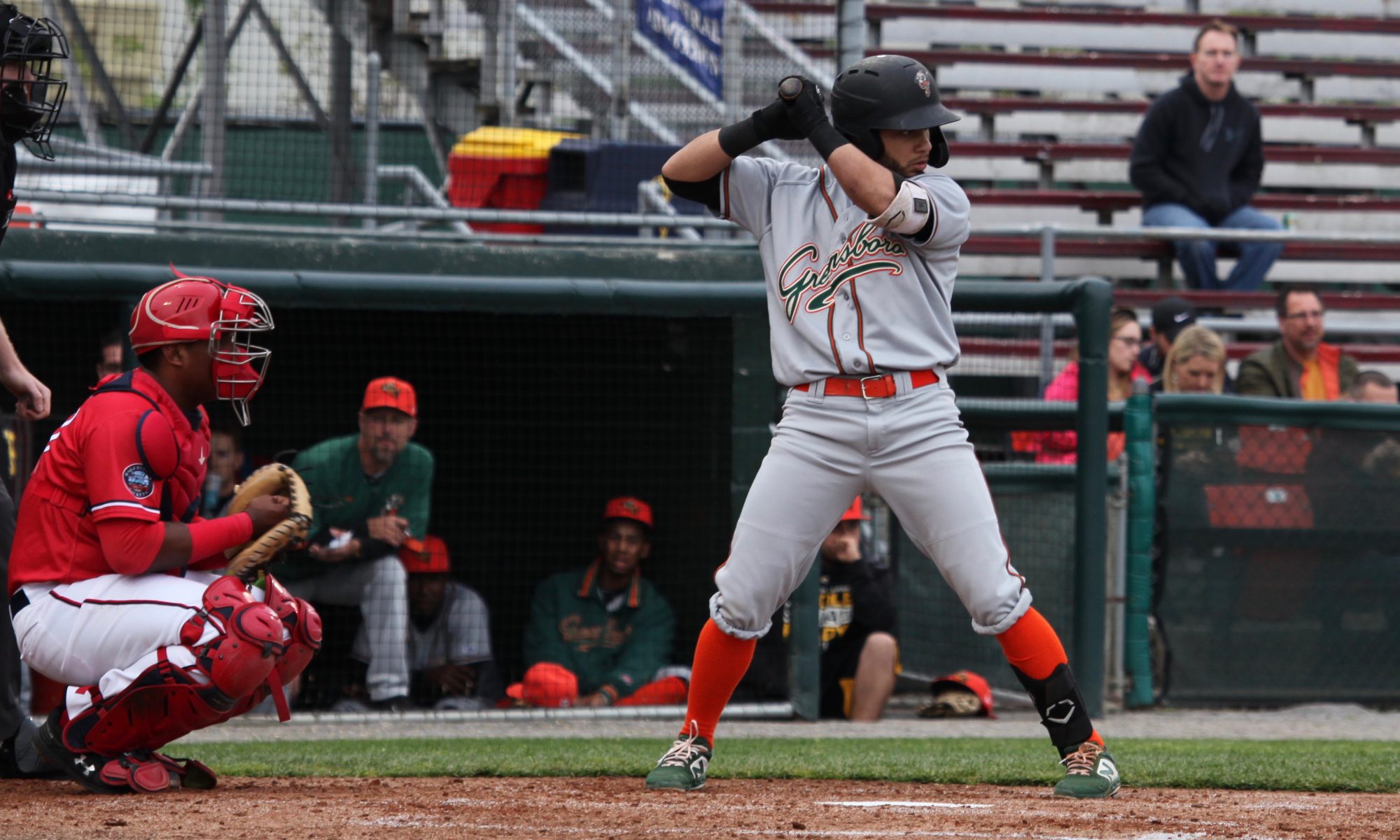 The Pittsburgh Pirates made a lot of moves around the system, many of them involving the Bradenton Marauders. Here’s a quick summary

It seems unlikely that four players were all hurt in the last game, so there might be more behind these moves.

Kyle Nicholas, who started last night for Altoona, was placed on the temporary inactive list. My guess is that he will be back for his next start.

Fabricio Macias moves from Greensboro to Altoona, likely as a replacement for the injured Matt Gorski. Macias is hitting .245/.296/.425 in 29 games this year, mostly spent with Greensboro, though he did some rehab time with Bradenton as well.

Pitcher Adrian Florencio was activated from the Development List and rejoined Greensboro today. He has an 8.84 ERA and a 1.99 WHIP in 37.2 innings with Greensboro, though he has also picked up 44 strikeouts.

Pitcher Drew Irvine was added to the FCL Pirates roster today and made his pro debut. He was a 19th round draft pick out of college in 2021.

Fabricio is an under the radar gem