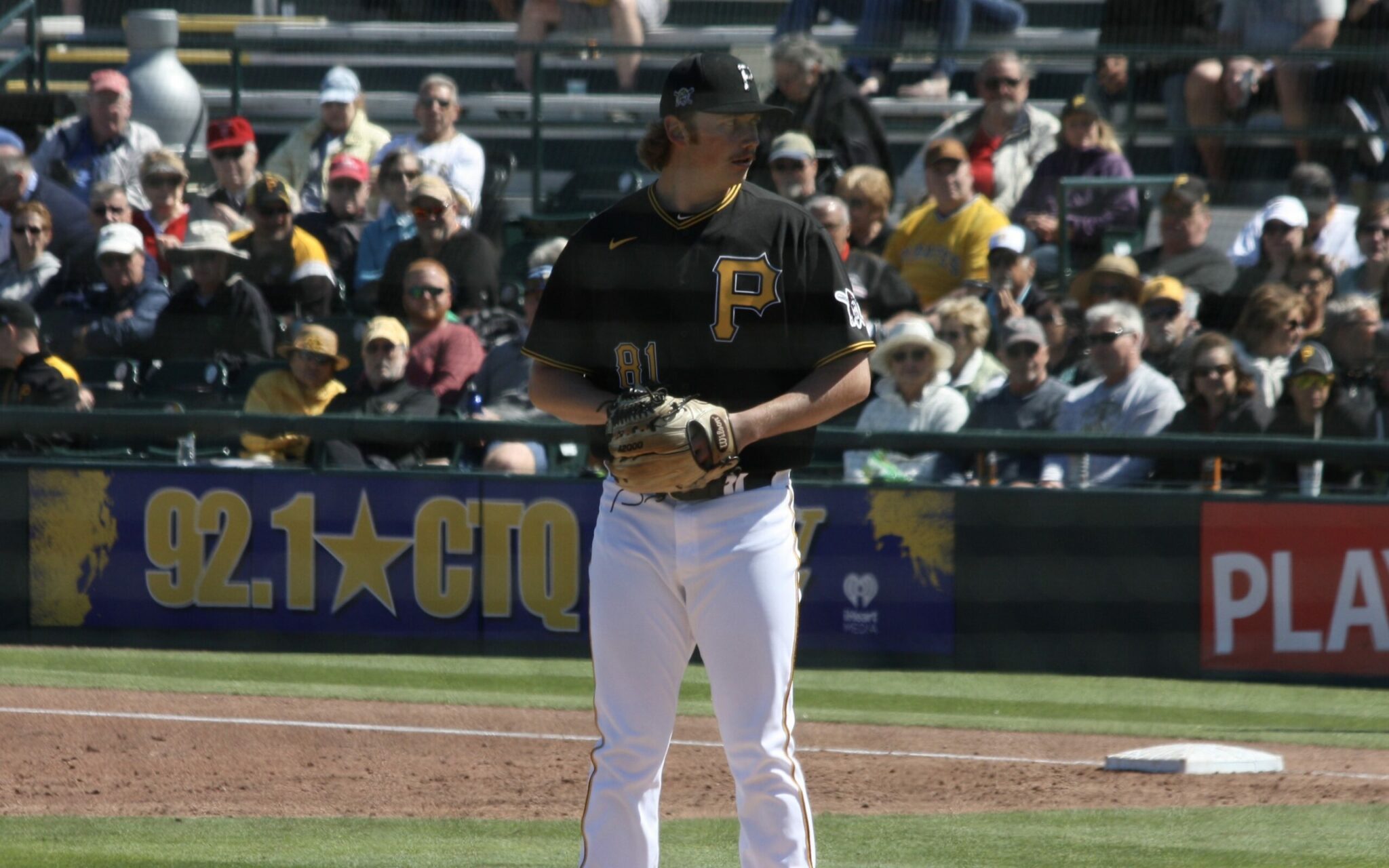 The Pittsburgh Pirates made some moves around the minors over the last two days. Here’s a quick summary of the transactions.

Nick Mears continues his rough season by heading back to Bradenton on rehab. He pitched ten games on rehab earlier in the year after starting the season on the 60-day IL due to minor elbow surgery, but he last pitched on June 21st. Last time he split his work between Bradenton and Indianapolis and had a 4.66 ERA, a 1.14 WHIP and 12 strikeouts in 9.2 innings.

Colin Holderman, who was acquired from the New York Mets, was activated and added to the Indianapolis active roster. Matt Eckelman was sent to Greensboro to make room. It seems like a temporary move for Eckelman most likely, as he has been with Indianapolis since last year.

Catcher Dylan Shockley broke his thumb and went on the IL, so Altoona received Grant Koch from Bradenton to split the catching duties with Blake Sabol. Darwin Baez takes the place of Koch in Bradenton. Shockley was seeing somewhat regular action with Henry Davis out of action.

Sammy Siani was assigned to the FCL Pirates yesterday. This could be similar to the Maikol Escotto situation, where both players were having major strikeout issues in Greensboro. Escotto was sent to the FCL, and is now playing with Bradenton, where he has cut down on the strikeouts and put up solid results. Siani was hitting .203 with a .642 OPS in 67 games. He showed a great walk rate and stole 22 bases, but his strikeout rate is 35.4%

John: Very nice article I just read on MLBTR regarding the interest of the White Sox and the Yankees in Jose Quintana. The White Sox are in dire need for another reliable SP, and they have always been my favorite to come back to Q in this time of need. He would be an excellent add for them, and they should have the young talent to send back to the Pirates

On second thought and considering our shortage of young LHSP’s, a trade of Q to the Yankees for TJ Sikkema?

My strikeout rate was North of 40%, and dad kept running me out there. Benefits of being on a team with 9 guys.