P2Daily: Fabricio Macias is the Latest To Step Up In Altoona 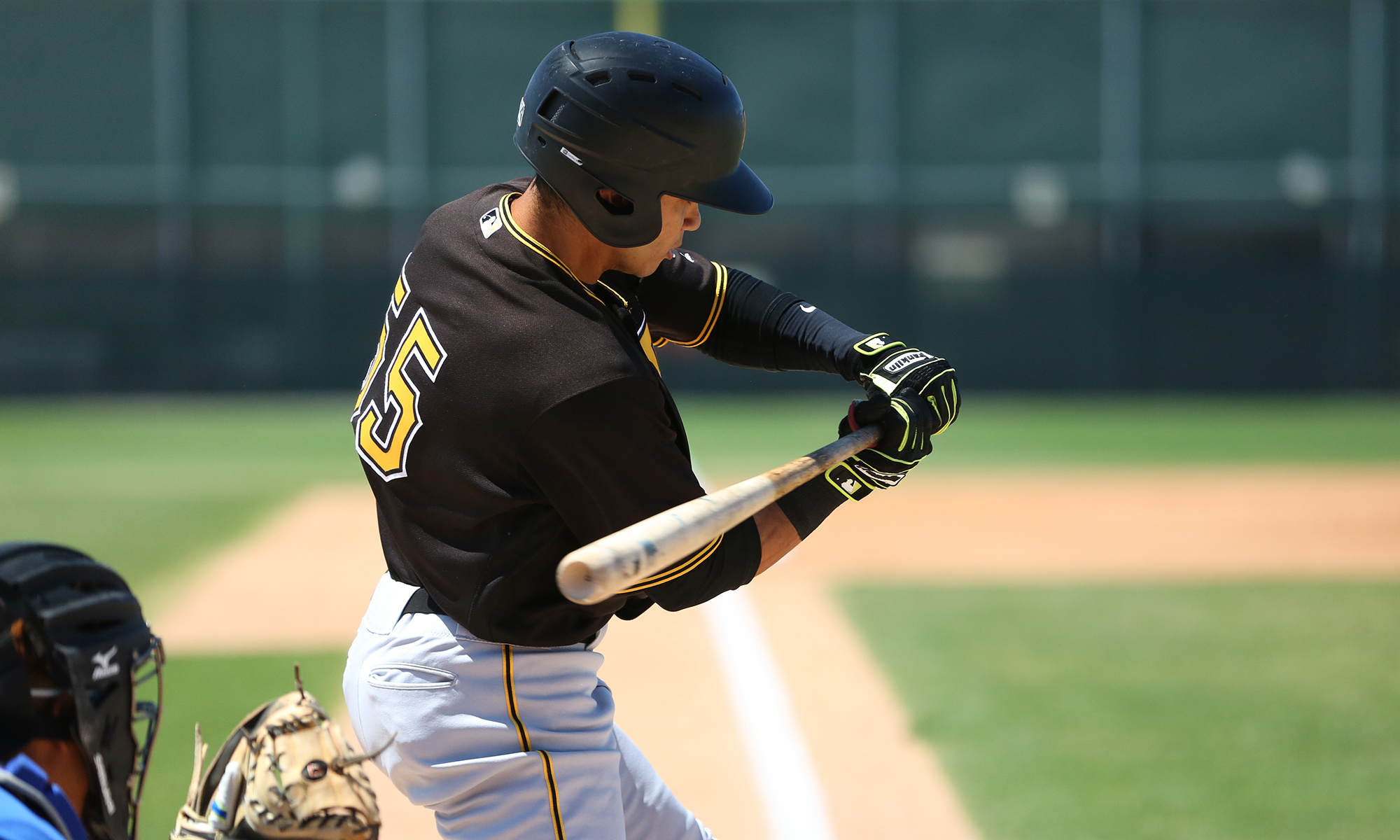 It’s been a very interesting season Altoona. They started the year with one of the most intriguing set of prospects in the system, enough so even some of the national media outlets were catching a glimpse.

While the likes of Liover Peguero, Mike Burrows (before his promotion), and others have certainly played well, it’s been some of the lesser known names that have really stolen the show for the Curve.

The latest to do so is Fabricio Macias. The 24-year-old outfielder joined the Curve after rehabbing an injury in both Bradenton and Greensboro, and has played fantastic in the month of July.

During his current hitting streak, Macias has two doubles among his four hits, and has driven in seven runs. That included a bases clearing double on Friday to get the second half underway for the Curve.

Three runs cross on this bases-clearing double from Fabricio Macias! We trail by one entering the bottom of the eighth!

Macias joins two other notable players who wasn’t getting much attention going into the season, Aaron Shackelford and Andres Alvarez.

The pair are the top two on the team when it comes home run and rank second and third (Alvarez is in a three-way tie with Mason Martin and Dariel Lopez) in the entire Pirates organization.

Altoona has dealt with its fair share of injuries this year, with Nick Gonzales, Henry Davis and Matt Gorski all missing significant time currently. That’s created an opportunity for playing time that wouldn’t have been there otherwise, and these three are continuing to make the most of it.

Williams: Here’s What I’m Watching in the Pirates System in the Second Half

Where Will the New Draft Picks Fit in the Pittsburgh Pirates System?

I know Macias was signed out of Mexico for a decent bonus. It’s nice to see him progress since there hasn’t been much news on him.

Shackelford and Macias are organizational filler that’s why they get no attention. Alvarez is very interesting though

Macias received a million some bucs in international money to sign, no?

right handed outfielder is exactly what we need

Been to that stadium many times when the Curve come to town. Not a bad seat in the house.