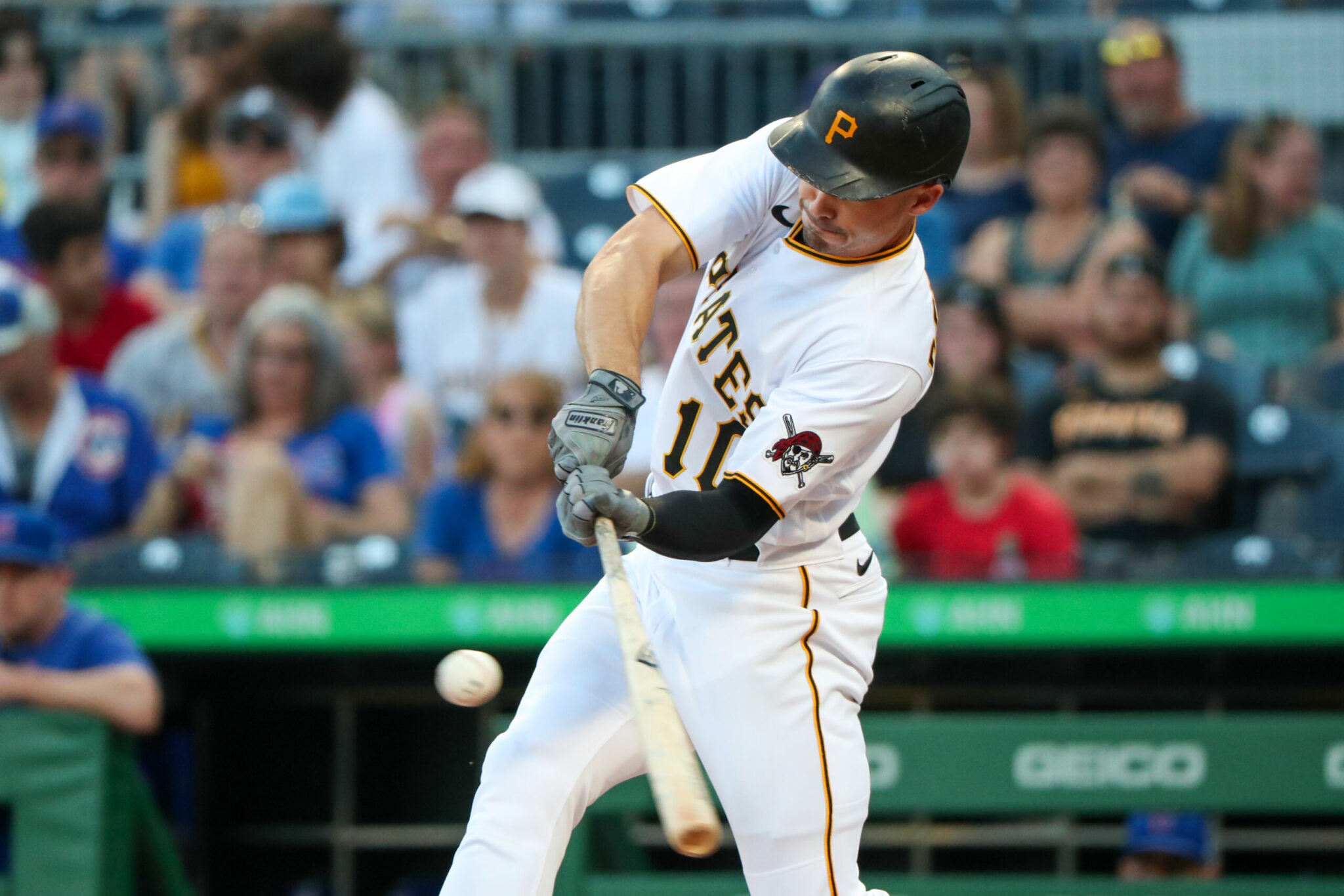 Prior to Monday’s game against the Chicago Cubs, the Pittsburgh Pirates announced that outfielder Bryan Reynolds has been activated off of the 10-day Injured List. To make room for him on the 26-man roster, Jake Marisnick has been placed on the 10-day Injured List with a sprained toe. Reynolds was placed on the IL on July 11th with an oblique strain. Marisnick was activated from the 60-day IL that same day, so they are just trading places again on the IL/roster.

Oh no! What a horrible time for Marisnick to sprain his toe. Going to absolutely kill his trade value…

Seriously. A sprained toe. If that isn’t thumbing your nose at the roster rules gods, I don’t know what is.

No rehab and immediate insertion into the lineup possibly with an eye toward maintaining his trade value. I suspect Reynolds would like to be traded and BC would like to trade him. I doubt any team will pony up a prospect package to make it happen though.

I think that is a bit of a misguided hot take…..I think BC does NOT want to trade him and thinks we can make some moves to be competitive next year and a winning team in 2024

We sure need his bat and his leadership.