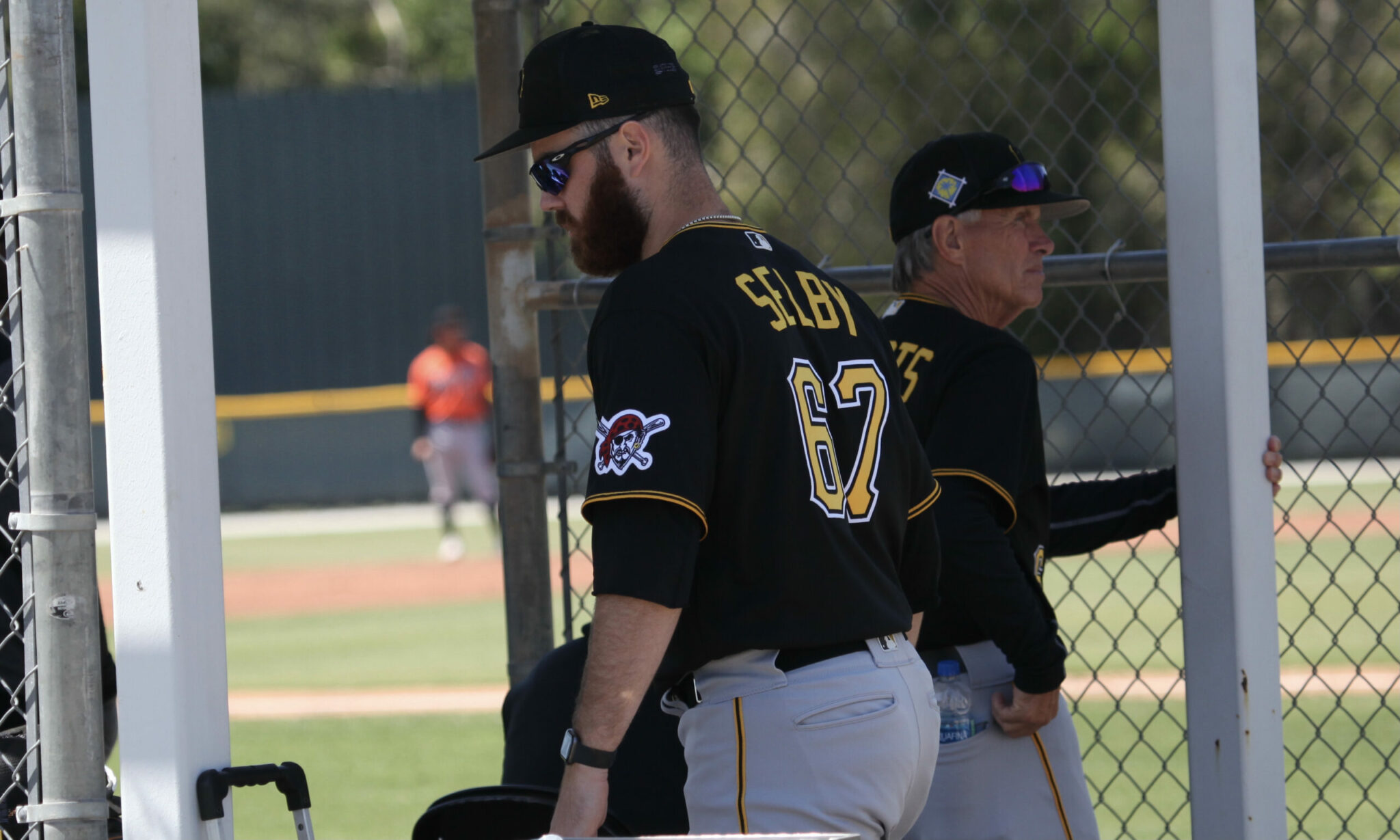 Triolo made a rough error that blew up a chance at an inning ending double play, but quickly made up for it with this web gem style stop while playing shortstop.

The righty recently returned from the injured list and put in one of his better outings of the season, striking out four in 1 2/3 clean innings.

Colin Selby strikes out the side in the eighth and punches four batters over 1.2 innings of relief!🔥🔥 pic.twitter.com/Yj2dukP7IK

Suwinski seems like he’s working through the slump he was under while with the Pirates. The power is showing up again, but he is striking out a lot. Saturday he came up with a couple more big hits. First hitting a RBI double that gave Indianapolis a 3-0 lead.

He added on to that with a clutch solo home run on a 3-2 count in the ninth inning with two outs against former Pirate Sam Howard.

“A payoff pitch about to happen.”

Yeah, it really paid off for Jack Jack. 😏 pic.twitter.com/59UKBcw5SB

Chandler checked back into the lineup as the team’s designated hitter on Saturday and picked up a RBI double in the Marauders win. He was thrown out as he looked to get to third base as the throw went home and got stuck in no man’s land, but the damage was already done.

Bubba Chandler waits perfectly on the breaking ball and drills a RBI double to right center. He’s thrown out rounding second on the throw home but the Marauders take the lead regardless #LetsGoBucs pic.twitter.com/LvF7bJ2Xo3

It never looked like Priester was at the very top of his game, but he was able to fight through it and pitch 6 1/3 strong innings. The defense behind him wasn’t great, committing errors on two potential inning ending double plays, the second of which scored a run.

He did strikeout four and was able to generate 11 ground outs as well.

Probably talking out of my ass, but doesn’t Jack seem to have one of those “grooved” swings the scouting types will mention?

Throw one into the wheelhouse and he doesn’t miss. Everywhere else, on the other hand…

Dude truly is so Garrett Jonesy.

Last edited 1 month ago by NMR
0

Bubba: pitch, hit, or both in MLB?

I think it’s pitching for sure. The only downside to some of these videos is they leave out some of the struggles. He’s gotten some hits, but also has looked out of place a lot as well. That’s being 19 in Single-A, yes, but also something to consider. There has been plenty of good, but also there’s been plenty of ‘ah, yes, this is definitely a 19-year-old who has never focused fully on baseball playing in Single-A’.

Mound for sure, but absolutely remarkable how much the bat has developed already.

A good club probably wants a better hitter in the DH slot, but this kid could’ve done some real damage in the old NL.

Last edited 1 month ago by NMR
0

If i had to pick one, it would be pitch

Avoiding a 100 loss season is a step in right…