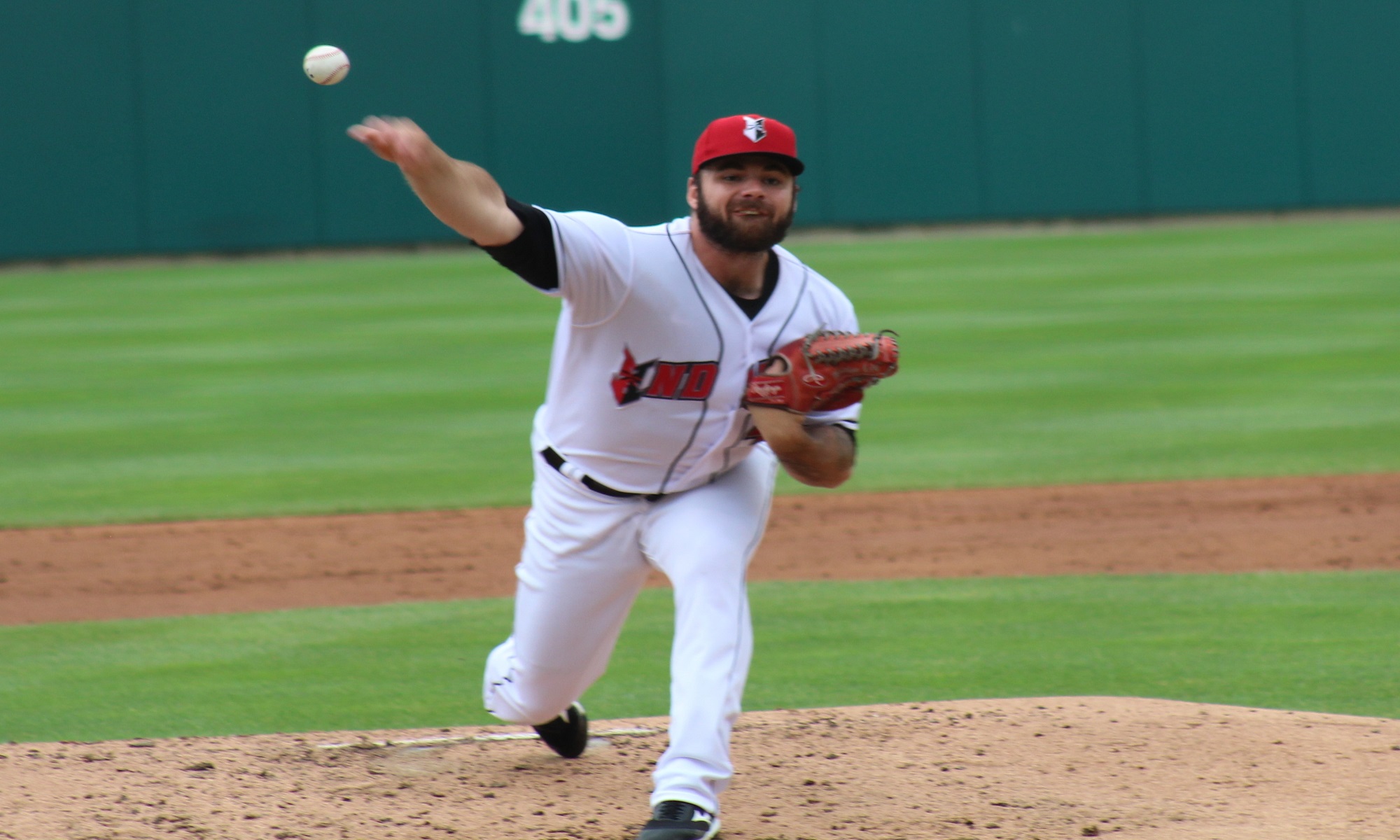 The Pittsburgh Pirates recalled pitcher Bryse Wilson ahead of Saturday’s game. It was announced last night that he would be starting today’s game. To make room on the 26-man roster, pitcher Aaron Fletcher has been optioned to Indianapolis. Fletcher threw three scoreless innings last night.

The Pirates also announced that Anthony Banda has been traded to the Toronto Blue Jays for cash considerations. He was designated for assignment on Monday. He had a 6.41 ERA and a 1.98 WHIP in 19.2 innings over 23 appearances this year.

Well, I still think he needs to step back 3-4 inches, but Cruz covered that one!

Why would they want him lol?

did we receive loonies or toonies in return?

Sold to Toronto sounds, not right, traded for cash sounds better, and I’m far from PC as they get!!!!

GMBS: “We got money for Banda.”

Nickels is saving the money to buy a good pitcher….nah, he needs a new ski lift at Seven Springs.

Good maybe I’ll go back out and play some golf now that he doesn’t own them.
Thanks for the info I’ll look it up. Seven Springs had a very hilly golf course but it’s fun to play.

Probably because he is on the 40 and has experience. Never mind that he isn’t any good lol.

Because there is no one else…

The old dollar bill and box of Bazooka

And the Banda played on.