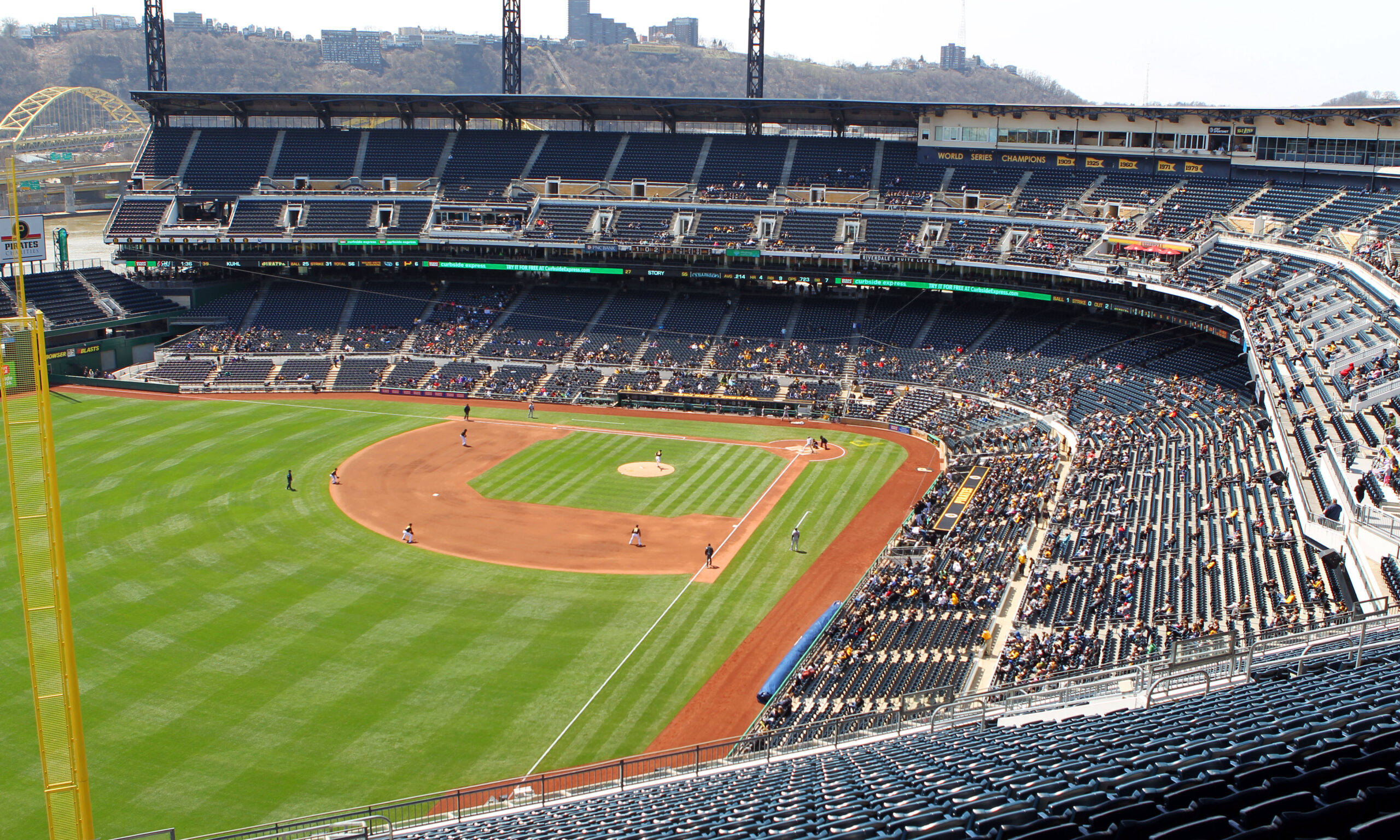 The Pittsburgh Pirates signed 17-year-old Australian right-handed pitcher Jackson Grounds over the weekend. He’s their 26th signing during this current international signing period, which began on January 15th and runs through December 15th.

Grounds is a converted catcher, who just started pitching regularly last year. He’s labeled as a strong kid with a power arm, who currently sits 90-92 MPH. He’s shown a good feel to spin his breaking ball and he’s working on developing his changeup. He’s a projectable arm, who should add velocity as he continues to concentrate on pitching full-time.

Grounds will be finishing school first before joining the Pirates full-time, but he will be training with the team during his school break, and he’s going to be in Bradenton this year with Team Australia during the U18 tournament. He’s also a member of the Brisbane Bandits in the Australian winter league, so if he’s allowed to pitch by the Pirates, he could be part of our winter league coverage this year.

Whatever happened to our last Aussie? Wasn’t he a shortstop or something?

Brandan Bidois is the last one, a pitcher, and he was injured during the spring and is out for the season.

It was Solomon Maguire I was thinking of, tho he’s an outfielder not a shortstop LOL.

I forgot about him

My first thought it was Robbie Glenndinning that you had in mind. He is now in the Royals organization.

Do you come from the land down under? Do you throw that ball with the clap of thunder? Does it blow does it blow that bat assunder? 😆

He will go right to the FCL when he does report. The only time I’ve seen a player from a non-Spanish speaking country go to the DSL is when Paul Brands had visa issues. Tim was actually there for that

Antwone Kelly last year as well. Although Arubans speak so many languages he probably can speak decent Spanish

Yes. The same could be said for the Apostel brothers, who each spoke 5-6 languages. Spanish wasn’t their main one either, but if they didn’t speak it at all, it’s unlikely that they would have started there. Seems to be a rule the Pirates go by, so players from Australia, Netherlands, Taiwan, San Marino, everyone from South Africa, etc all go to the U.S., even if it’s a little advanced.

I thought that maybe he would be in the Australian Summer league for another season. Glad to hear that he most likely head to the FCL. Guess we will have to be pounding the table for A- ball then 🙂 Thanks for all the info. I love following the kids from afar. New guys soon to be added 🙂

Last edited 2 months ago by robertkasperski
1