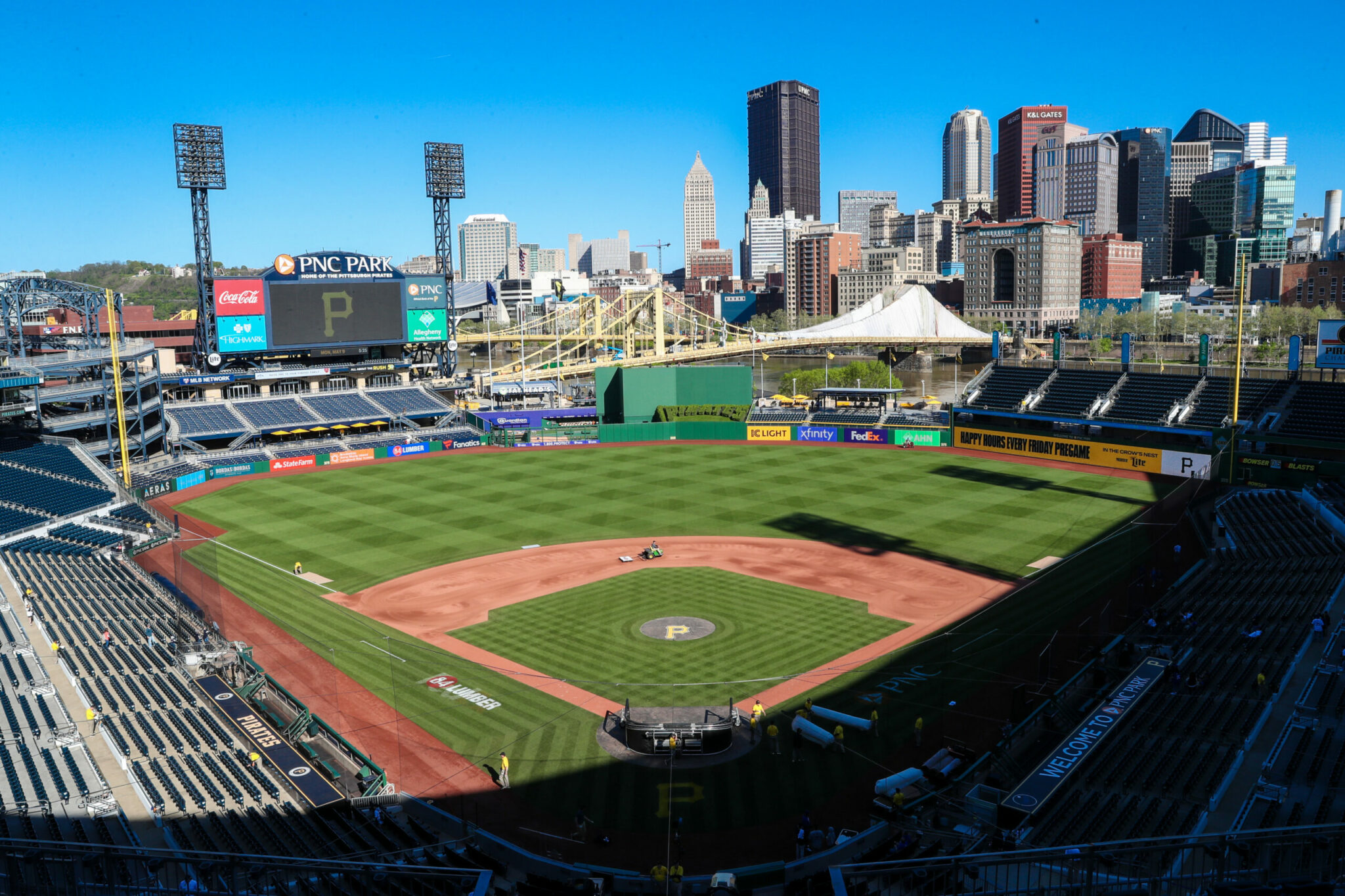 According to the Williamsport Crosscutters Twitter, the Pittsburgh Pirates have signed 23-year-old right-handed pitcher Ryan Velazquez as a non-drafted free agent.

After the Pirates took 16 pitchers in the 20 round of the 2022 draft, they went after more pitching. Velazquez was born in Puerto Rico and attended Alabama State for the 2020-21 seasons and Washington this season. He also played for Williamsport in the MLB Draft League last year and the Morgantown Black Bears in the same league this year, two former affiliates of the Pirates in the old New York-Penn League.   Velazquez had a solid 2021 season, posting a 2.52 ERA and 38 strikeouts in 25 innings, though that came with 17 walks. He then walked 18 batters in 19.2 innings with Williamsport. This past season he had a 4.39 ERA in 41 innings with Washington. While his strikeout rate dropped by a lot (39 strikeouts), he walked 16 batters, showing a nice improvement in control. In Morgantown, he had a 2.70 ERA in ten innings, with 18 strikeouts and five walks.

This guy looks pretty interchangeable with half their draft picks. Which is interesting because last year’s NDFA, Dombkowski, is doing better than nearly all their college pitcher draftees. Maybe they could find MiL pitching depth by signing NDFAs and use the draft to try to find prospects.

ho hum….hard to believe this even warranted an article…but, its the Pirates

This draft will give my wallet a break come December when Bowman Draft comes out. Only really need to worry about chasing TJ now.