First Pitch: Where Have the Pirates Added Talent This Year? 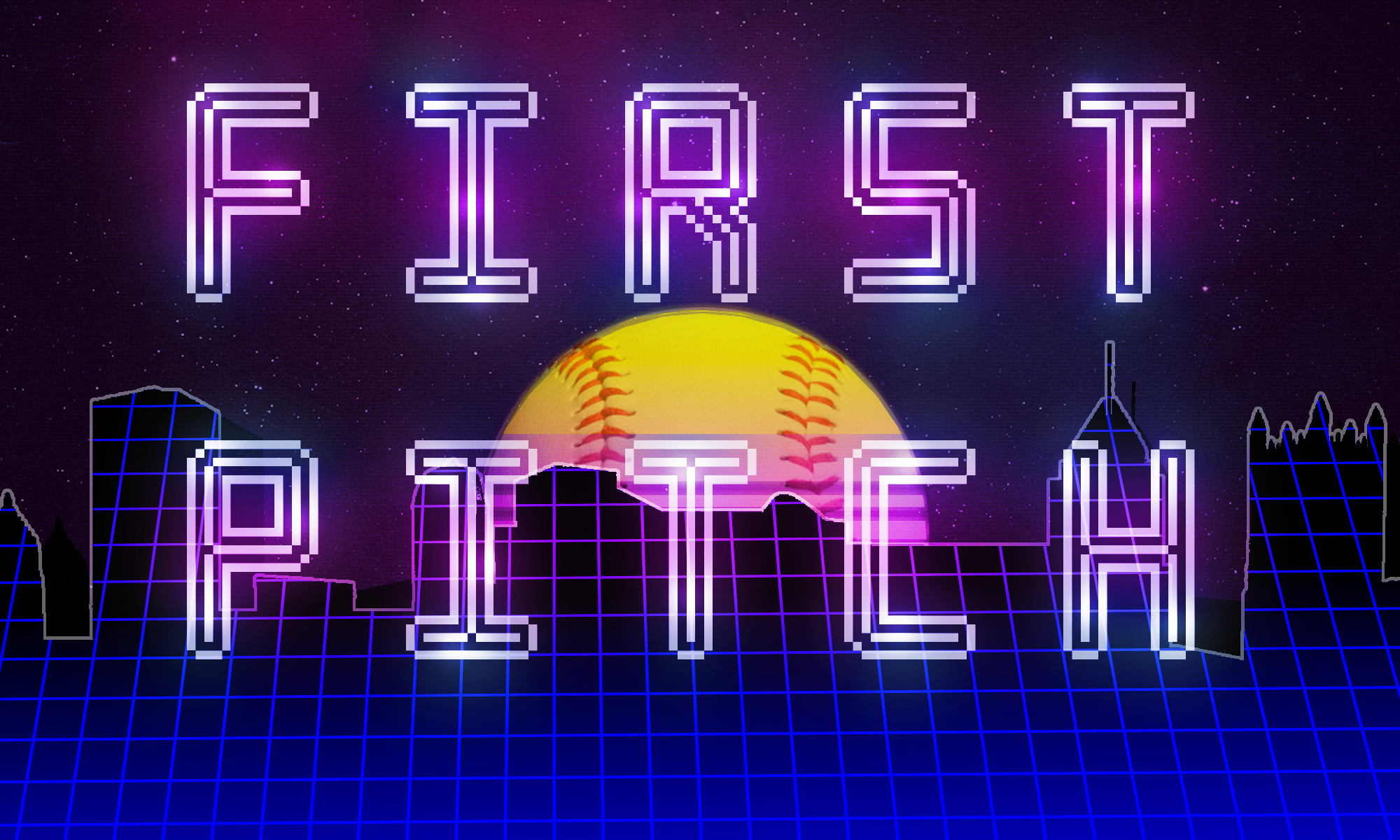 The Pirates are in year three of Ben Cherington’s build. They just wrapped up their third draft where they were picking inside the top ten. Tomorrow is the trade deadline, where they will be sellers once again.

To get an idea of how the build is progressing this year, I wanted to look at where the Pirates have added talent or seen it emerge this year. I’ll be focusing on starters, or those with the potential to start, since that’s what the Pirates need.

A lot of the talent that has emerged in the majors isn’t long-term talent.

The Pirates made a great signing with Jose Quintana, but he’s probably gone by tomorrow. They’ve seen JT Brubaker and Mitch Keller step up in the rotation, although both only have a few years of control remaining.

Granted, the Pirates didn’t put a focus on free agents, and we can’t expect every prospect to instantly adjust to the majors. The results here leave the Pirates looking far from being a contender, with a lot of help needed to get them there.

The biggest thing the Pirates did this year was extending Ke’Bryan Hayes, which will keep him around longer for a future contender. They did this while front-loading his contract, which was a smart move for long-term planning.

The Pirates will officially wrap up their draft signings today, although they are expected to be finished at this point, and the guys currently signed will be the 2022 signing class.

This type of talent addition is long-term. The Pirates did add a lot of college players, so they could see results sooner, than later. Termarr Johnson gets outstanding ratings for his contact skills, which is a skill that tends to move through the development system quickly.

The earliest we could expect someone from this draft for regular contributions might be 2024. Until then, this will boost the system below the current Indianapolis/Altoona group.

You could excuse the lack of direct MLB help being added. The draft is naturally going to take time to produce talent. But what about the players already in the system? We should be seeing some of those players emerging.

On the hitting side, Endy Rodriguez has been the most promising, justifying his top ten prospect status with solid hitting — both home and away in Greensboro. Henry Davis looked solid offensively, with defensive questions before getting hurt. Matt Gorski was a big breakout, but also got hurt.

Cal Mitchell and Bligh Madris have stepped up to become MLB outfield options. Ji-hwan Bae is looking like an MLB middle infielder. Tucupita Marcano is in the same boat, and all of these guys are trying to crack and stick in the majors. None have a spot locked down, and Bae hasn’t gotten a shot.

Aaron Shackelford, Andres Alvarez, and Blake Sabol are 24-25 year old players in Double-A who have the offensive skills to be considered for the majors. All three are putting up solid numbers this year, though I think it’s too optimistic to be projecting starter roles for any.

Dariel Lopez might be the most exciting hitter to follow. The 20-year-old is doing well in Greensboro, and improving as the season progresses. As far as second half surges, those A-ball teams should be watched, with Rodolfo Nolasco stepping up.

The Pirates have had some pitchers step up this year. The biggest breakout has been Mike Burrows, who is currently a step away from the majors. Quinn Priester is right behind him, putting up solid numbers.

Burrows and Priester are the top pitching prospects, but there have been some good results throughout the system. Cody Bolton looks ready as an MLB arm in Indianapolis. Kyle Nicolas shows the potential to start, despite some control issues in Altoona. Bradenton has a solid rotation, led by Carlos Jimenez and Joelvis Del Rosario. Nick Garcia and Jared Jones are showing promise in Greensboro, with Jones a candidate as one of the system’s top pitching prospects if he can learn control.

Of course, the prep players from the 2021 draft class haven’t had much time to show what they can do, but what they’ve shown so far has been impressive.

The trade deadline will provide a final opportunity to add talent. The Pirates have leverage as a clear seller in a seller’s market. They also have a bad team, and that leverage will only marginally boost trade returns that are expected to be marginal to begin with.

The Pirates could add players like Colin Holderman, who can help their bench and bullpen. However, this team has reached the point where they need to add starters. They’ll need to get creative to do that in the next day through trades.

Or, they could trade David Bednar or Bryan Reynolds.

**I like seeing the power from Jase Bowen lately. The 21-year-old infielder had five homers in the month of July, including two on the final day of the month. Bowen has a .314/.380/.503 line in 208 plate appearances since the start of June. He’s repeating Single-A, and could be a candidate to move up to Greensboro by the end of the season.

**I mentioned Dariel Lopez above. He hit seven homers in the month of July, with a 1.042 OPS. The big cause for concern here is the usual one: the home park in Greensboro. Lopez is crushing the ball at home, with a .946 OPS. On the road, he’s got a .665 OPS. Fifteen of his 18 homers this year have been at home.

**The top five hitters in the system in the month of July, by OPS:

**The pitchers had a lot of DSL Pirates, so here are the top five from the U.S. part of the system, ranked by ERA:

**Quinn Priester also led the system in strikeouts in July, which is a great sign. He had 25 in 26.2 innings, tied in quantity with Po-Yu Chen and Jared Jones. The best strikeout pitchers were Bubba Chandler (24 in 13.2 innings) and Luis Peralta (21 in 13 innings).

Williams: Five Pirates Who Could Be Trade Targets

Prospect Roundtable: Where Does Termarr Johnson Rank in the Pirates System?

I think I need something to do or I’ll go crazy hitting refresh on mlbtraderumors waiting on the pirates to do something.

I would love to see them add talent by trading some of the prospects that might be stuck for positions of need. For example Arizona’s 1b Christian Walker is believe to be available, two 45 FV prospect should get it done. Don’t stop there, use a prospect or two to get a good reliever, not a top closer, but someone with a chance to be a good set up to Bednar if they decide to keep him.

I find the walker example to be very interesting tbh

Last edited 1 month ago by AdministrativeSky236
0

Where have the Pirates added talent?

Unfortunately two of these guys are in AAA and another one is going to be dealt away.

Also chances that guys like de jong or beede are not at all flashy or exciting names, but will fill real roles for the team next year

Obviously just a snapshot of the system but it struck me that all five hitters listed and 3 of the 5 pitchers listed were IFA’s. We’re also seeing that at the major league level where many of the most promising call-ups were IFA’s. Some of these players came via trades, but in any case I think most of our struggles in the last five years can be attributed to problems (internal (Gayo) and external (MLB’s “penalties” for exceeding caps which we abided by while other teams exploited)) signing IFA’s in the early-to-mid-teens. With that corrected, there’s no reason we shouldn’t be able to sustain a window of competence in the future.