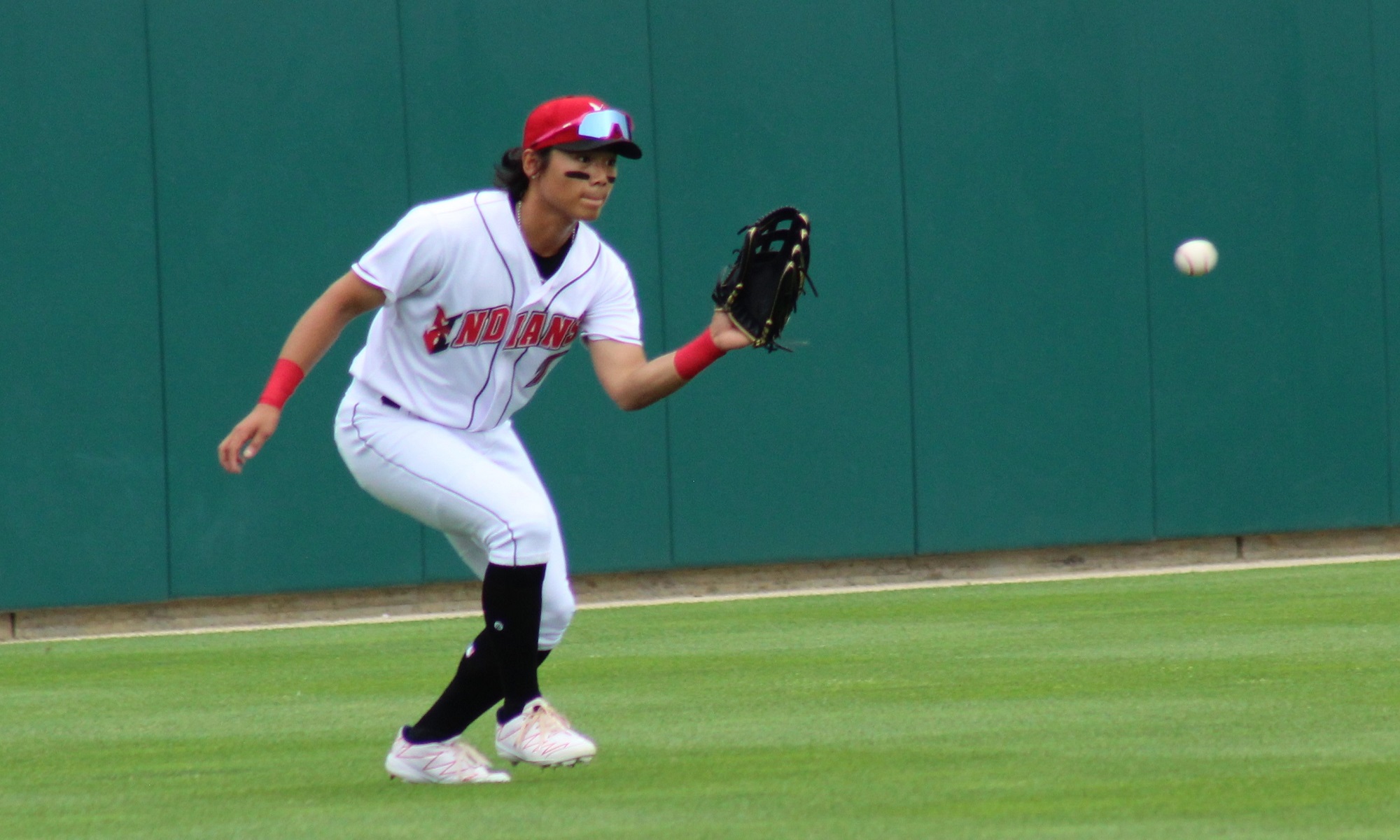 The Pittsburgh Pirates gave the local media updates on injured players, both in the minors and majors. The big league group included David Bednar, Mitch Keller and Ke’Bryan Hayes, while the minor league group was a little bigger.

Here are two tweets from Jason Mackey with the important information:

It seems like all of the injury updates have been bad this season, but these seem good until you get to the Brennan Malone news, though that could have been worse it appears.

Gorski is a real surprise because they initially said his timeline had him out for the season. It’s possible he doesn’t return, but it’s also possible that if he does, he can get more time by going to Triple-A because their season runs longer. The Arizona Fall League now seems like a strong possibility as well.

The news for Ji-hwan Bae is also very good. Just a week or so ago, the Pirates said that they were hopeful that he returns to games by the end of the year. Indianapolis has plenty of games left, going until late September.

Davis remains on track, which is just good news in general.

Here is one more, along with another note from Justice delos Santos below

David Bednar is beginning plyo work. Team anticipates him throwing a baseball this week or early next week.

Roberto Pérez is cleared to begin the strength/baseball phase of rehab.

Roberto Perez is still around, helping how he can off of the field. It’s still a possibility that he returns next year, but the Pirates should be careful because he was injury prone before they signed him. There was also news on Canaan Smith-Njigba being on a timeline that might keep him from seeing any game action.

Boy, I’d love to see Bae in Pittsburgh this year.

That would be great, because it would mean the FO thinks he’s ready. I don’t know where he needed to improve. Maybe one of the writers with press could get something. Since every player in the system is a potential trade candidate, the FO might be tight lipped.