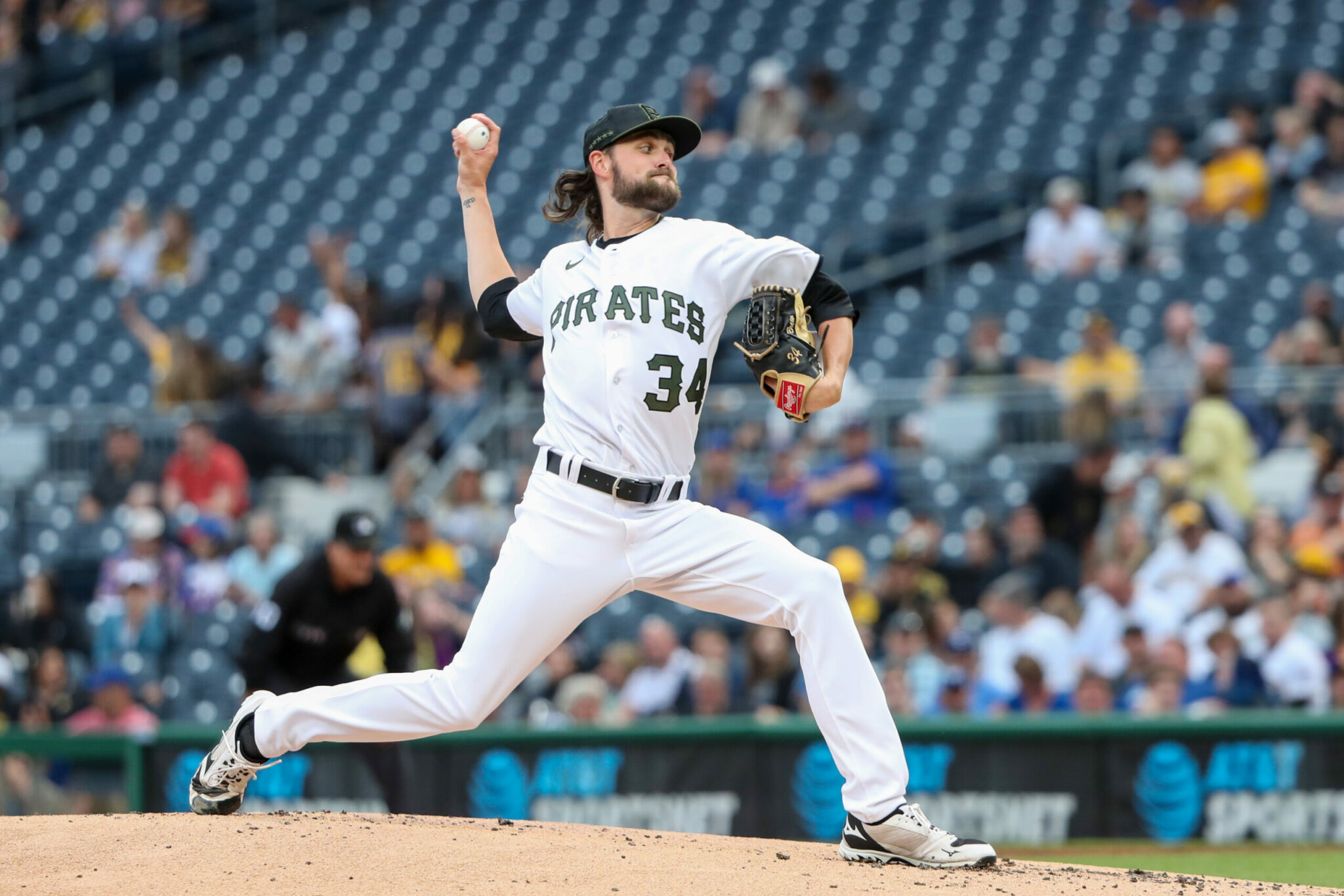 Yajure has been pitching better recently, but has still struggled in the majors and Indianapolis this year. He has a 4.18 ERA in his last 28 innings, compared to an overall 6.09 ERA in 54.2 innings with Indianapolis, and an 8.16 ERA in 14.1 innings with the Pirates this year. The 24-year-old has allowed three runs over ten innings in his last two starts, picking up seven strikeouts each game.

Forgot Vieaux was even with the team. Won’t miss either one.