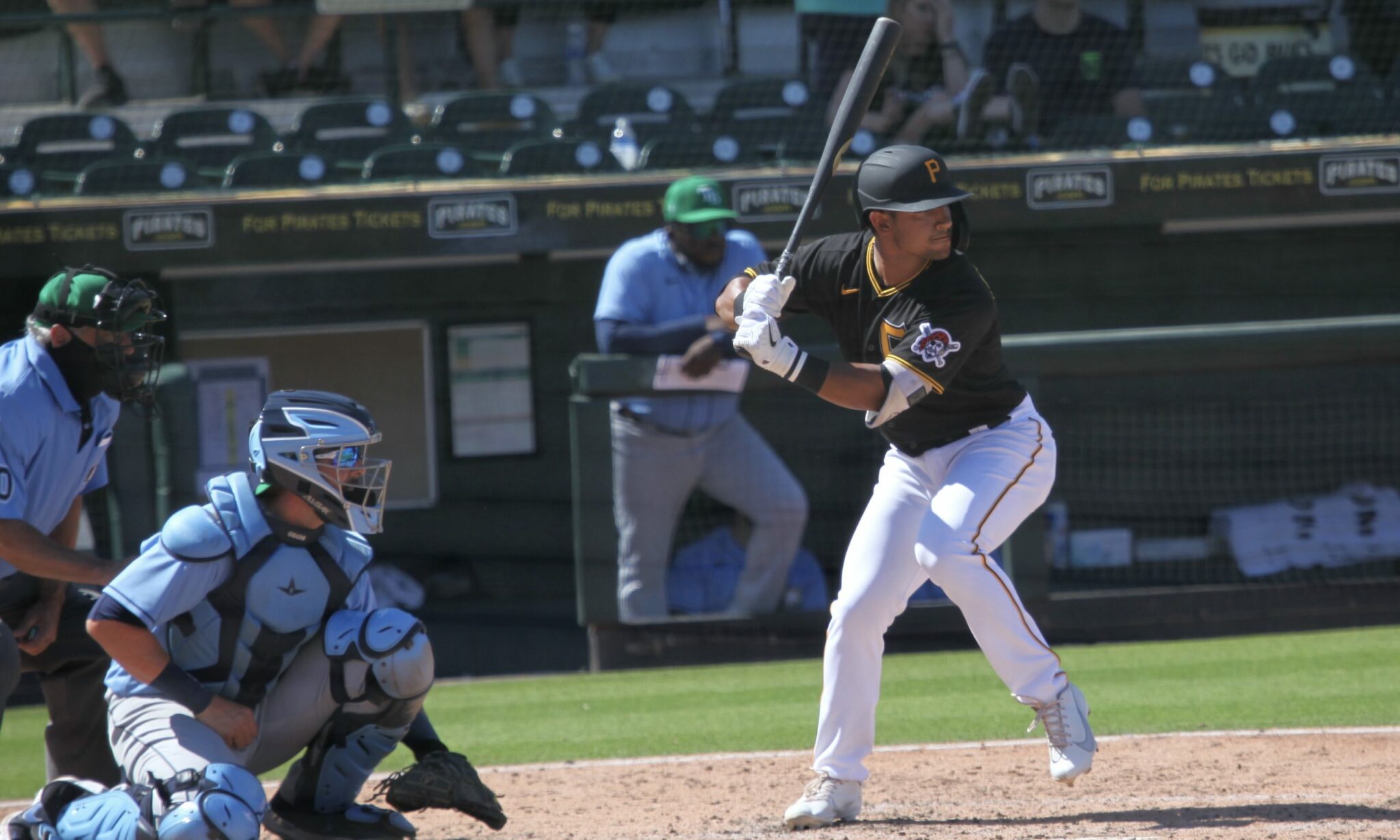 The Pittsburgh Pirates have moved their first 2022 draft pick to full-season ball and he brings two rehab players with him. Jack Brannigan, Lolo Sanchez and Nick Gonzales have all been added to the Bradenton roster for Saturday.

Brannigan was the third round pick this year. He’s a two-way player who is playing third base right now, but shows promise on the mound. He played two games for the FCL Pirates, going 1-for-5 with a single, walk and a HBP. He is the only 2022 draft pick to see action so far for the Pirates.

Nick Gonzales was assigned to the FCL Pirates on rehab yesterday, but that game got rained out, and the team was off today, so his rehab got moved to Bradenton instead. He last played on May 31st.

Way past time to update your depth chart page

Waiting to read Endy has been promoted to Altoona. Oh, and I wouldn’t complain if they promoted Martin to Pittsburgh and DFA’d Van Meter, too.

Hard no on Martin to Pittsburgh.