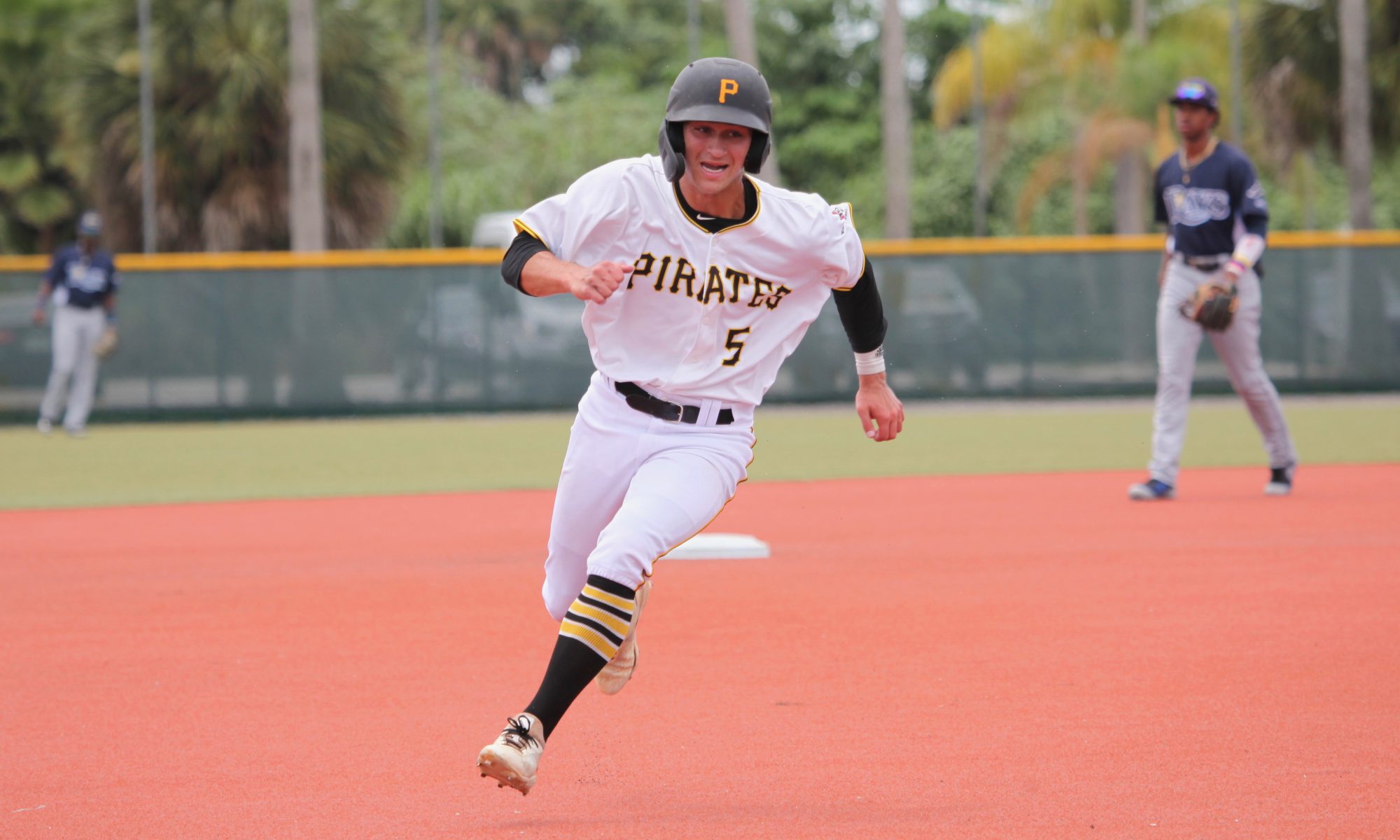 Sammy Siani made his return to the Greensboro lineup, after spending the last month in the Florida Complex League getting work on the back fields.

He last played on July 22 and was in the midst of a 3-for-38 month when he was sent back down. He hit the ground running upon his return, going 2-for-4 with both hits going for doubles. I talked previously about how it might be harder to find a home for Siani since he clearly didn’t do much to make a case in heading to Altoona in 2023. That’s still the case for him.

He’ll probably start again in Greensboro, but with the amount of outfielders in the lower levels, Siani will be a part of a crowded picture. So, how he uses the last couple of weeks can really be useful going into the following season.

He certainly hit the ground running in his first appearances back with the Grasshoppers.

While it’s always nice to see one of your 19-year-old prospects go out and dominate Single-A hitters — which Anthony Solometo was doing the first three innings of his start Wednesday — it’s also nice to see how they respond to a little adversity.

Granted, Solometo created a lot of his own problems in the fourth inning, walking two and hitting another, but he was able to clean up his own mess and limit the damage to just a single run.

It probably wouldn’t be hard for a 19-year-old to get in his own head when control issues flare up that bad in a single inning, but Solometo finished things off and kept Bradenton in the game.

What makes what Jared Triolo is doing that much more impressive is how far behind he started to begin the season. The infielder hit for barely any power the first two months of the season (.309 slugging, .658 OPS) but now towards the end of August he’s within reach of crossing over into the .800 OPS territory .

He picked up three more hits on Wednesday, including a triple and his ninth home run of the season for Altoona, finishing a double shy of the cycle. It’s been an incredibly impressive turnaround from him.

Triolo continues to do most of the damage out of the leadoff spot for the Curve. When he bats at the top of the order, he has slashed .315/.409/.487 with seven of his nine home runs on the season coming there.

Today: Playoffs Start in the Dominican; Doubleheader for Greensboro

It is LONG past time for Triolo and Sabol to be moved to Indy….there is a lot of dead wood on that Indy roster so it shouldn’t be difficult to make room for them there….

regarding Siani – I am happy for him that he is back to playing…this has been a very challenging season for him from a health standpoint and from a performance standpoint. I hope I am proven wrong, but I don’t have very high hopes that Siani or Head are going to prove to be legitimate prospects going forward – neither can hit consistently and they are still in High A ball. Bowen had a great year in Low A this year – let’s see if he can make the successful transition to High A.

And if Siani can figure things out, the 2019 draft could go down as our best in years, which is particularly impressive given that we didn’t have a top 10 draft pick that year. Several exciting IFAs from the year too.