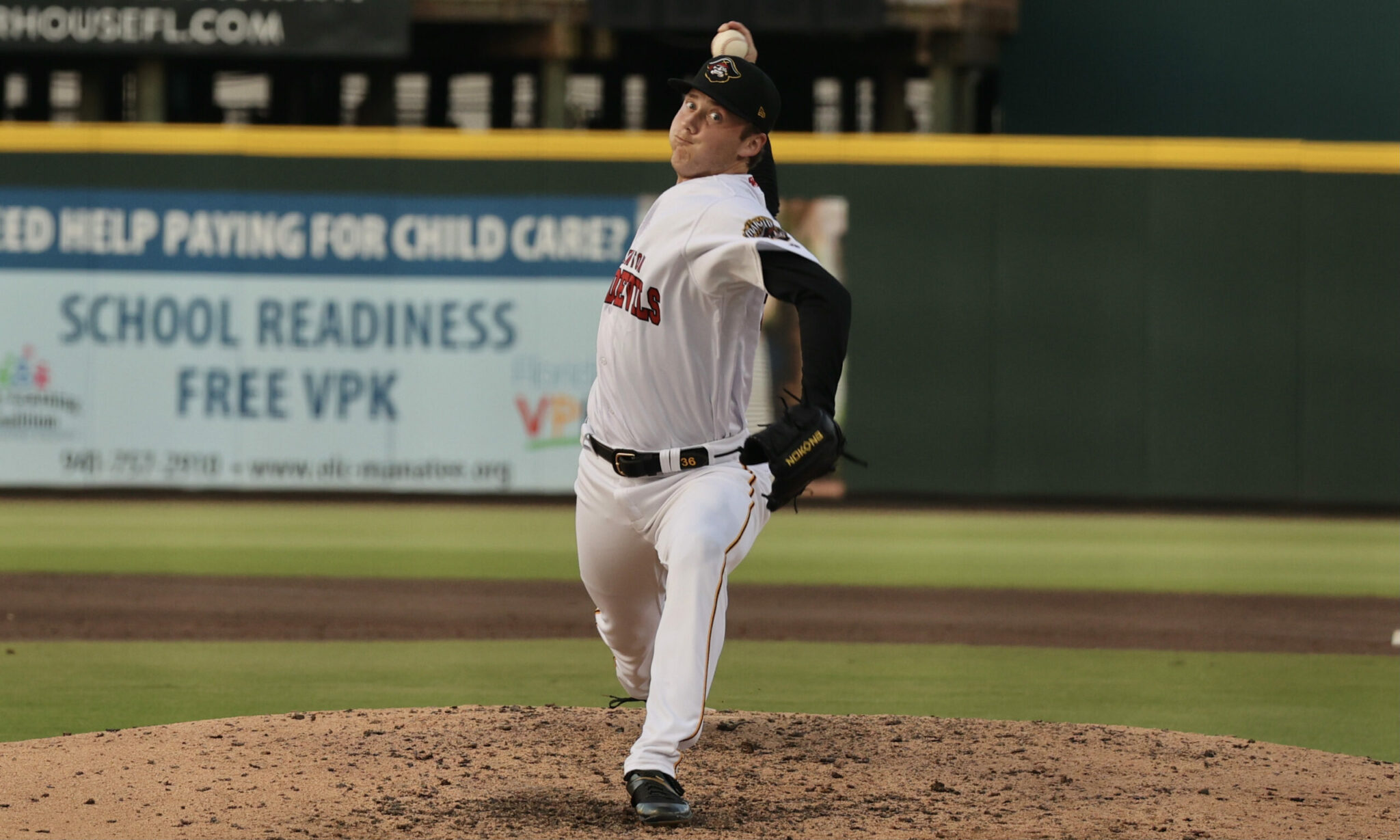 The Pittsburgh Pirates activated pitcher Nick Mears from the 60-day Injured List on Saturday and optioned him to Indianapolis. The Pirates had an open spot on the 40-man roster, so no other move needed to be made.

Mears has had a rough seasons while returning from a minor Spring Training elbow surgery. He went through two separate rehabs with both Bradenton and Indianapolis each time. He had some rough outings in each place as well, resulting in a 6.89 ERA, a 14:21 BB/SO ratio and a 1.85 WHIP in 15.2 innings over 18 appearances. If he can get on track over the next few weeks, he can be an option when the rosters expand in September to 28 spots. He had a 5.01 ERA and a 1.63 WHIP in 23.1 innings over 30 appearances with the Pirates last year.

Mears has to be a candidate to be dropped from the 40-man, along with Cederlind. For all his trafficking in waiver wire relievers, Cherington has amassed a decent level of talent for the 2023 pen now, with Bednar, Crowe, Holderman and Yerry, then Oviedo if he doesn’t take as a starter.

I think he might qualify for a 4th option year since he’s spent 3/4 of the season on the IL, which would be his only saving grace – there’s a large up-or-out bin of dudes with 0 options remaining (DeJong, Beede, Bañuelos, Underwood and Peters), and Mears is likely behind all of them.