Pirates Add Austin Brice; Yerry De Los Santos is Out for the Season 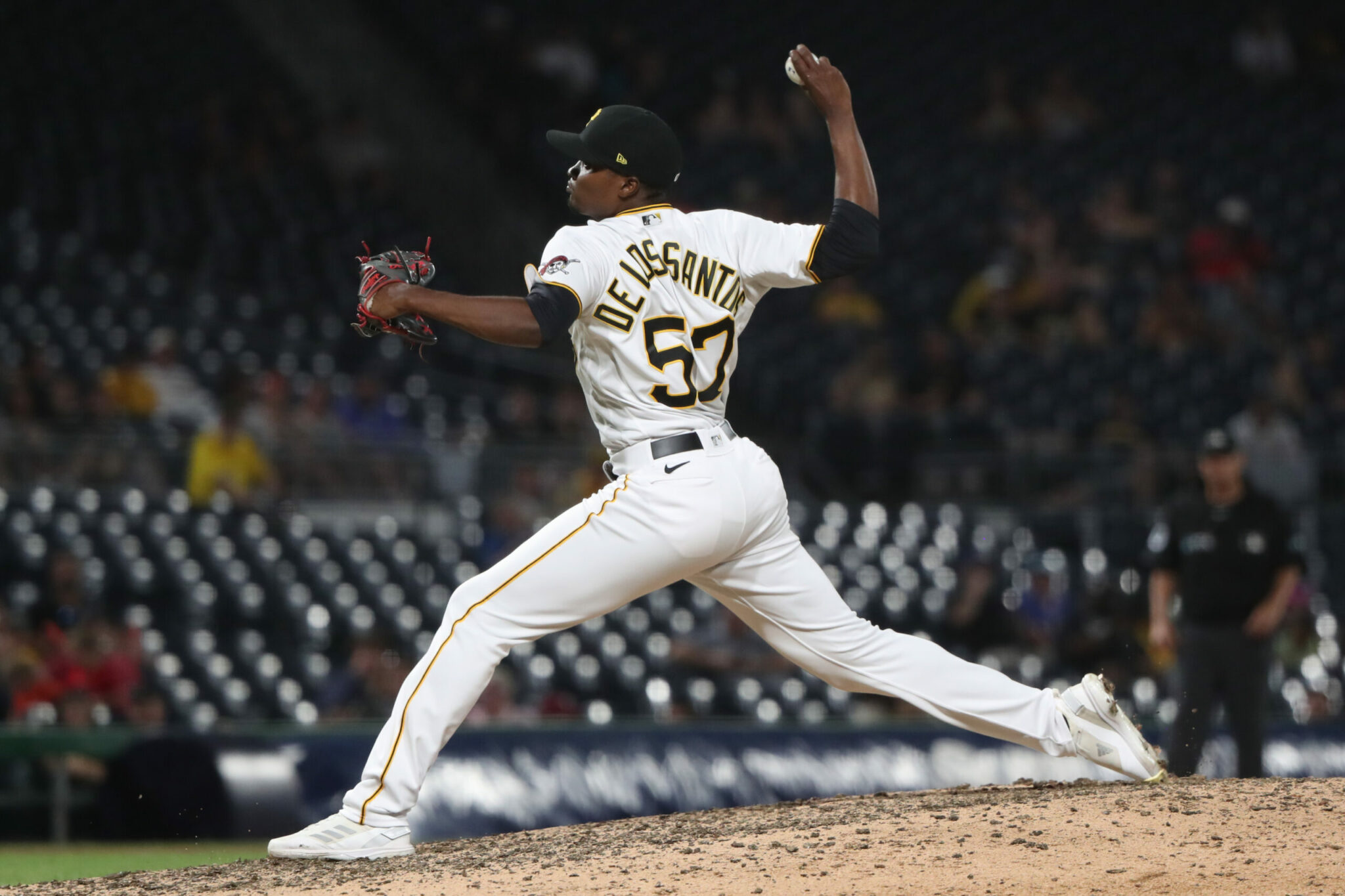 The Pittsburgh Pirates have placed relief pitcher Yerry De Los Santos on the 60-day Injured List, ending his rookie season. To take his place on the 26-man roster, right-handed pitcher Austin Brice has been added to the 40-man roster and called up to the Pirates.

De Los Santos finishes the season with a 4.91 ERA in 25.2 innings, with a 1.29 WHIP, 26 strikeouts and three saves. His ERA before his last outing was 3.51 for the season, so he has pitching better than those numbers indicate. According to the Pirates, he suffered a right shoulder latissimus dorsi muscle strain.

Brice allowed two runs over 3.2 innings with the Pirates earlier this year. He was DFA’d and returned to Triple-A Indianapolis, where he had a 4.41 ERA, 1.21 WHIP and 41 strikeouts in 34.2 innings. The 30-year-old has pitched 142 games in the majors over seven seasons.

Any word on what the injury is? Guessing it has to be somewhat serious to go immediately on the 60 day DL

I was already putting thought into the Prospect Roundtable/The Book on YDLS. That’s going to wait for a while now. Not sure who will get there next, but he was most likely until today’s news

Have you done one for Marcano? He recently passed 130 AB, even though only about 100 have been with Pittsburgh this season.

Next up looks like Madris and Delay, who each have a shot to hit 130 AB before season’s end. Doesn’t look like anyone on the pitching staff is getting there.