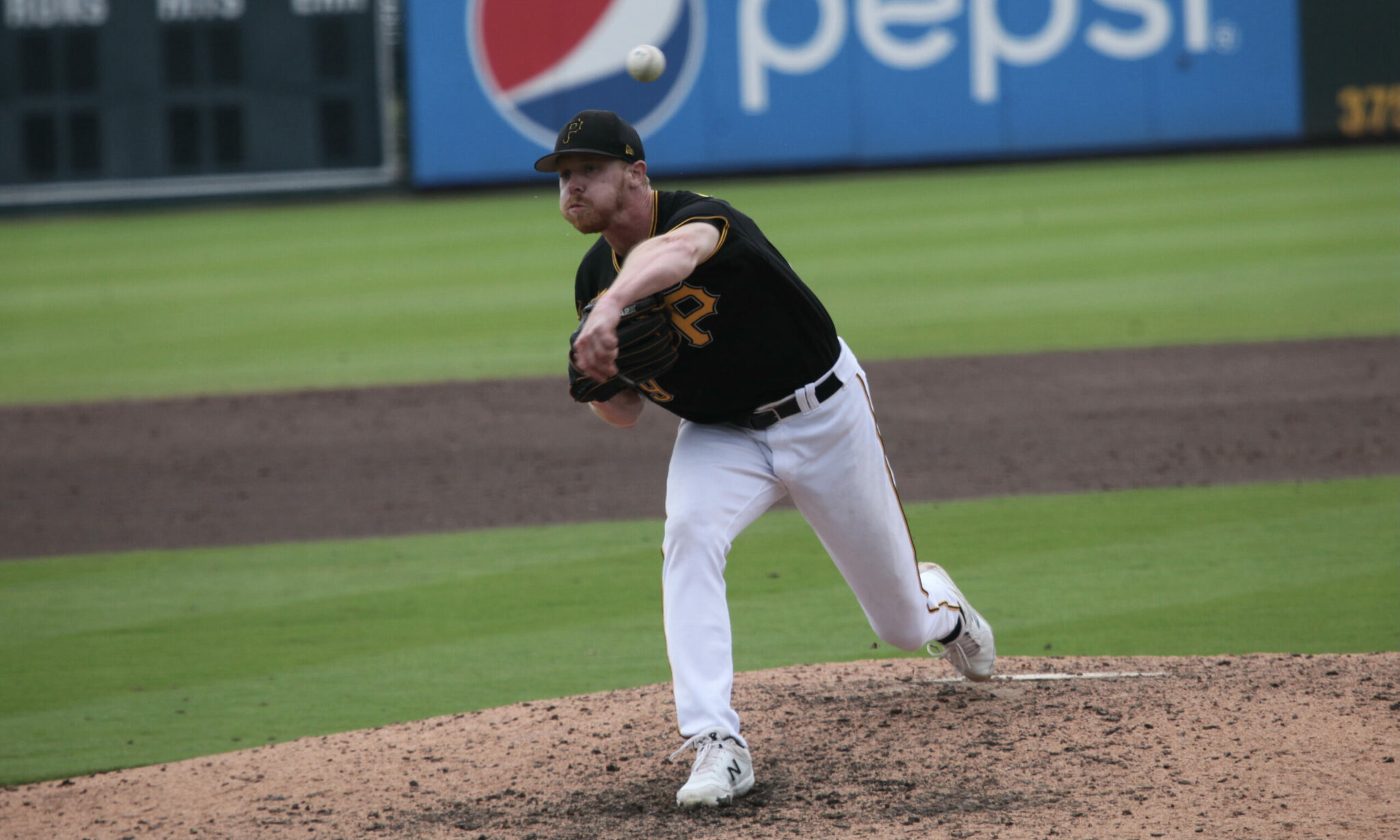 Vieaux pitched with the Pirates earlier this year,  getting into five games. In five innings of work, he allowed nine runs (eight earned) on 11 hits, four walks and eight strikeouts. He was designated for assignment last month, but he cleared waivers and went back to Indianapolis. With Indianapolis this year, the 28-year-old southpaw has a 3.00 ERA in 42 innings, with an 0.88 WHIP and 37 strikeouts.

Ramirez joined the Pirates from Indianapolis earlier this month. In seven innings over six appearances, he has allowed five runs on eight hits and four walks.

Godoy went 0-for-7 in five games with the Pirates, and he was 2-for-7 in two games with Indianapolis. The Pirates picked him up on waivers on August 5th.

Glad cam is getting another shot. After they abused him his last time up he deserves another big league paycheck

They did need to bring up a BP arm today, too bad Stout has no options.