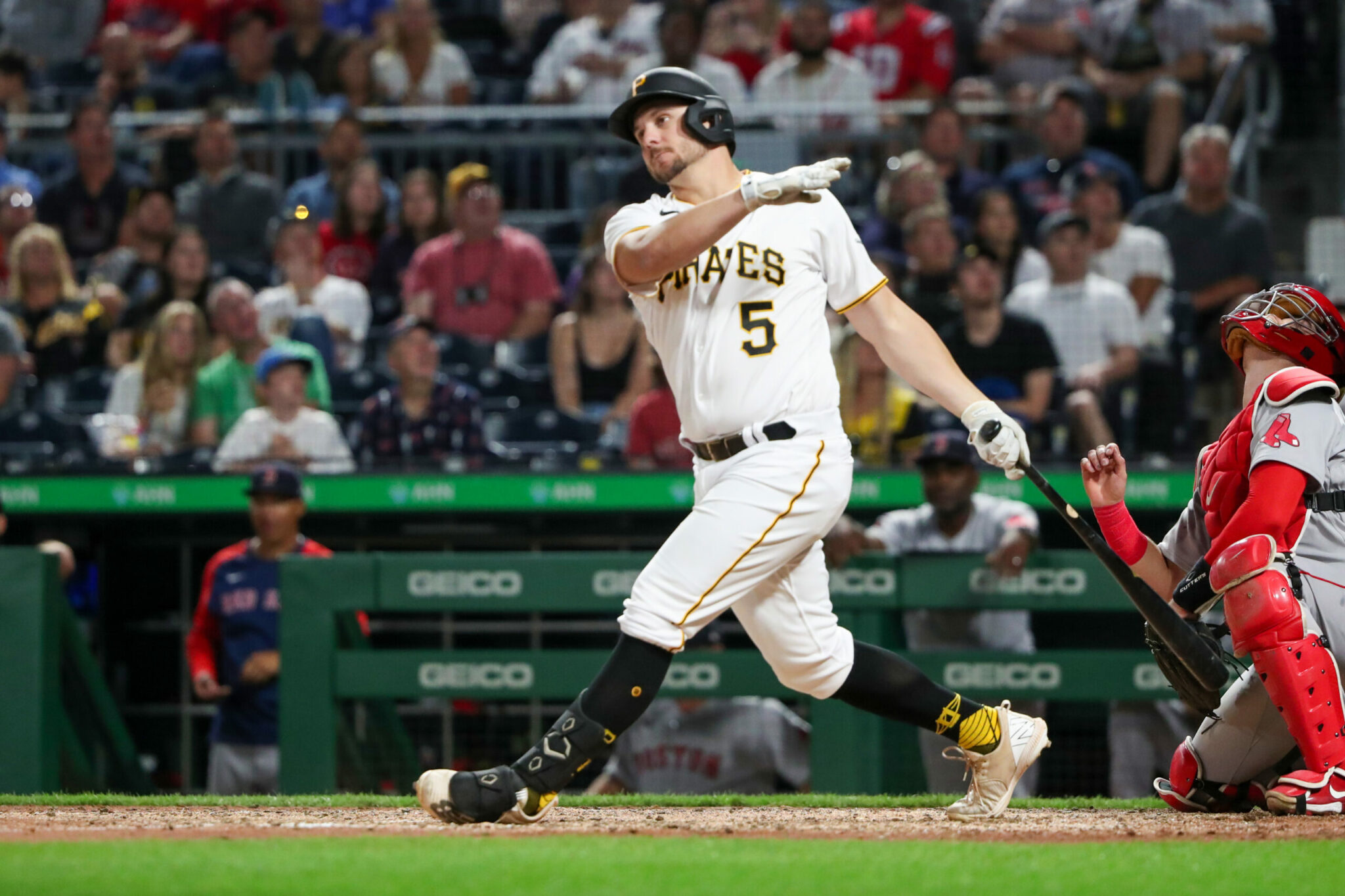 The Pittsburgh Pirates have claimed right-handed pitcher Robert Stephenson off of waivers from the Colorado Rockies. To make room on the 40-man roster, Kevin Padlo has been designated for assignment.

The 26-year-old Padlo got a brief stint with the Pirates last week when Ke’Bryan Hayes was injured. He played three games and went 0-for-11 at the plate. He has a 1.214 OPS in seven games with Indianapolis.

A move to get Stephenson on the 26-man roster will be made when he joins the team.

What a joke. Bring some guys up from AAA. Mitchell is hitting .330.

They’ll waive him before long and try to keep him in the organization. Why does it matter? Everyone getting worked up over a meaningless waiver claim.

BC is just trolling us now….

After today maybe they’ll DFA Beede to put this guy on the 26 LOL.

By my count Stephenson will make the 63rd Pirate to appear in a game this year. The MLB all time record is 67.

If we break the record is someone going to give us a giant plastic WTF trophy?

Just smh…what else can be said anymore? As bad as Stephenson is he will likely be on the Pirates 25 man roster immediately. Is there not one pitcher in Indy or Altoona worthy of an audition? Is Stephenson better than Bolton or Thomas?

This organization is just laughable

There are only 37 games remaining and if we go 16-21 we can finish with less than 100 losses. That’s the only positive we have to look forward to. This crap will continue as long as they can continue to get away with it, And the Value of the franchise continues to increase every year. Amazing!

you want to finish in the bottom 4 so we have top chance of the #1 pick in new lottery. #1 pick means a good player and a Bubba chandler type extra pick.

I want them to lose 100 or more games….maybe if things get bad enough Nutting will sell and real change can occur…without new ownership, there will be no progress

This point I’m ignoring the score and not worried about how many runs guys like Bryce Wilson give up. I’m tracking certain players at bats and certain pitchers and their outings.

another earth shattering move by BC.

I wonder what the record is for most waiver claims in a season. The Pirates have to be awfully close if they don’t already have it.

Not much upside with this move given the lack of player control left. Got a half dozen pitchers in AAA that I would rather take a look at instead.

That’s the part I don’t get about this too. I’m slightly interested in this guy splits since he does pitch in Colorado but only slightly.

And Cherington asks, “Why choose?”

Sure sign BC realizes he’s not going to make it to the finish line with the pitching he has on hand.

And the hodgepodge just got more podge.

time for a new avatar.

I was one of the “irate fans” that showed up at the park in ’06 to protest McClatchy. I’m not quite to that point yet this time around.

And you didn’t even see him destroy your newspaper.

Are you selling those?

The Pittsburgh Pirates head into the final week of their ...
56

Roansy Contreras started his final game of the season against ...

Unfortunately, his OPS has been propped up by the S,…