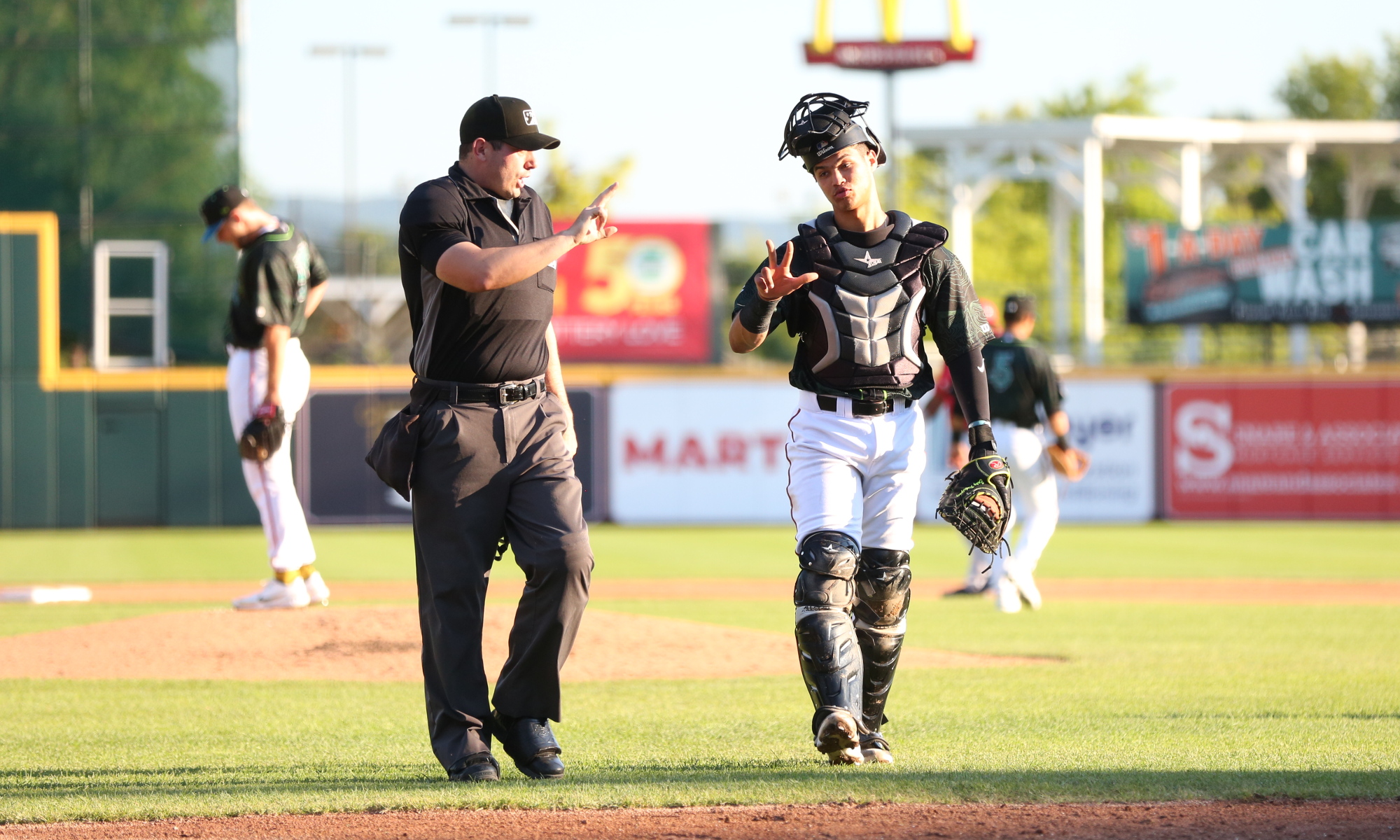 It hasn’t taken Endy Rodriguez long to get adjusted to Double-A, as he has picked up hits in all six games he has played with the Altoona Curve. Thursday he picked up three hits on the night, including this RBI single.

Endy rakes. But you already knew that. pic.twitter.com/XGs4y7BfQi

While Endy has proven more than capable offensively, his work behind the plate has been just as impressive. Here’s a look at him holding a runner, before throwing him out while trying to steal.

Outstanding job here by #Pirates catching prospect Endy Rodriguez to hold and then throw out a base runner in a tie game in the 9th inning. pic.twitter.com/ourtfFQup6

The recent addition to the system hit his second home run since joining the Pirates, this one a walk-off three-run shot to win it for the Curve.

Last year’s Pirates minor league player of the year hasn’t had the best of seasons, but he’s still shown flashes. Thursday he hit his sixth home run of the season for the Curve.

. @mattfraizer3 blasts one out and we take a 2-0 lead! pic.twitter.com/qadtyaTYMm

Triolo is making up for the first two months of the season that he didn’t hit a home run. He hit his third in a little more than a week, leading off the home half of the first inning.

For the third time in the last nine days, @JaredTriolo has led off the first inning with a solo home run! pic.twitter.com/6xurEvugEr

While I’m not quite ready to give up on Matt Fraizer, he has been really bad for a long period of time this season.

The Altoona announcer has more energy then the Pirate play by play man.

My way too early vote for Player of The Year goes to; Endy don’t call me Wendy Rodriguez!