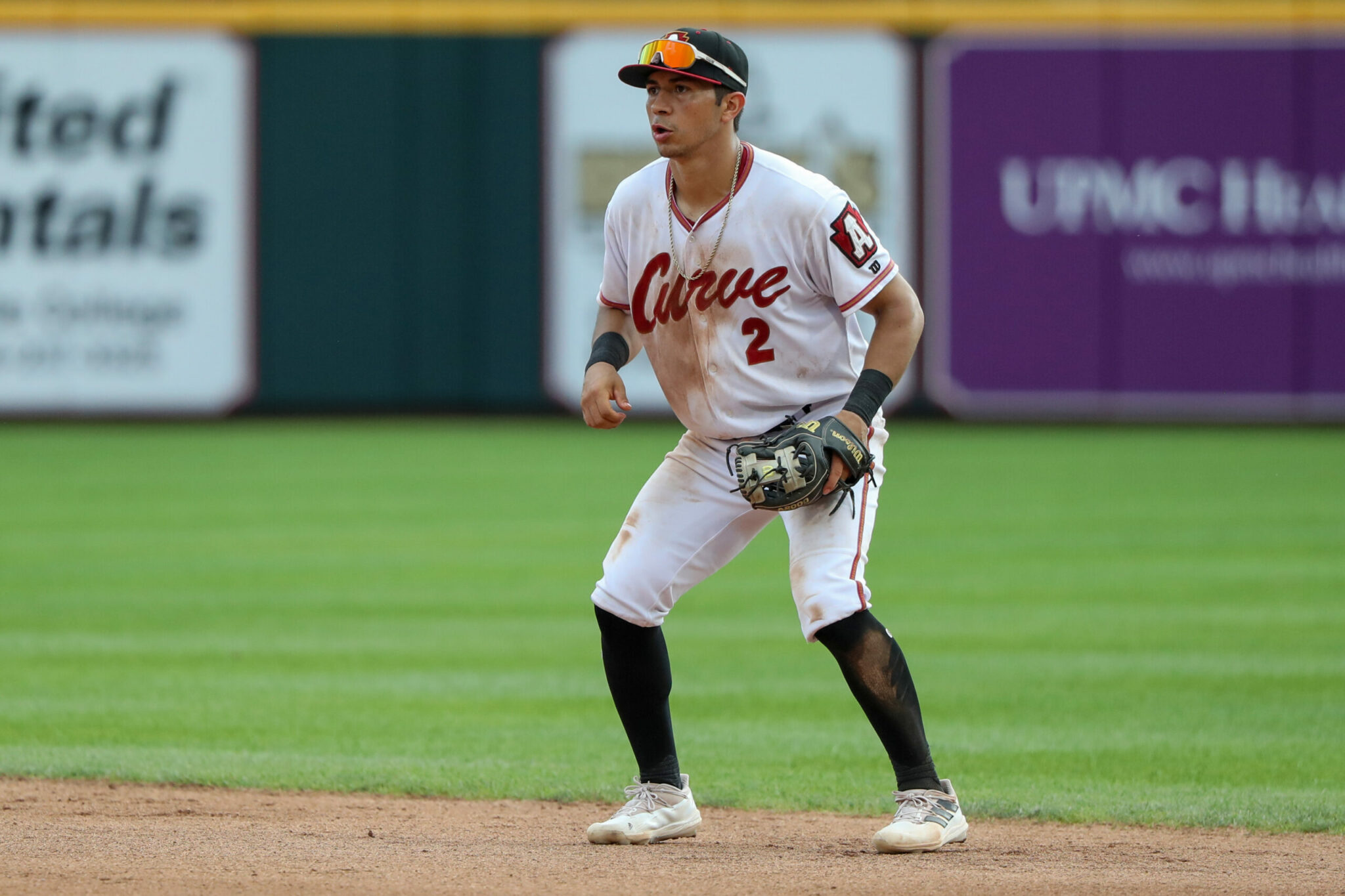 Acuna played a huge part in Grasshoppers offense on Tuesday, going 2-for-4 with a double, home run, four RBI and two runs scored. He factored into each of his team’s runs scored, with Greensboro eventually losing in extra innings. His home run was a three-run shot, that gave his team the lead for the moment.

One of my P2Daily’s recently touched on Francisco Acuna. He’s provided all the offense for Greensboro today. RBI double earlier before this 3 run home run #LetsGoBucs pic.twitter.com/7j46s661me

There must be something in the water that they specifically give to whoever is playing third base for the Altoona Curve. Jared Triolo is no stranger to making highlight reel plays at third, but Alvarez was the one manning the hot corner on the night and he made his presence known.

If you like good defense, @and6alv wants you to watch this! pic.twitter.com/KJfC4j7gXL

The Altoona game was suspended due to weather, but at the time, Liover Peguero had picked up a pair of base hits, the first one helped drive in the only runs of the game so far for the home team.

Liover Peguero puts us on the board in the first inning! We take a 2-1 lead into the second.

There isn’t much that Endy Rodriguez can’t do, including dropping down a perfect bunt that landed him on first with a base hit.

Endy can do it all pic.twitter.com/8vrAmqqF0U

Bins has shown up on here every now and again due to some of the power he’s shown, but Tuesday he put on a show the original reason why the Pirates were so excited to get him in a trade.

Carter Bins does not miss. 🎯 pic.twitter.com/pO59QMLTl0

I’m still in awe of that Alvarez play. I thought it was an inside the line double off the bat. Saw him dive thinking he still wouldn’t get it, but then he did. Then threw the runner out by even a couple steps. So beautiful.