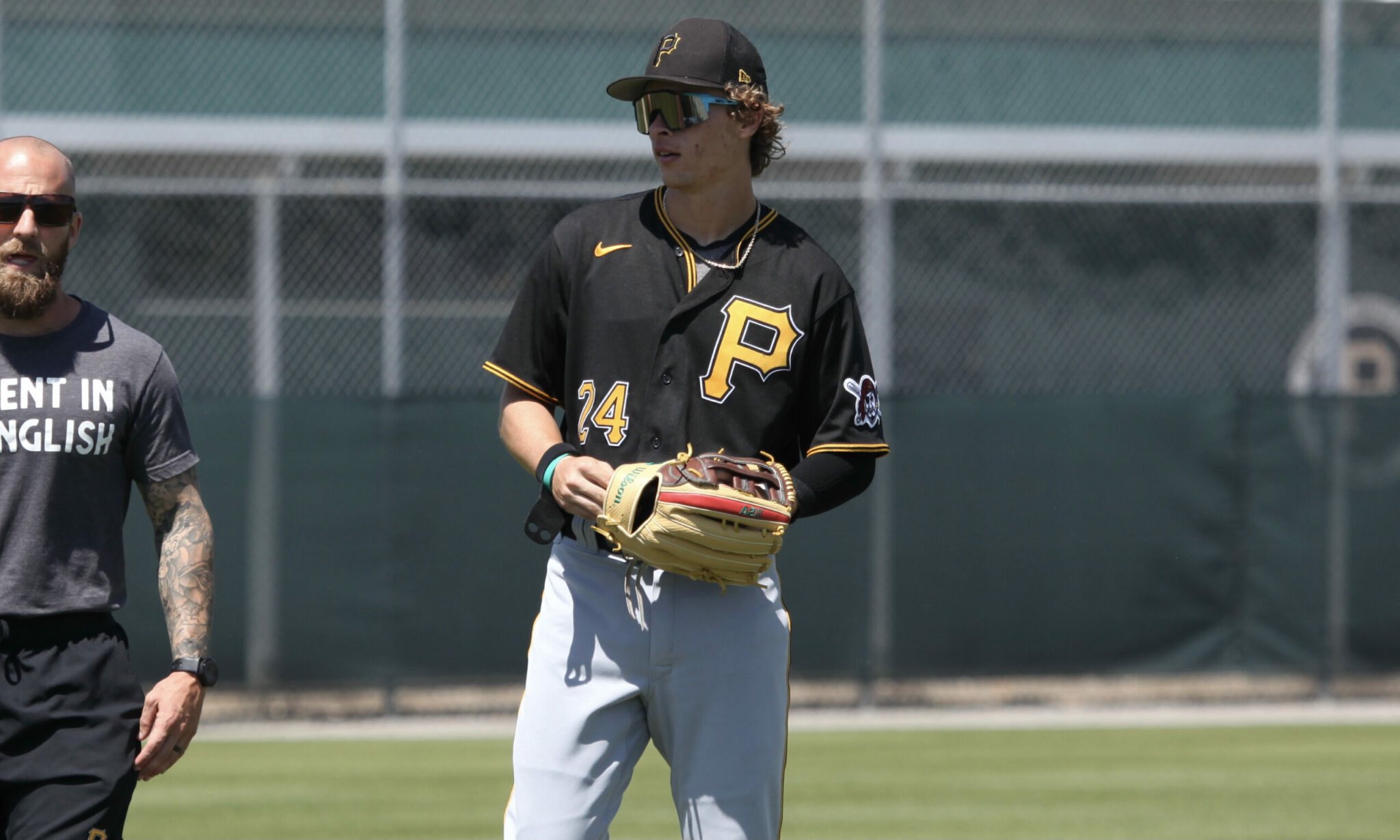 It was an incredibly tough start to the season for Hudson Head, but he definitely took a step in the right direction in July and is already looking to extend that into August. The outfielder hit a three-run home run on Tuesday, his ninth of the season, although Greensboro ending up losing the game.

That one got out of here QUICKLY. Hudson Head with his 9th home run of the season puts Greensboro on top #LetsGoBucs pic.twitter.com/PksIdzHzIC

Didn’t take long for Diego Castillo to make his presence known with Indianapolis this season. Castillo hit a walk-off single in the bottom of the tenth inning to win it for the Indians.

Diego's got that clutch gene. 😤 pic.twitter.com/1ZEDLAxyj4

The former 22nd round pick hit his 16th and 17th home runs of the season, supplying the only runs for Altoona on Tuesday. He now trails Aaron Shackelford for the team lead with 18.

A solo shot from @and6alv gets us on the board early! We take the 1-0 lead entering the second.

I LOVE ONEIL CRUZ SO MUCH pic.twitter.com/pmHG7UkNa3

He makes that look so easy.

Before Castillo was able to win it in extra innings, Carter Bins tied things up in the ninth.

I always like seeing a guy like Castillo showing joy in winning a AAA game so soon after being demoted from MLB. I probably shouldn’t expect otherwise but it’s still nice that the celebration isn’t subdued because it’s “only AAA”.

Anyone one has an idea what lead to Alvarez power surge, launch angle, pulling the ball more?

Last edited 1 month ago by PirateRican21
0

I’ve really only seen Alvarez in these DVR clips which are pretty much always his homers but that swing looks like the prototype for taking advantage of balls up in the zone and putting them in the stands.