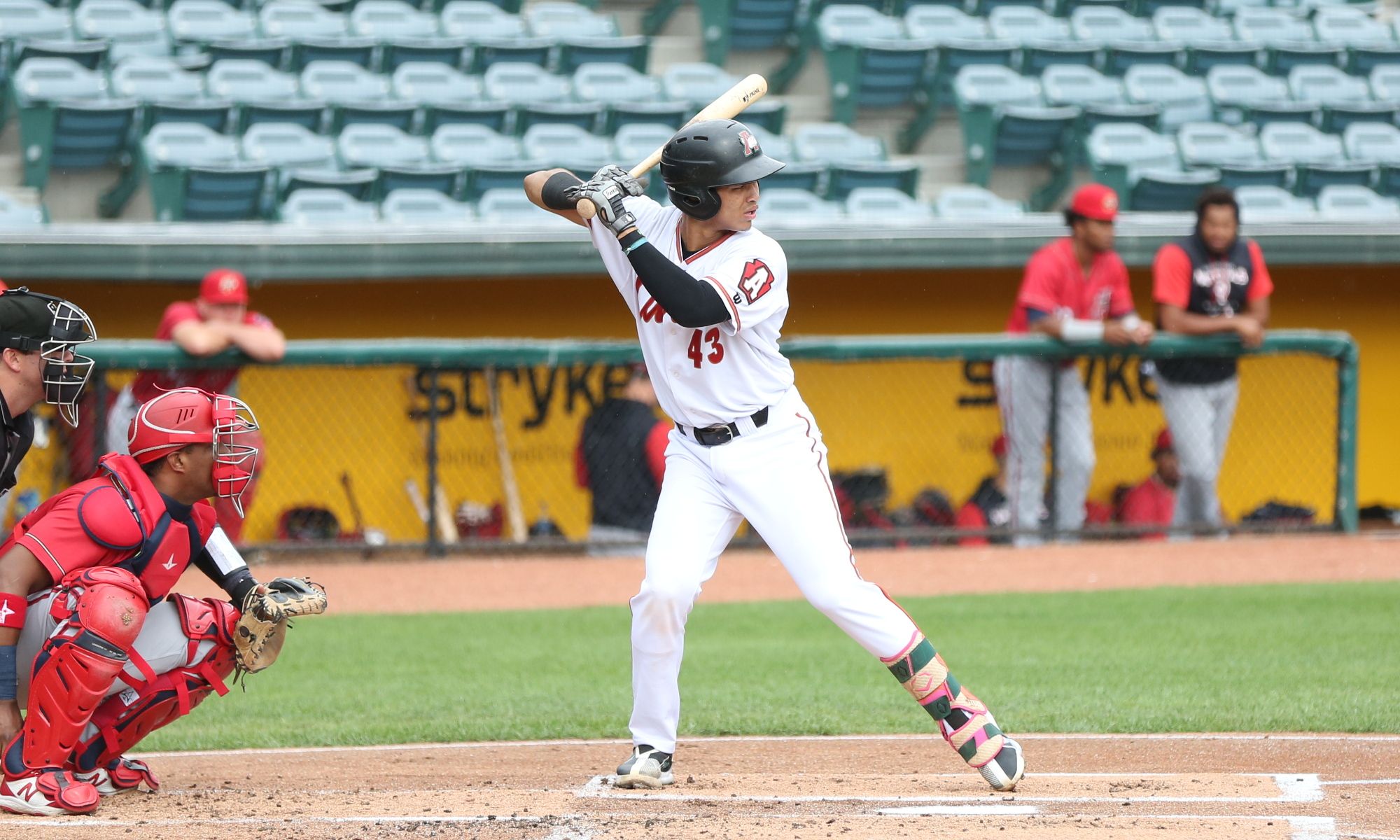 Ji-Hwan Bae got to flash a little bit of his speed on Saturday, hitting a two-run triple in Indianapolis’ big win. This was just his second game back from injury, and has already picked up three hits in that span.

Going back to his days with Greensboro, Endy Rodriguez has played 13 games in the month of August, and he’s gotten hits in 12 of them, including each since being promoted to Altoona. He opened up the scoring for the Curve on Sunday, sparking the rally in which they eventually came from behind to win.

Endy gets us on the board! pic.twitter.com/DE9EKr0mv6

Alvarez is having an outstanding offensive season for the Altoona Curve, seemingly coming out of nowhere to be one home run shy of having a 20-20 year. He also hasn’t too bad with the glove. While he’s a natural infielder, Alvarez has spent some time in the outfield this season in order to keep his bat in the lineup. He showed off the work he’s been doing with this diving catch on Saturday.

3 K's in 2 scoreless innings to start it for Luis Ortiz! pic.twitter.com/RC6U1iBNhk

Ortiz has been fantastic of late, allowing just three runs in his last 16 innings pitched. He’s also struck out 21 batters in that time, in large part to his fastball that Ortiz is regularly dialing up into the upper 90s.

Shackelford picked up his 45th extra-base hit on Saturday, his 90th game of the season for the Curve. It capped off a five run rally that gave Altoona the lead.

Aaron Shackelford tops off a 5-run frame for us! pic.twitter.com/5Mz14GGD6t

Too bad for Bae he plays in the Pirates organization. who has a GM and manager that keeps giving starts to guys like Thompson, Wilson, and Beede while playing the likes of VanMeter and Padlo in Pittsburgh instead of Bae and Castillo.

It will mean so much to this organization if Ortiz figures out lefties, we need him to be more than a big league reliever!

Another Shack attack. I think he should be considered a future first base candidate for the Pirates.

405 with a huge wall – not many home runs hit there I imagine.