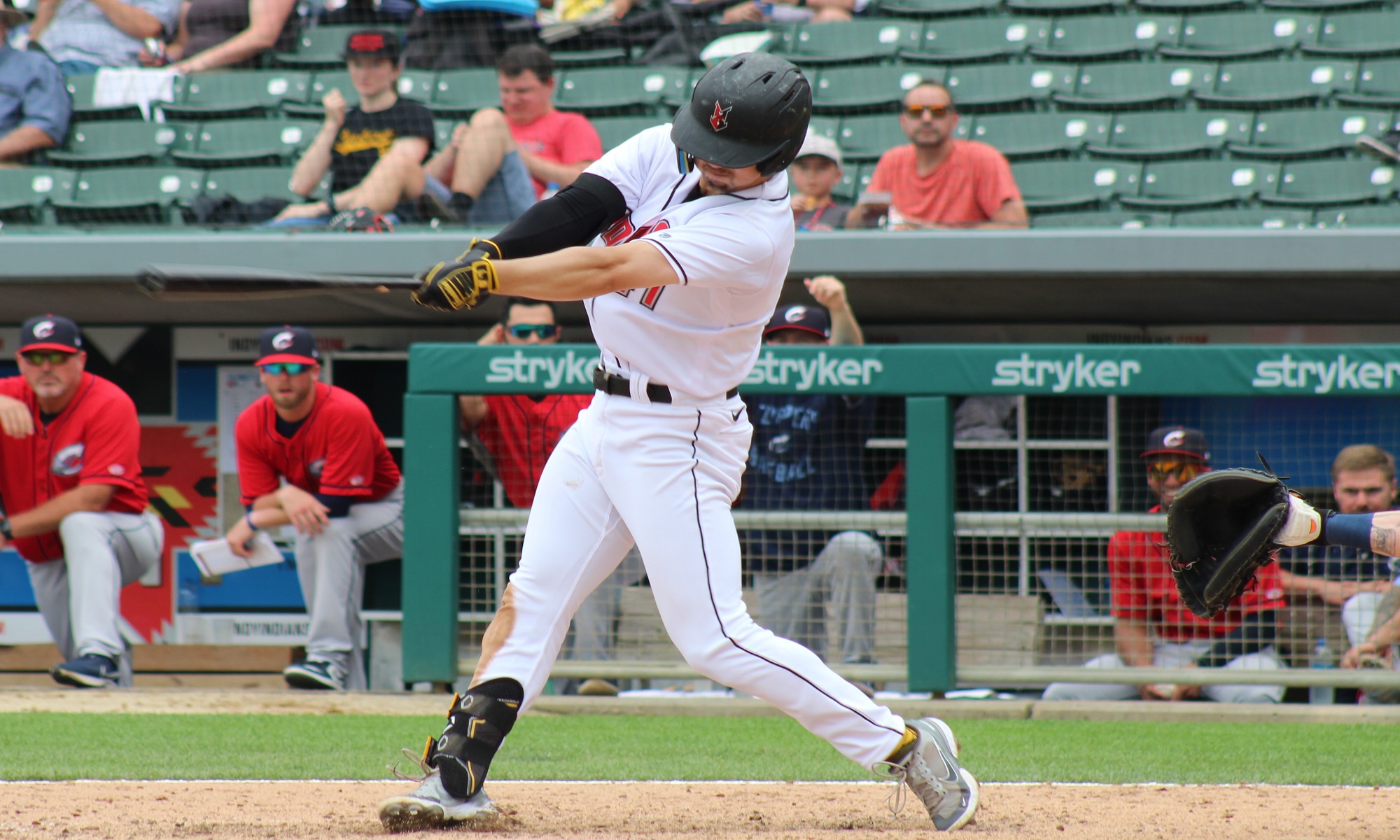 Since being acquired in the Jose Quintana trade, the Pirates have been stretching out Johan Oviedo to make him a starter. He pitched his longest outing since going the team, throwing 2 2/3 innings of one-hit baseball while striking out five batters.

In 7 2/3 innings with Indianapolis, Oviedo has allowed just one earned one, walked two and struck out nine.

Park has been on a bit of a power binge this month, picking up his fourth home run of August on Sunday. He has six total extra-base hits on the month as well, adding in two doubles.

Swaggerty continues to flex his speed this month, picking up his seventh stolen base of August on Sunday. He was also able to score on the play and the ball got behind the catcher.

I featured Linarez on Friday’s article drop, and here’s a look at one of his more recent starts against Palm Beach.

In six innings, Linarez allowed just two hits while striking out seven batters in the process.

Linarez has a max effort delivery and maxes out at 92-93!

He’s got a really big arm swing that doesn’t seem to sync well with the rest of his delivery, wonder if they will try to change one or the other to match up well. I do agree from delivery alone I expected him to be a bit higher than 92-93 and being more on time could help with that

Who will Cards pitch vs Phillies? Gotta think Mikolas, Q…