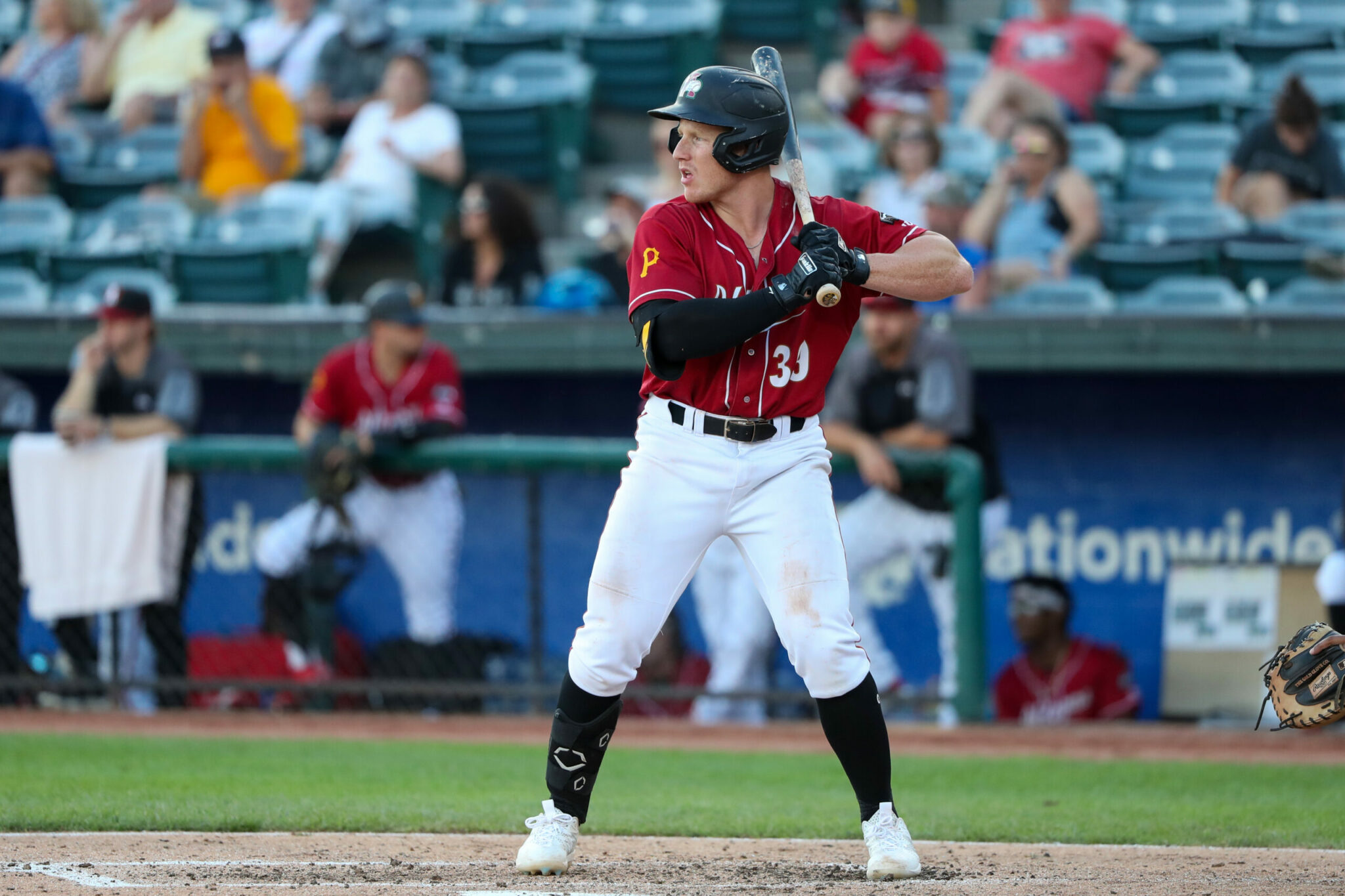 Padlo played in his first game in the Pirates system after he was claimed earlier in the week. He didn’t wait long to make an impact, going 3-for-3 with a home run, double, walk and four RBI.

Triolo stayed hot, coming up with a big hit that propelled the Curve to a victory. The infielder went 2-for-4 with two runs, a RBI, and two stolen bases on the day.

A clutch base hit from @JaredTriolo gives us the lead in the ninth inning!! pic.twitter.com/KiAJlnDfqB

Shackelford has now hit a home run in four straight games and now has 22 on the season. He’s also picked up eight total hits as well in that span. He has six total extra-base hits in the month of August.

For the FOURTH game in a row, Aaron Shackelford has smashed a two-run home run! We lead it 6-2 in the sixth inning! pic.twitter.com/pFLSe1eUYo

Part of the Jose Quintana trade, Nunez has picked up two hits in his first three games with the Altoona Curve after an injury delayed him getting into the lineup. He also picked up his first RBI with the team on Thursday.

We do have a video of the first Curve RBI for Malcom Nuñez as we take a 3-0 lead in the top of the first!

The 21-year-old Norkis hit his second home run on the season, pushing the score to 3-0. Marcos has just six extra-base hits in 110 at-bats.

Norkis Marcos with a two run home run. His second of the season #LetsGoBucs pic.twitter.com/XD56YMoUaG

The team’s 20th round pick in 2021, Dixon hit his sixth home run of the season for the Marauders. It gave Bradenton a 5-2 lead, in a game they eventually won.

Brenden Dixon with his 6th home run of the season. #LetsGoBucs pic.twitter.com/iOy909ZF8R