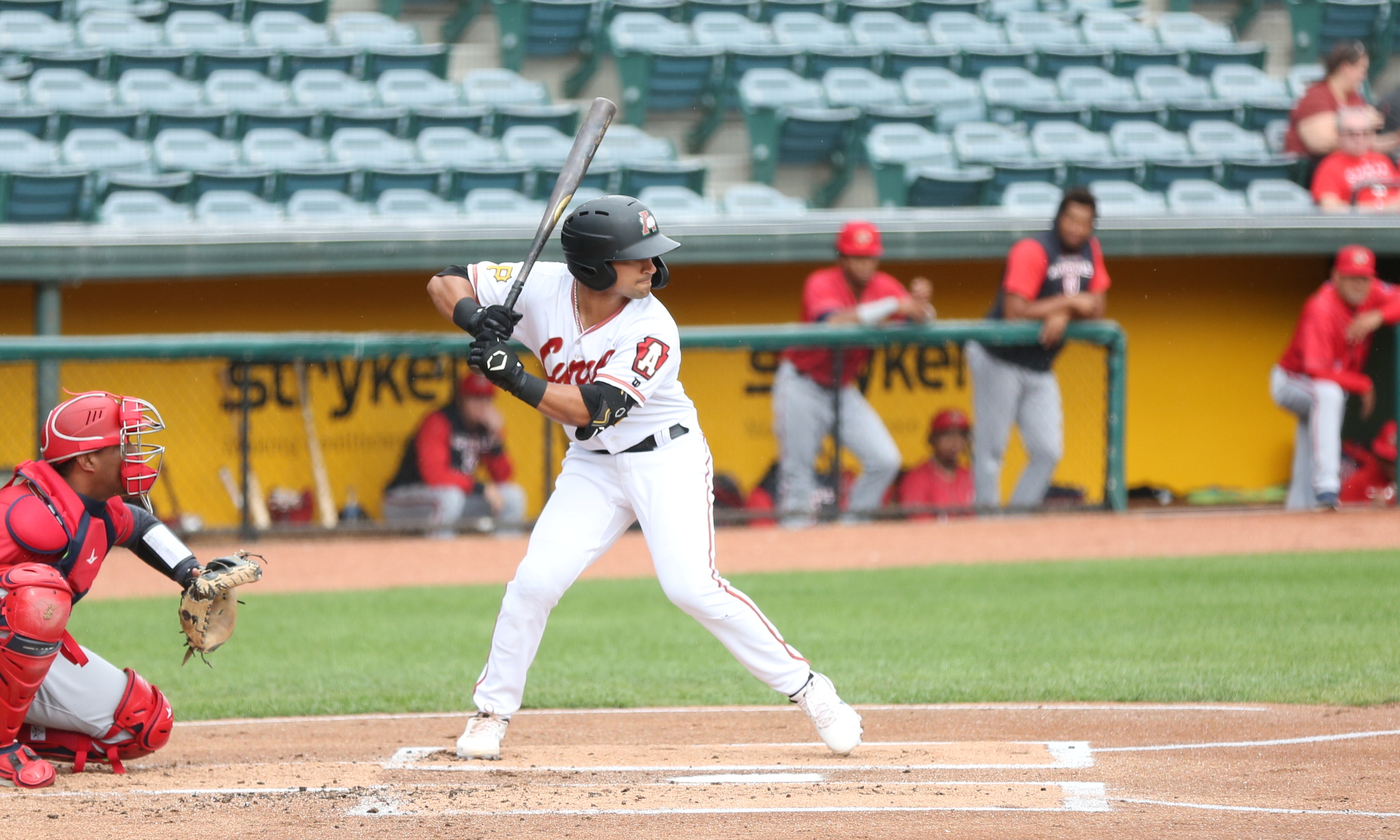 Gonzales has now picked up hits in six of the nine games he’s played since returning to Altoona. On Thursday, Gonzales hit his fifth home run with Altoona this season, a three-run shot against Bowie.

. @Nick_Gonzales13 joins in on the home run party! It's his first home run since returning from the injured list and we trail by two! pic.twitter.com/hI8Fja5qL1

Endy played in his 100th game of the season, and 12th with the Altoona Curve. He has 112 hits total, and 16 now in Double-A, and has collected one in each game he has played since the promotion. Of the 16 hits he’s gotten with Altoona, four are home runs now after going deep on Thursday.

Endy Rodriguez ties the game with a two-run shot! He has a hit in all 12 games played in Double-A! pic.twitter.com/WI5CnJkiZD

The Pirates first round pick from 2022 played in his second game for the Bradenton Marauders, going 0-for-2 with a sacrifice fly, giving him his first RBI at the Single-A level.

Termarr Johnson with a SAC Fly in his second game with the Marauders #LetsGoBucs pic.twitter.com/NiOcKGgiLX

It was a weird night for the Indians, who scored 14 runs on 12 hits, only two of which went for extra-bases, while drawing eight walks. Rochester also committed six errors as well, but only three runs were unearned. Two of the runs were driven in by this Travis Swaggerty single, and Cal Mitchell sacrifice fly.

We're off to a doggone good start. pic.twitter.com/dnBAIT0eZ1

The young infielder picked up his 12th double of the season, and now sits at 16 RBI on the season. It’s been an up and down season for Nadal, who has flashed a strong arm and glove but struggled to find consistency offensively.

Deivis Nadal with a very shallow RBI double to put a run on the board for Bradenton #LetsGoBucs pic.twitter.com/PhQD2au8VN

Termarr’s big hack made me chuckle

haha me too. he almost hit face 1st! Good come back in his ab

Nick G looking pretty good since back from injury. Endy is just on another planet compared to everyone else right now. Keep these guy’s healthy and finish out on a strong note