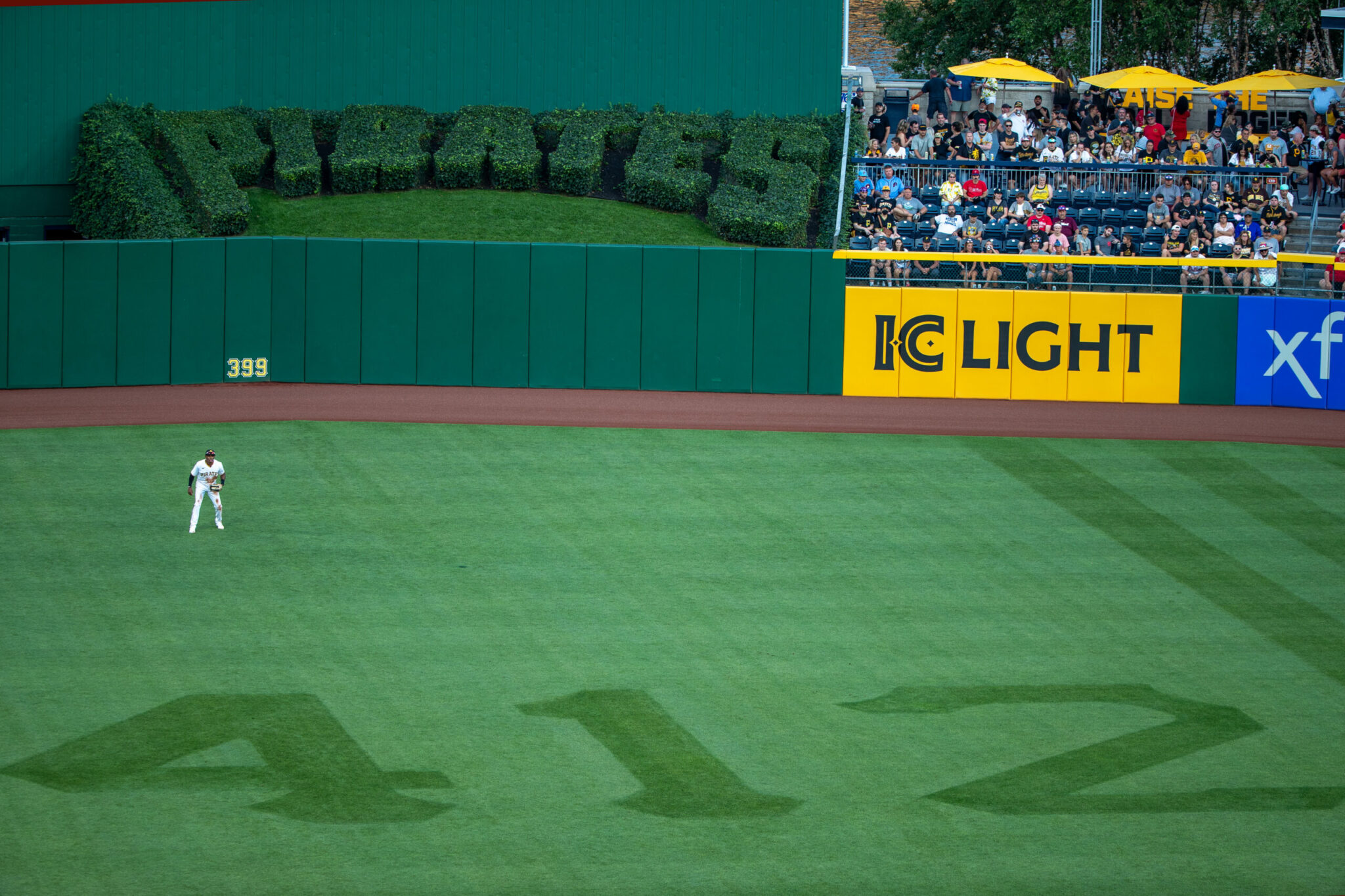 Another trade deadline has come and gone—quite a fun one, may I add—with the Pittsburgh Pirates staying largely on the sidelines.

As I covered last week, there were players the Pirates could have moved, but if they weren’t serious about trading Bryan Reynolds or David Bednar, it likely wasn’t going to be very impactful, as many of their other pieces weren’t highly valued.

They made three trades total—with Daniel Vogelbach kicking off the proceedings. I covered that last week, so I’ll break down how much payroll was impacted by their other deals and look at the total picture as well.

The Pirates really didn’t take part in “deadline day”, but they did interrupt my Better Call Saul viewing Monday night, trading Quintana, their most likely player to be gone, while throwing in Stratton for good measure.

Stratton ($964,286 remaining on his deal) and Quintana ($714,286) were two of the highest paid players slated to move, and they actually ended up being replaced on the active roster internally.

Chase De Jong was activated off the injured list, so there was no change there, and Colin Holderman was recalled to take the other spot, raising payroll $209,250. While he wasn’t on option for 15 days, Holderman was able to replace an assigned player, bypassing that requirement.

As I touched on last week, this puts Holderman on assignment for a total of less than 20 days, meaning he would not use an option for 2022 at this point.

As for the players coming the other way, Oviedo was optioned to apparently stretch him out a little. I’m estimating a $133,758 minor league split for him, resulting in a $47,771 payroll increase.

As for the other logistics—Oviedo had .153 days of service and two options remaining coming into this season. He has accrued .060 days up to this point, while being down long enough to use an option. This leaves him with five years of contractual control after 2022 with one option remaining.

The only issue of note for Nuñez, as a minor leaguer not on the 40-man, is his Rule 5 status. He will be first time eligible this offseason, but as a power-hitting first-base/DH only prospect, does he need protected? For all the consternation the decision created, Mason Martin wasn’t protected last offseason, and it’s just not a profile that is in high demand in the Rule 5 Draft.

This is pretty simple payroll wise. Beasley slotted into the open spot left on the reserve list from the Cardinals trade, and with no player going out, it’s simply his minor league salary that needs accounted for, which is a $40,123 increase.

Speaking of options—there is one more interesting note in regard to Beasley. After being selected on June 2nd, he appears to have been optioned five times already this season. He was on assignment when he was acquired, so the question now is—can the Pirates option him again if and when they eventually recall him?

Of course, there are still no official rules available for 2022, but there were reports after an agreement was reached that a team that claims a player who was placed on waivers due to being over five options would gain an extra option of said player. Of course, an assignment to a new team is different than being claimed by a new team, but I could certainly see assignee and claiming team being treated the same in this scenario.

We will just have to wait and see how it plays out, but color me intrigued.

All in, if you include the Vogelbach trade, my payroll projection went down a total of $1,664,079 as a result of trade deadline moves.

—After unsurprisingly finding no takers for big-time slugger Yoshi Tsutsugo at the deadline—if that was their plan, who knows—the club finally found it prudent to designate him for assignment.

Payroll will likely remain unchanged after this move, given that he’ll either be released or outrighted. The only way they see any savings if for some reason Tsutsugo finds his way to the majors again this season for another team.

The recall of Tucupita Marcano to take his place does increase costs by $207,789, however.

—In a move that surprised no one, David Bednar finally hit the injured list this week. Yohan Ramirez took his place, raising payroll $177,150.

Official service time can sometimes be tricky, but typically if I’m off a day or two, no harm no foul. However, if Ramirez stays up the rest of the season, by my count, he just eclipses 2.000 years of service time (2.001). This would obviously be preferred by him, but there’s still a long way to go before this detail becomes important.

—Taylor Davis had to be selected before Thursday’s game to replace an injured Tyler Heineman, raising payroll $244,038.

—To close it out, another injured player—Dillon Peters—had to be swapped out, and the recall of Eric Stout resulted in an increase of $202,812.

Great work! I assume you use a spreadsheet to calculate this stuff, because it seems fairly complex ;-).

Not just one, but three I update regularly –transactions, service, payroll.

Over the last few weeks, one thing has become painfully…

When it comes down to it, people will be more…

The fact that we all agreed on Brubaker shows how…

Agree, his take is always worth the read. Yesterday, Tim…

IMO some of the strongest evidence that it wasnt actually…