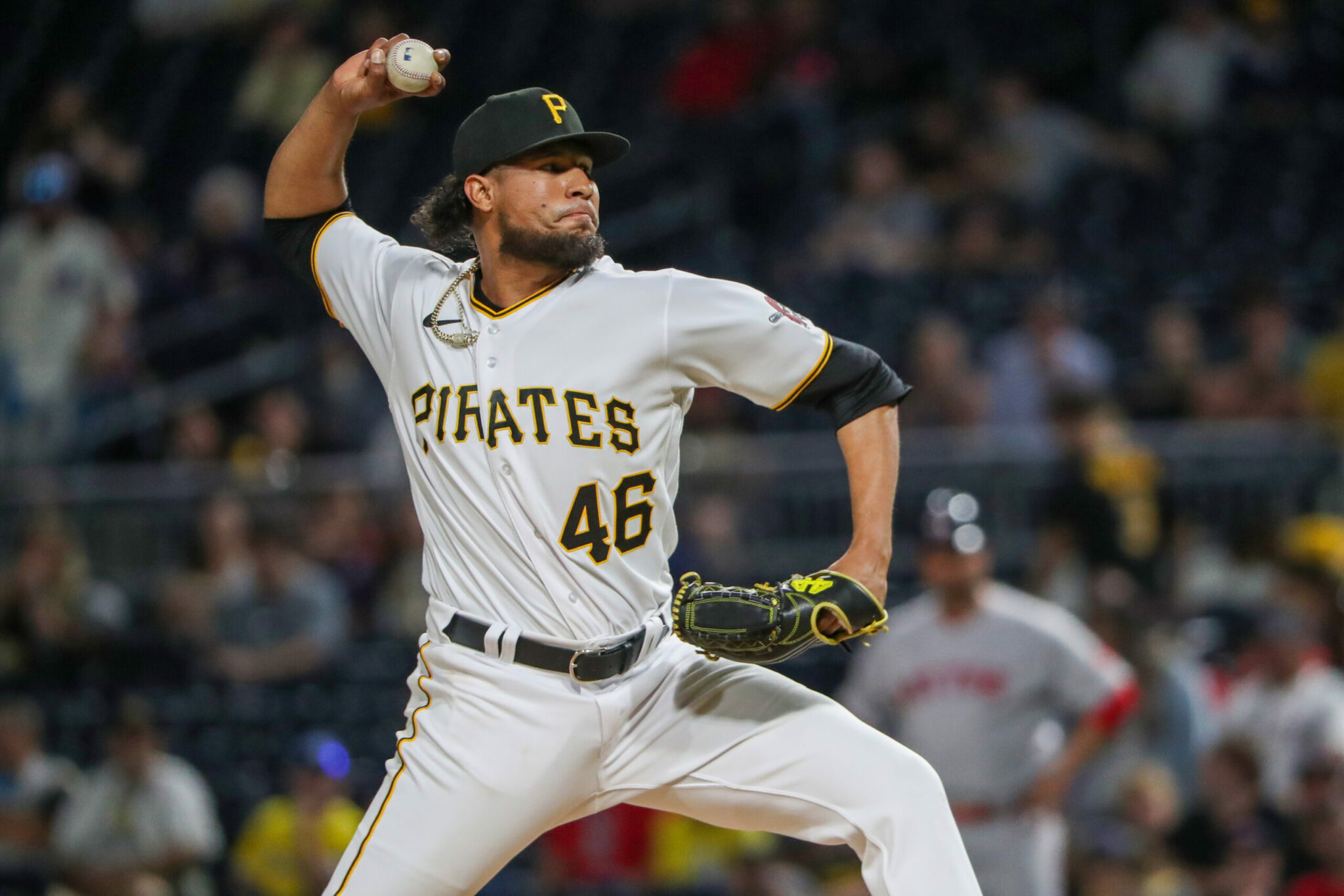 The Pittsburgh Pirates placed right-handed pitcher Colin Holderman on the 15-day injured list with shoulder soreness prior to Friday night’s game against the Philadelphia Phillies. To take his place on the 26-man roster, right-handed pitcher Yohan Ramirez has been recalled from Indianapolis.

Holderman has a 3.81 ERA in 28.1 innings over 24 appearances, with 24 strikeouts and a 1.20 WHIP. However, those stats are skewed by his last outing in which he left early due to his shoulder injury and failed to record any outs. Before that game, he had a 2.22 ERA in 28.1 innings.

Ramirez has pitched six games for the Pirates this year, allowing five runs on eight hits and four walks in seven innings. He was just sent to Indianapolis five days ago, but he was eligible to come back early due to the injury.

They really are going to run out of players this year, AGAIN. Oh, the failure.