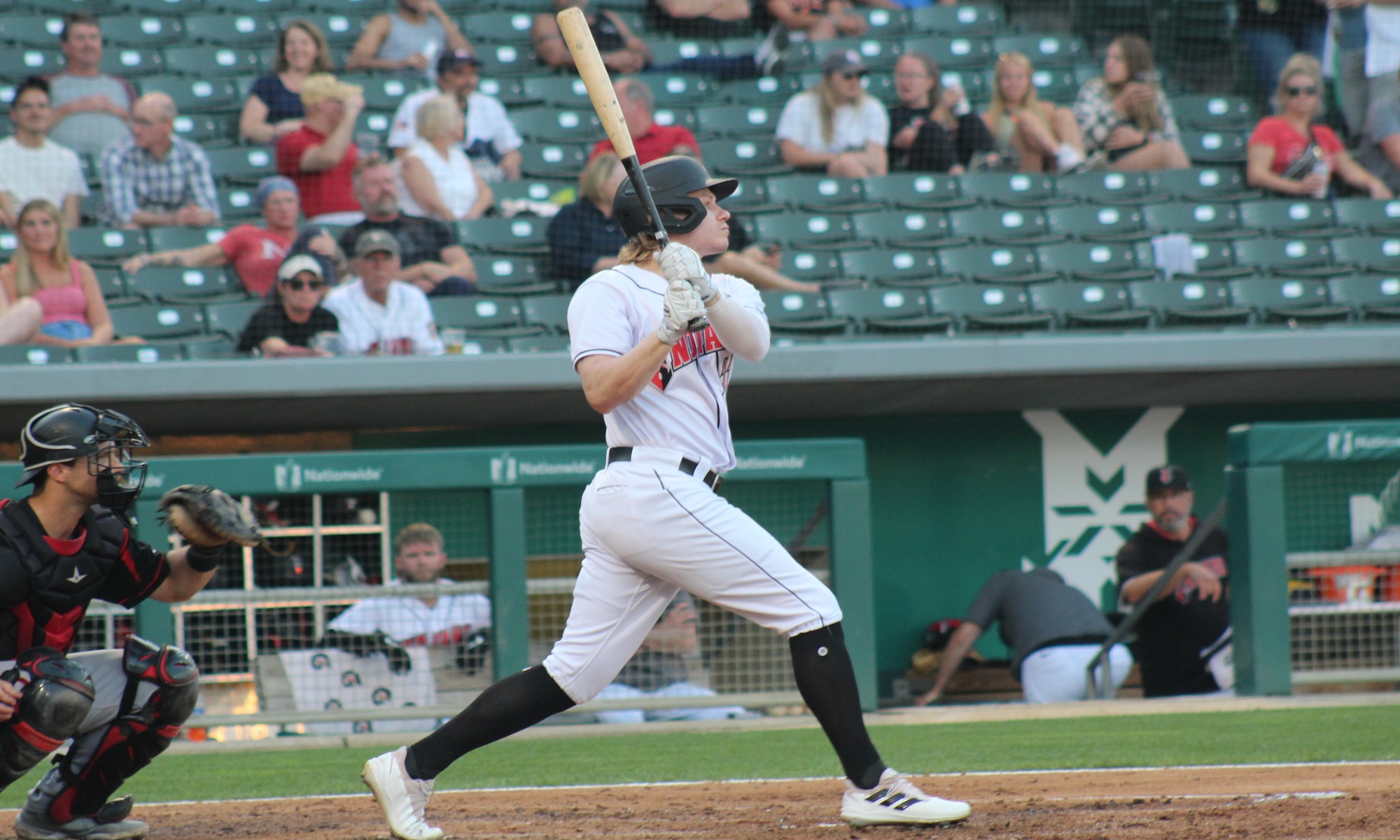 The Pittsburgh Pirates have recalled outfielder Jack Suwinski from Indianapolis. To make room on the 26-man roster, Bligh Madris has been optioned to Indianapolis.

Madris was doing the opposite of Suwinski, hitting well with Indianapolis before he got his call for the majors. He had a nice first week with the Pirates, but it’s been rough since then, hitting .125/.214/.159 in his last 33 games.

Suwinski will be in the lineup for tonight’s game in Milwaukee.

The Pirates also announced that Kevin Padlo cleared waivers and was sent outright to Indianapolis.

Lost in all of this is…Castro since his return:

SSS n’at, but the K/BB is definitely muuuuuch better than we’ve seen from him before. A league average BABIP with those K/BB numbers and his power is still a very playable .270/.320/.540

Great comment! Bottom line is all of these kids have had a lot of it bats and Castro is the only one with an OPS over 700. Today Suwinski gets his second act, let’s hope it’s a hit.

Castro’s a year ahead of the curve. He already did his sub-.200 BA/sub-.700 OPS stint with some power but lotsa K’s last year. If it clicked for him, you can still reasonably hope it’ll click for Castillo, Suwinski and Mitchell. Even if it takes another year.

So the guy who is actually hitting in AAA, Cal Mitchell- gets to stay there. While the guy who wasn’t hitting, Suwinski, gets the call. Great.

Trying to decide if I want to bet on Suwinski hitting two or three home runs tonight since that’s how we know it’ll go. Won’t hit much after that but it won’t matter since he hit 3 home runs that one game

I’m not sure it matters at this point which of these men are up or down. None of them have yet to establish themselves or create separation from the others based on their performance on the varsity team. It’s too bad Gamel wasn’t traded to create another spot for one of them. What is a crime is that VanMeter still takes up space on the roster instead of Bae or someone else. I didn’t think I would say this but it might also be nice to see an Endy R. call up in September. That guy deserves some love by the management.

Sorry – a bit of stream of consciousness there. Maybe that’s how decisions are made by BC (scary!)

BC is a fully paid member of the Process Based Decision Making Club.

I know, all the kid does is hit, until he gets to Pittsburgh. I do think he has a decent mix of skills that will help him stick. Adjust his BABIP to league average and his line climbs to .260/.300/.400, as a 23 year-old in his first taste of MLB.

Well, if they’d give him some regular playing time!!

Mitchell has a good swing. I think he will end up hitting. He should be up getting reps over one of these other chumps. I think Suwinski gets the nod because if I recall correctly, he was brought in under a Cherington trade. Mitchell/Tswag was drafted by Huntington. Ditto with Murcano/BAE.

How bout take a walk once in a while? That’s the real problem with this management team. They aren’t very interested in guys with sub-5% BB rates.

I am a little surprised it was not Swags to get the call. While neither he or Suwinski have been on fire, he seems to have the better AAA performance. I was hoping both would get some more MLB at bats this year. Maybe Swags will still get his turn.

Better only insofar as instead of extreme peaks and valleys, Swags has strung together several weeks of slightly above average hitting (for AAA) with good defense. After 2 lost seasons, the fact that he’s holding his own at the level is good; the fact that he’s 25 and holding his own at AAA is…less good. I do think he’ll see Pittsburgh again this season, but I’d sure like it to be after a 10-game hitting streak or something.

All I can figure is that going back to a year ago they liked Suwinski enough to protect him while leaving Mitchell and Swags exposed and I have to imagine they feel validated in that decision based on their performances since.

Thus, Suwinski gets the preferential treatment.

They protected Swags back in November. It was Martin they left off (along with Mitchell, whom you named).

Last edited 1 month ago by SBRO
1

I bet you’re not wrong but I hate the idea a GM trying to thread the needle like Cherington would care whether he acquired a player or not rather than just looking at the scouting + stats. I know Huntington did it too so much so that I recall Neil Walker complaining about it.