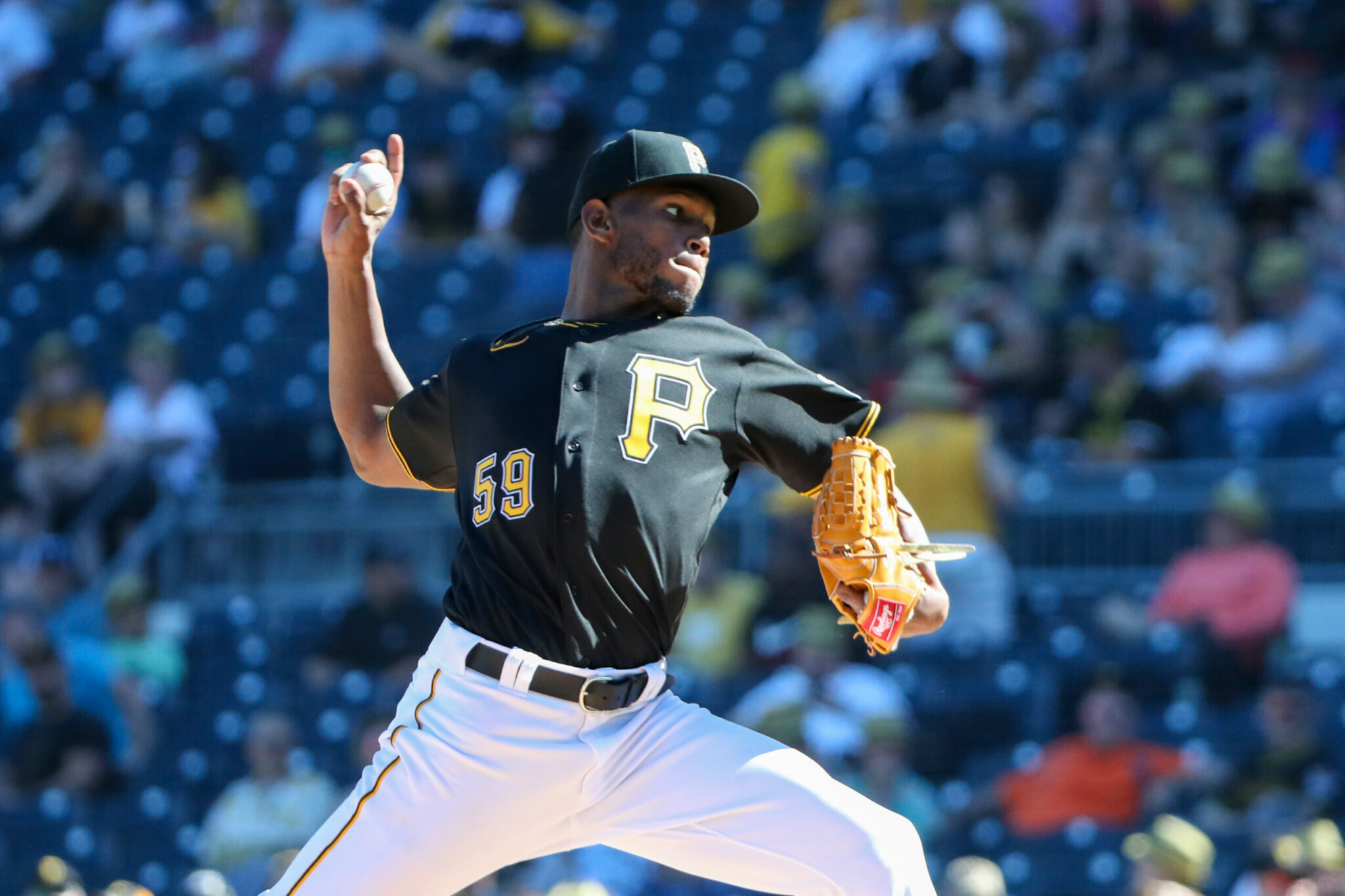 The Pittsburgh Pirates made some roster moves ahead of Wednesday night’s game against the Boston Red Sox. Pitcher Roansy Contreras has been recalled from Indianapolis. Tyler Heineman has been activated from the 10-day Injured List. To make room on the 26-man roster, pitcher Austin Brice has been designated for assignment and catcher Jose Godoy has been optioned to Indianapolis.

Contreras was announced yesterday as the starter for tonight’s game. He was optioned to Indianapolis last month in an effort to limit his innings. He ended up making four starts, expanding his pitch count each time, going five innings in his final start six days ago. He had a 3.86 ERA and 22 strikeouts in 14 innings during that stint in Indianapolis. Contreras pitched a total of 75 innings last year, missing two months due to injury. This season he is already at 84.1 innings, so it will be interesting to see if he’s allowed to pitch out the season, which would be 9-10 more starts.

Brice pitched twice since being called up last week, giving up one run in three innings of work. This was his second short stint with the Pirates and the second time he has been DFA’d.

Heineman was injured two weeks ago, suffering a right groin strain. Godoy was selected off of waivers two days later and he went 0-for-7 in five games with the Pirates.

Keeping Godoy is a little weird and I think indicative that we’re still in the “nothing matters yet” phase of the build.

I forgot all about Heineman. That shows you how little of an impact he has made on me as a Pirate fan.

I have at least liked Heineman. He can bunt! I never liked Knapp or M. Perez or Godoy or whoever else there may have been. I didn’t think it could be worse than the infamous “catcher apocalypse” but this year there is a “hitter apocalypse.” From Tucker to Yoshi to VanMeter to Allen to all these catchers to again, who knows who I’ve missed, this has been downright pitiful! I can’t even ascribe this to a AAAA team.