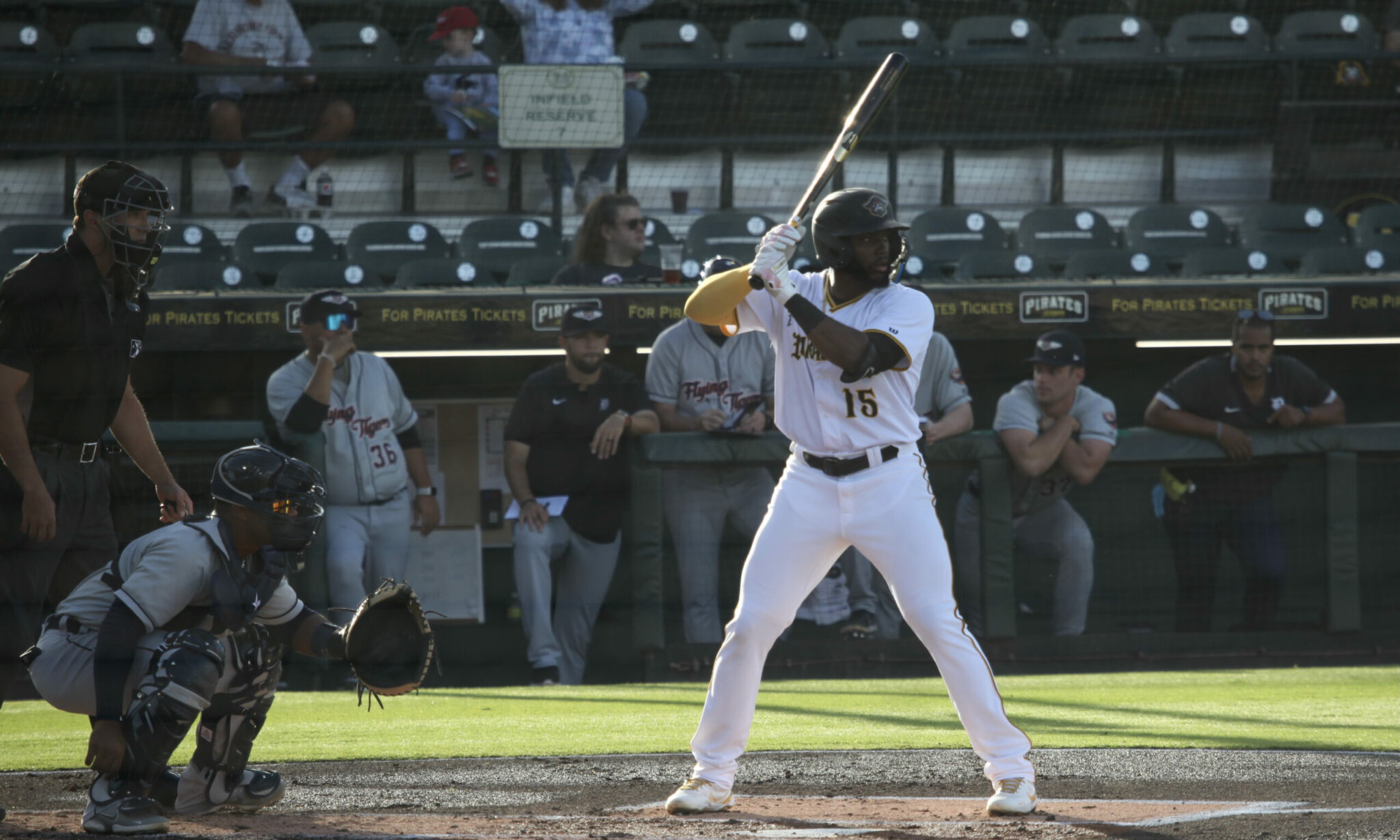 The Pittsburgh Pirates made some moves ahead of the start of action around the minors this week.

Deivis Nadal was assigned to the FCL Pirates to open up room for Nolasco. With Tsung-Che Cheng, Jack Brannigan and Termarr Johnson playing every day, Nadal wasn’t seeing regular playing time. He hit .218/.311/.316 in 56 games with the Marauders.

Both Will Kobos and Hunter Owen joined Greensboro on rehab. Kobos has already appeared on rehab with the FCL Pirates and Bradenton, while Owen hasn’t played since getting hurt on back on May 7th. He has played just 14 games this season. In 16 appearances this season between three levels, Kobos has a 4.26 ERA, a 1.74 WHIP and 24 strikeouts in 19 innings.

Peter Solomon, who was claimed off of waivers over the weekend, is now active in Indianapolis.

If any other minor league transactions occur today, we will post an update here.