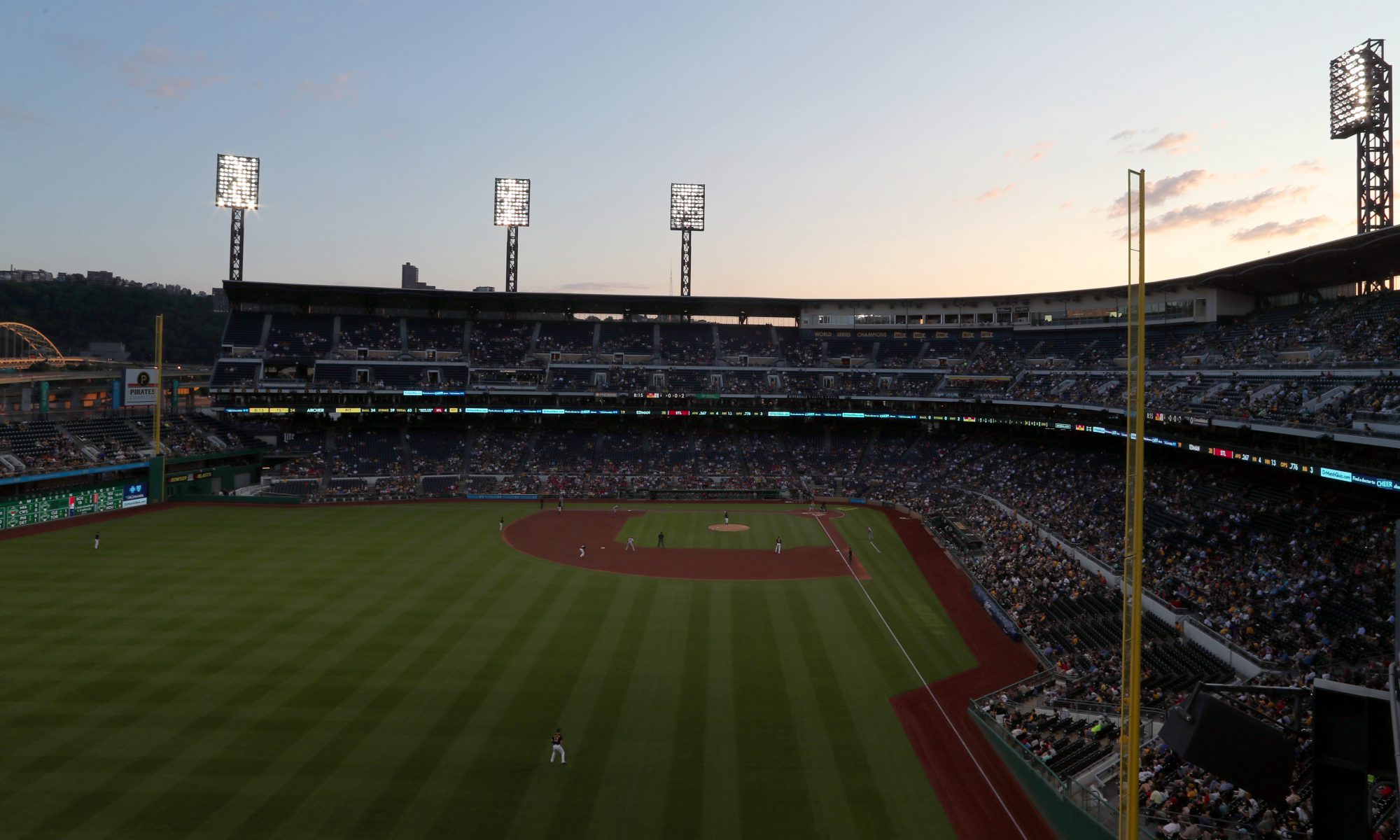 MLB announced a new set of rules for 2023 that include speeding up the game, helping stolen bases return to the game and catering to hitters who aren’t good enough to adjust to the shifts. ESPN has all of the details here.

I can tell you from watching minor league games that you will like the pitch clock rules. The games go noticeably quicker and the action comes quicker as well. Pitcher and hitters will both need to be ready quicker for the pitches or automatic balls/strikes can be called. You don’t see those calls often, which keeps the game moving.

The bases (except home plate) will all be slightly bigger, which makes them closer to each other and along with the limited pick-off moves per at-bat, that will lead to more stolen bases, both in attempts and success rates.

The Joey Gallo rule banning shifts is completely ridiculous and caters to a small percentage of players who refuse to take advantage of extreme shifts. All four infielders will need to be on the infield while the pitch is being made and there will be no more instances of more than two players on each side of the second base bag. Now players like Gallo, during the few times they actually put the ball in play, will have a better chance that it goes for hits and the game adjusted for their benefit. No word on whether they will move in the fences for smaller players or move the distance of the basepaths for slower players, but those didn’t seem like dumb ideas until now. Hashtag Rob Manfred.

I may be in a minority here, but I don’t like the extreme shifting and I’m glad for that rule. But that’s more of a pet peeve that I could take or leave. The pitch clock is the one I’m really looking forward to. There’s just way too much time between pitches now days.

I also love the speed and base stealing aspects of the game and I hope the new rules will bring that back and maybe shift the emphasis to contact hitters a little more.

Last edited 23 days ago by john_fluharty
1

I’m with you, I like the changes, especially the pitch clock and disengaging rule. I hate what happens to the game when a runner reaches.

Soon it won’t be baseball at all.

Yes soon only the old timers will remember when Honus Wagner called time every pitch to adjust his batting gloves and Connie Mac expertly used batted ball data to shift his infielders.

The shift rule is a retarded culture war battle that’ll have absolutely zero noticeable impact on the game.

It’s absolutely delusional to think that the Owners set out to craft a rule specifically in hopes of helping any players, let alone sluggers. They think shifts have an outsized impact on preventing hits in spite of study after study – including the minor league trials – showing absolutely zero noticeable difference in play.

They just started the shift restriction in the FSL a few weeks ago. That league plays different throughout the year due to the shift in weather from windy days early to humid rain filled afternoon in the summer. That’s not a good sample size.

I mentioned Joey Gallo because he was doing the most crying about it. It was pathetic, so he gets the rule named after him. Guy barely puts the ball in play as it is, maybe that’s the problem? Of course not, then he wouldn’t have anything to whine about.

I agree that the shift doesn’t have nearly 1/10th as much affect on the game as the mindset of players who go up there swinging like cavemen regardless of the count. They not only make the game longer because they aren’t putting anything in play, it makes the game boring. It’s not going to get any better either, the minors are filled with guys from every team who have zero approach at the plate. Those are the future of baseball, just one rusty gate after another, swinging in the wind.

OK, you’ve got the minors data but I’ve got a hunch. MLB hitters are wildly better at their trade than Milb hitters. I wouldn’t hesitate to wager that we will see an increased BA of LH hitters, and it will be a significant increase not just an imperceptible .002 or .003.

BA, FG, and BP have all written articles over the years demonstrating the same effect at the big league level.

It’s why I started out as a shift proponent but could now care less. It was almost all narrative. The actual run-scoring and batted ball environment didn’t shift enough overall to be noticeable.

This will be no different than the Stick Stuff Pandemic of 2021. Massively blown out of proportion and forgotten about almost immediately.

Call me a skeptic. When you watch our own Gamel, Cruz, Cal, Madris…..hitting the majority of their ABs right into the shift……it’s going to make a difference. And multiply that by 30 teams who all have LHs like ours.

You can literally go back and look at production before shifts took off and after! It’s right there!

I’ve read the stat nerds have estimated that something like 90% of the contact hit into three-man alignments would be fieldable by a traditional two-man positioning. The 2B and SS are traditionally positioned in the locations of by far greatest frequency of groundballs already, it’s the edge cases where you’re taking hits away with two fielders instead of one.

The beauty of this game is that it’s too random to predict with any amount of certainty. The mishits and shift beats tend to cancel out the rockets into the throat of a three-man alignment.

I saw the Marauders lose an easy double play with a lefty up because the runner beat the second baseman to the bag. The second baseman basically had to run as far as the base runner by the time the runner had his secondary lead and the fielder was able to see where the ball was headed. With the shift, it would have been a routine 5-6-3 double play. It turned into a normal 6-3 putout that always drives the home fans wild

That suggests an added variable to consider when positioning players–not only does the hitter’s tendency matter, but also the ability to get to the bag for the force out. I’m sure at some levels that’s already factored in, and maybe it was at Bradenton too and it was just an example of beating the positioning.

Not this upcoming year. I’m sure Manfred will have a whole set of changes for 2024

And it sounds like he’ll be deadset on doing them the absolutely dumbest way possible:

“One item that didn’t make the list of 2023 MLB rules changes is the automated ball-strike system that has been experimented with at various levels of the minors and the partner-league Atlantic League for several years. While there have been plenty of mixed reviews about a fully automated strike zone, the experiment in 2022 where the home plate umpire calls balls and strikes, but each team has a limited number of appeals to check the call with the automated strike zone has generally received much more favorable reviews from players and coaches.”

The replay challenge system in the big leagues became so absurdly awful that it turned me off from wanting replay at all. I’m sure expanding that to balls and strikes will be great for the fan experience.

It’s not an either/or type thing. He can make more…