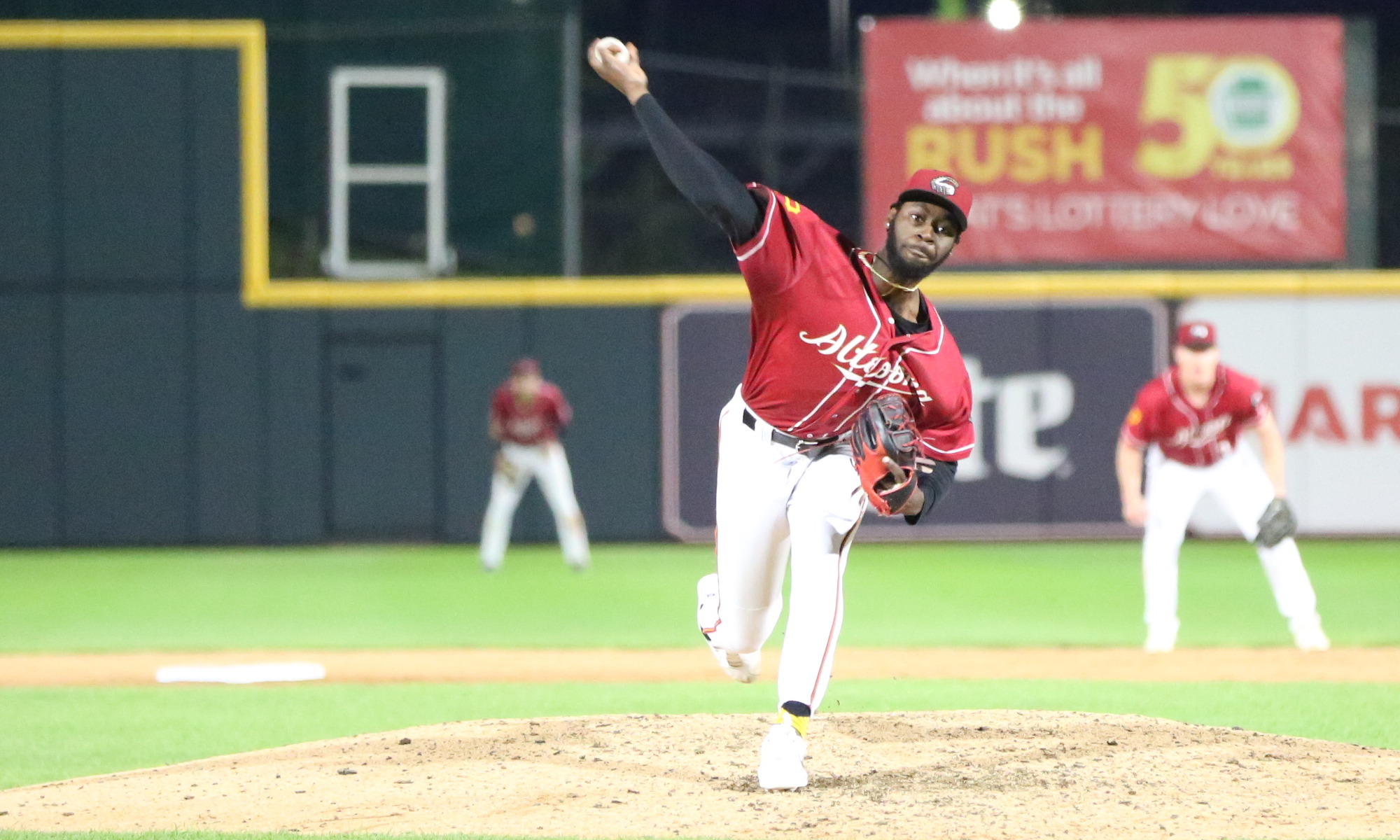 The Arizona Fall League rosters were announced on Friday, and there are some very noticeable names that will be representing the Pirates when things kick off in October.

Eight prospects from the Pirates system will participate, including three first round picks. A lot of names are obvious — Nick Gonzales, Henry Davis and Matt Gorski all missed a good amount of time with injuries and this is a perfect chance to get those plate appearances back.

After the way they eased Quinn Priester back from an oblique injury, the AFL always seemed like it was going to be the long-term plan with him. Blake Sabol has a chance to even further his versatility in the field, or work more behind the plate — both good things — and Jacob Gonzalez has an opportunity to show his success wasn’t an overage (and playing in Greensboro) related thing.

Omar Cruz also missed time with an injury, and was pitching effectively out of the bullpen before being shifted back to the rotation and struggling. He doesn’t have an overpowering fastball, but a good curveball and one of the better changeups in the system.

Beyond the top prospects, two pitchers really make for interesting watches during the fall — both Colin Selby and Tahnaj Thomas. Both emerged as two of the better bullpen arms in a very loaded Altoona Curve pitching staff.

I won’t expect many of the pitchers in the AFL to pitch too deep in the game, especially those who threw out of the bullpen this season, but I wonder how exactly Thomas could get utilized there.

Something sticks out that he said in a previous article, about how this year was an ‘experiment’, to get things right on the mound and how Thomas was prepared for another chance to start. They’ve used Thomas in multi-inning situations before, but never more than two innings at a time.

It would be interesting to see how his stuff plays if they pushed a little past that. Back in June he made seven appearances, all of which he recorded at least four outs in each. He posted a 2.70 ERA with 14 strikeouts in 13 1/3 innings during that month.

Yesterday: Altoona Wins Behind Homers from Davis and Gonzales; Strong Start from Mlodzinski

is there a streaming package to watch the Arizona season?

getting excited about Tanaj and Flowers out of our bullpen

I hope you are right, because that means a more limited set of problems to fix via trade or FA.

I am still hoping that Omar C can become a Tony Watson like dependable lefty out of the pen. That changeup is nasty.