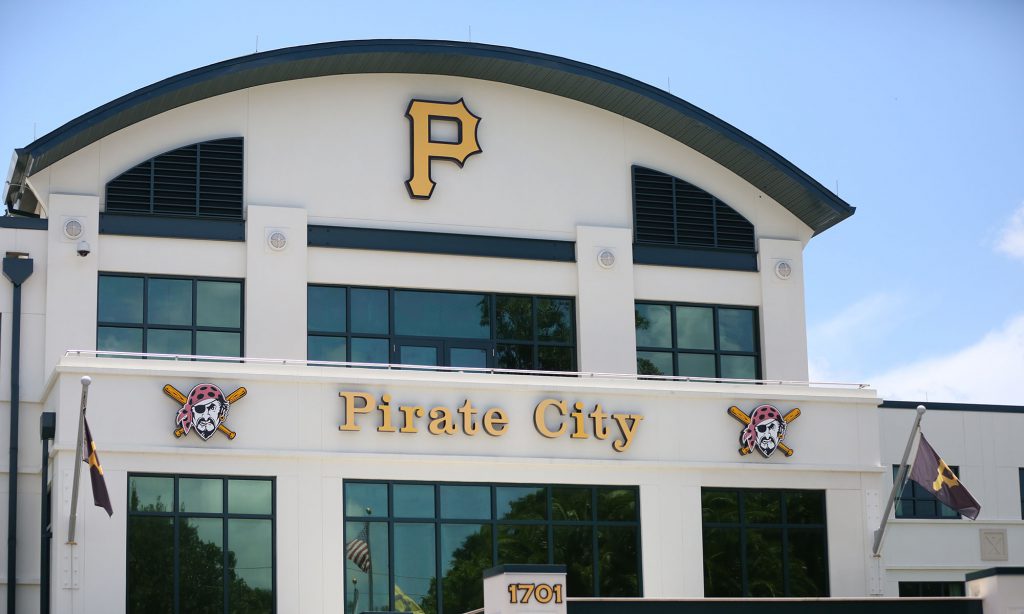 As we head into the final week with all four affiliates playing, there are still some exciting prospect’s to keep an eye out for.

The Indianapolis Indians take on a thinned out Omaha Storm Chasers club that has seen three Top 100 prospects reach the majors and graduate: MJ Melendez, Vinnie Pasquantino, and Nick Pratto. Omaha has still remained one of the best offenses in the International League, which will be a good test for recently promoted Luis Ortiz. It will also be a good test for Osvaldo Bido, who has been on quite the hot streak, giving up only two earned runs in his last 21.0 IP. In fact, in his last start he had a no-hitter through five innings, before giving up a hit to the first batter of sixth inning.

Down in Double-A, the Altoona Curve still have an outside chance for the division and will be taking on the division leading Erie Seawolves (who are in a tie with Bowie Baysox). The Detroit Tigers’ affiliate has the only opposing Top 100 prospect this week in RHP Wilmer Flores, who shows up on the Baseball America list. If that name sounds familiar, it’s because he is the younger brother of big leaguer Wilmer Flores. The Seawolves also carry another possibly familiar name as their 32nd overall pick in the 2021 draft was the starter out of University of Texas, Ty Madden.

The Greensboro Grasshoppers are in the last week of their season and get another prospect-lite squad. The Bowling Green Hot Rods only have two of the Tampa Bay Rays Top 30 Prospects, per Pipeline. The Rays Low-A affiliate does have 11 of the Rays Top 30 so maybe there will be some Tuesday promotions. The Grasshoppers haven’t been eliminated from playoffs, but would need quite a miracle being five games back with only six games to play.

In Low-A the Bradenton Marauders head to Clearwater in the midst of a division race to take on the Threshers. The Marauders sit two games back of Dunedin Blue Jays and only half a game ahead of the Tampa Tarpons. Clearwater currently holds the worst record of the second half in the Florida State League. Phillies 2022 first overall pick Justin Crawford (the son of Carl Crawford) was recently placed on the 7-Day IL so the are unlikely to see him this week. The Threshers otherwise have eight of the Phillies Top 30 prospects.

Brothers, both named Wilmer Flores? Does their dad hang out with George Foreman?

Last edited 27 days ago by john_fluharty
1