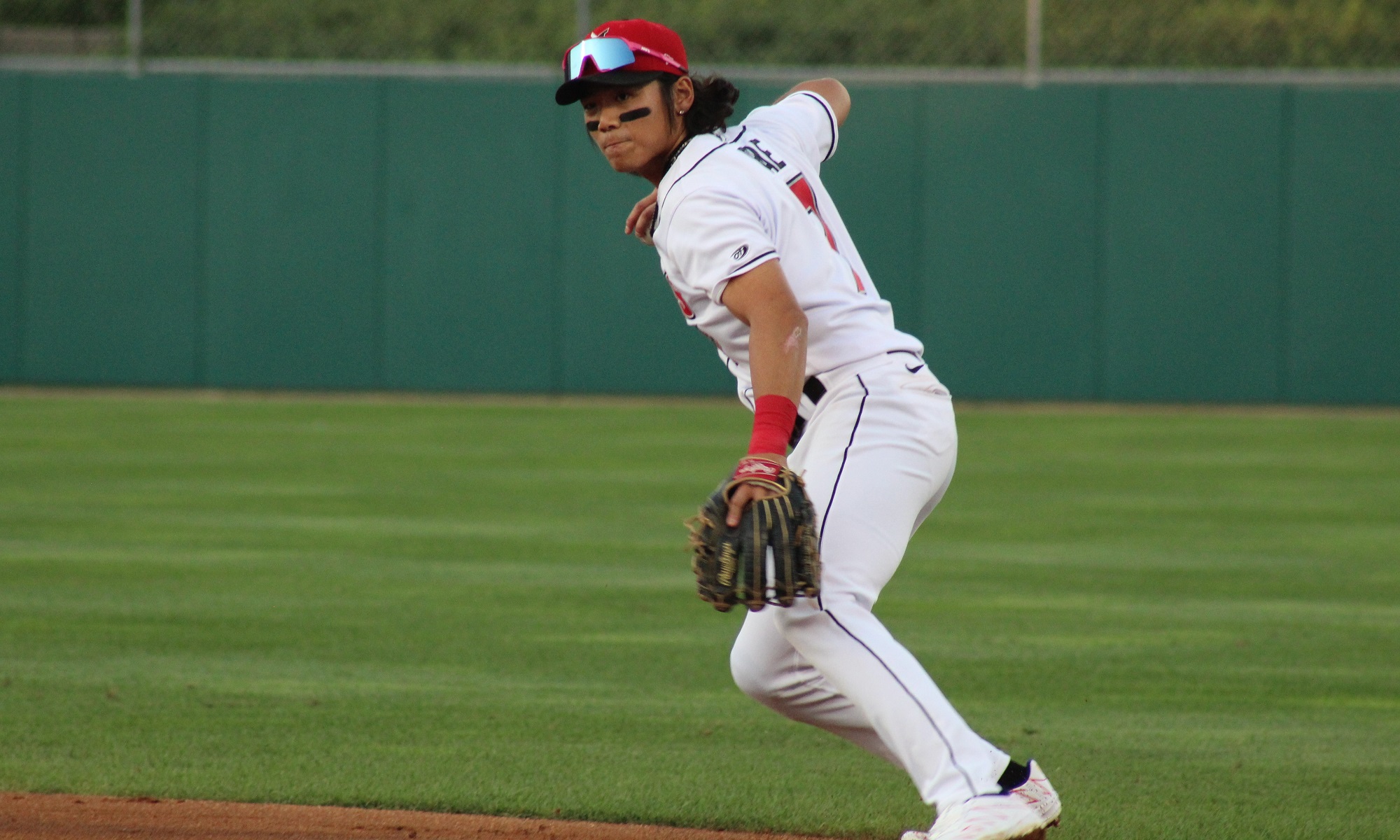 The Pittsburgh Pirates have selected the contract of utility fielder Ji-hwan Bae from Indianapolis and added him to the active roster ahead of Friday’s game against the Chicago Cubs. To make room on the roster, catcher Tyler Heineman has been placed on the concussion injured list. The 40-man roster already had two open spots, so it now sits at 39.

Our own Ryan Palencer broke the news last night of Bae’s promotion. Anthony Murphy wrote up an article this morning on Bae and the promotion. Bae is hitting .289/.362/.430 in 108 games this season at Triple-A, doing better earlier in the year before an oblique injury sidelined him for almost a month. He has played five positions this year, though most of the time has been at second base, shortstop and center field. The 23-year-old is a career .294/.373/.419 hitter in four seasons and he has performed well at every level of the minors, as well as a stint in winter ball in Australia.

Heineman is hitting .222/.286/.267 in 49 games this season. The Pirates have Jason Delay as the starting catcher, with Zack Collins as a possible backup if necessary. They also have Jose Godoy on the taxi squad with the team.

Please put Bae (or Swaggy) in CF next year. After the report came out that Reynolds is
the worst fielding CF in the bigs move him back to from where he came (LF)

A good test of Shelton’s leadership–is he able to move his best player without alienating him? Is he even willing to try given the risk of becoming unpopular with his best player?