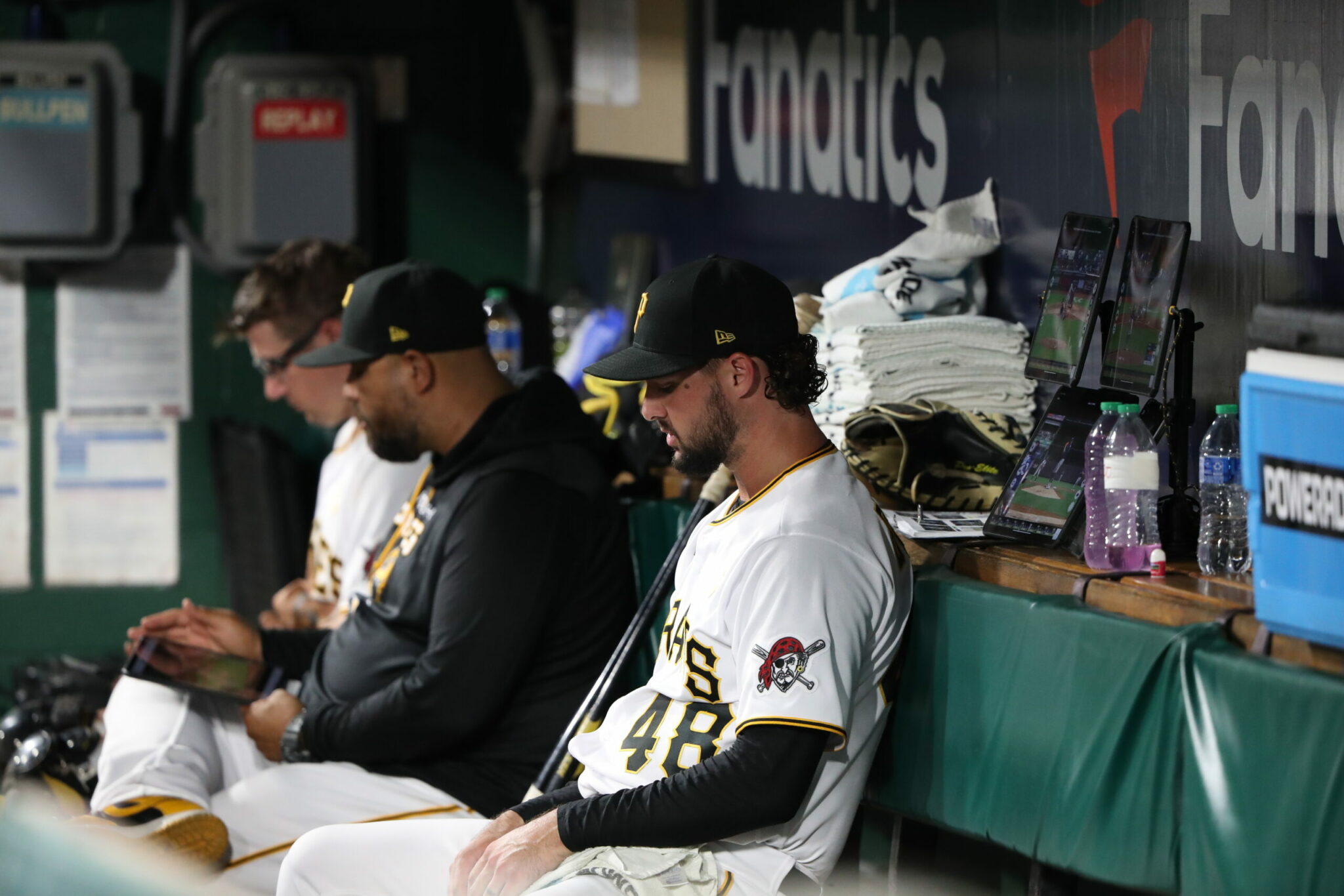 Prior to Thursday’s game in New York against the Mets, the Pittsburgh Pirates designated pitchers Tyler Beede and Dillon Peters for assignment. Eric Stout has been recalled from Indianapolis.

Beede has a 5.23 ERA, a 1.55 WHIP and 35 strikeouts in 51.2 innings since joining the Pirates earlier this season. He made five starts and 20 relief appearances during that time.

Peters has been on the injured list since August 4th due to elbow issues. That was his second IL trip this season. He has a 4.58 ERA, a 1.32 WHIP and 26 strikeouts in 39.1 innings this season, with four starts and 18 relief appearances. He was activated from the IL before being DFA’d.

Nice to clear some spots for some additional prospects as the tryout train rolls along.

Shame about Beede. He really was miscast as a starter, and his SP/RP splits paint a picture of two completely different guys. I guess having no options left he was pretty unlikely to be carried over the winter, but he really was just used to soak up innings and discarded when his time was up.

Peters I thought was dancing through the raindrops in the early going and he definitely regressed to being Dillon Peters. Another guy with no options, and no reason to carry him either.