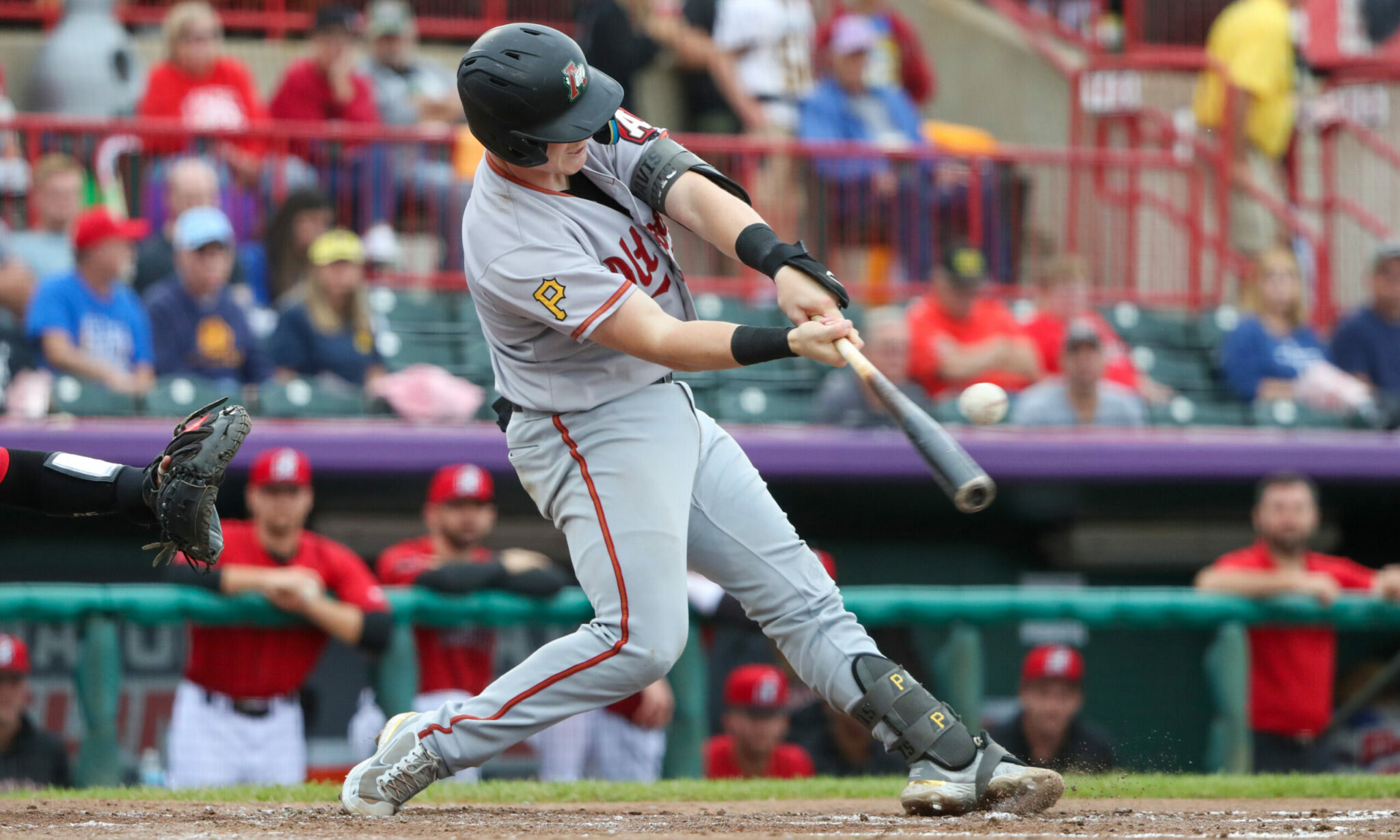 The top pick in the 2021 draft hit his first home run since August 28th, and his ninth overall this season across all levels. It was a solo home run, and tied the game at three.

Big fly from @henrydavis32 and we've now set a new franchise record for homers in a season at PNG Field with our 68th homer of the season! pic.twitter.com/EXkyvTrLqq

Peguero has now picked up hits in five straight games, and in six of the eight since the start of September. Here he drives a base hit through the hole between the second and first basemen, driving in a run and giving Altoona the lead in a game they eventually won.

Peguero punches one to right and we've got the lead! pic.twitter.com/5uWrCjLHdS

Rodriguez picked up three more hits, two of which were doubles. He also drove in a pair of runs.

Look at him. It is he, him. Yes, him himself, doing him things. pic.twitter.com/NEdF6JW3aQ

Rodriguez has now picked up 38 hits in 27 games played and has driven in 30 runs as well.

He does it all! pic.twitter.com/oD0ak1yK3u

Ortiz was fantastic in his major league debut, pitching 5 1/3 innings, allowing just one hit while walking three and striking out five. That completed his climb from Single-A Bradenton all the way to the majors in less than a year. The righty lit up the radar gun, hitting 100 mph on several occasions.

The outfielder has made a habit of finding his way on here, at times solely due to his glove. He makes another great diving catch in center field for the Curve.

Murph, burying the lede with that Endy clip…Matt Eckelman not only throws a knuckler now but it’s a hard knuckler?!

I think we all know what needs done for tomorrow’s DVR article.

For Matt Eckleman and his knuckler!

Hold on who is that absolute hoss tossing to Endy in that caught stealing clip?

that’s the guy working on the knuckleball

Had to look it up…. That would be Matt Eckelman. He looks every bit of the the 6’3″ 281 lbs that he is listed at on the Toona website.

And Yes! Grizzly Adams did have a beard!!

So Endy is catching knuckleballs too?

Endy does it all!

The new #1 prospect in all of MLB? Dude’s got Superstar written all over him!