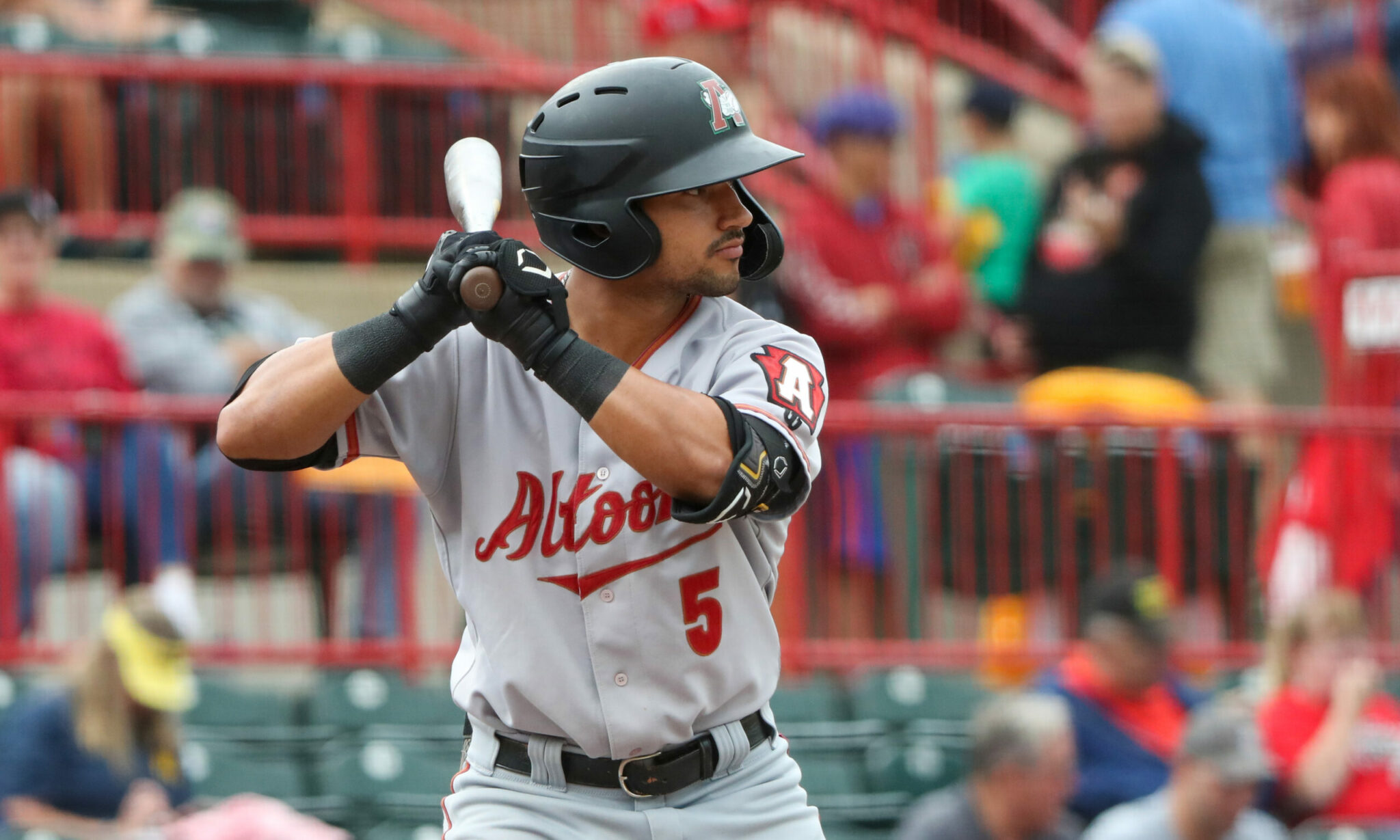 A five run inning wasn’t enough for the Indianapolis Indians, as they lost Friday night to the Toledo Mud Hens 9-6. It was the fourth inning they made their rally, scoring five of their six runs on the night.

Jared Oliva continues his absolute tear in the month of September, batting nearly .400 and picking up his second home run in as many days for Indianapolis. That was followed up by a Brendt Citta RBI single that made it 7-4 Toledo.

The inning was capped off by a Blake Sabol two-run double. Sabol now has 11 RBIs in his short time with Indianapolis, and the hit was his second double in Triple-A.

The second baseman picked up his seventh home run of the season, turning on a 98 mph fastball and leaving no doubt it was going over the fence.

The seventh home run of the season for @Nick_Gonzales13 gets us on the board in the first inning! pic.twitter.com/LW6f8j8ao3

Davis and Gonzales will be teaming up in the Arizona Fall League once the minor league season is done, and in the meantime they both went deep in what turned out to be a four run first inning for Altoona.

DAVIS GOES YARD! @henrydavis32 knocks his second home run of the week to give us a 4-0 lead! pic.twitter.com/sfXmlf4ZvF

Malcom Nunez picked up a pair of RBI base hits in Friday’s game, this one being the second.

Nuni adds to the lead! pic.twitter.com/Pb6Dbgn05F

With Gorski playing first base, Nunez slid over to third and started this inning ending double play.

Between the Gonzales and Davis homeruns, Endy hit a very hard fly out to center. The center fielder made a nice catch, it would have one hopped the fence maybe even made it to the base of the wall.

On that homer Gonzo showed a super quick bat to the ball. Very promising.

His bat speed has always been elite, contact not so much