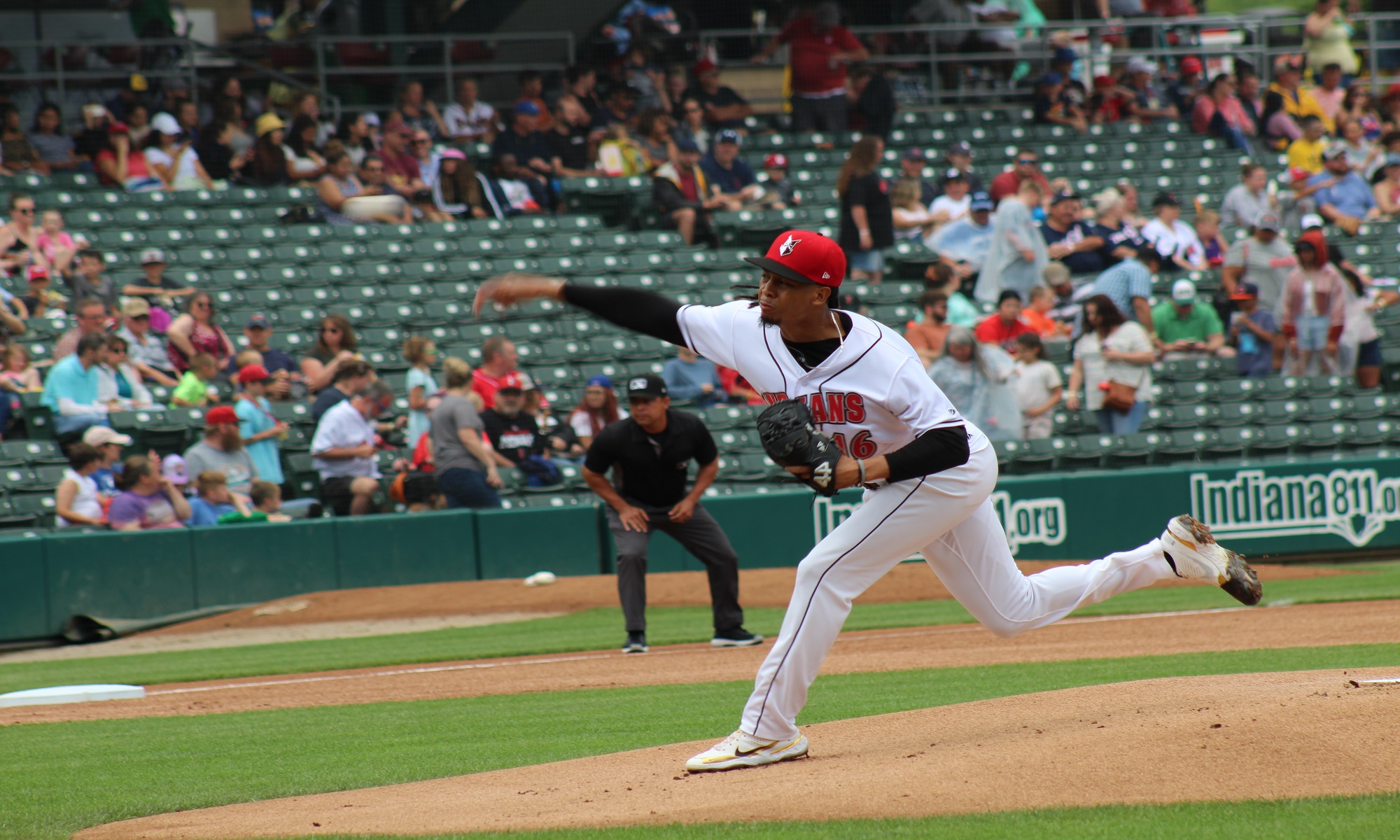 The 26-year-old Bido has never been a big strikeout guy during his career, but has certainly turned it on as of late. Bido struck out 10 batters in 5 2/3 innings on Tuesday, and now has 119 in 110 innings this year.

Osvaldo Bido struck out 10 batters in 5 2/3 innings on Tuesday. Struggled in the sixth, walking the bases loaded, but struck out the second to last batter he faced. #LetsGoBucs pic.twitter.com/wTqmRrR7rA

It’s been an incredible year for Endy Rodriguez, who has now gone from High-A Greensboro to Triple-A Indianapolis this season. He played in his first Triple-A game on Tuesday, picking up a couple of hits, also driving in his first run at the level.

The kid never stops hitting, regardless of the level. 😎 pic.twitter.com/SMaV3JyvtC

Rodriguez saw a grand total of three pitches in Triple-A across his first two at-bats and pitched up a pair of hits, including a double.

I hear this Endy guy can really hit. Has 2 in his first 2 at bats in AAA #LetsGoBucs pic.twitter.com/gQGFKeDOlR

He picked up his first RBI by ways of a sacrifice fly. Rodriguez finished the night 2-for-3 with a double and RBI.

The catcher picked up his third home run in just 10 games with Indianapolis, this one a solo shot that tied the game up in the seventh inning.

Citta has been on a tear this month, slashing .349/.453/.651 in September, with three home runs and now 12 RBI after driving in three on Tuesday for Indianapolis.

All Bae does is score runs! How can we tank with someone like that?

He was in center last night and a guy hit a shot in the gap between left and center in the top of the ninth and he ran it down and cut it off from getting past them and held the guy to a single. The guy is fast!

I’m a big fan of guys that can impact games in multiple ways.

Can you give an extension to a player who hasn’t made it to the show yet? #extENDY

IIRC his signing bonus was only 10k, probably a decent early extension candidate if he comes up and performs

give him the albies contract

Honestly! 7/35 is super cheap and hugely life changing money anyone, even throw some lucrative options on the end of it and w are in business