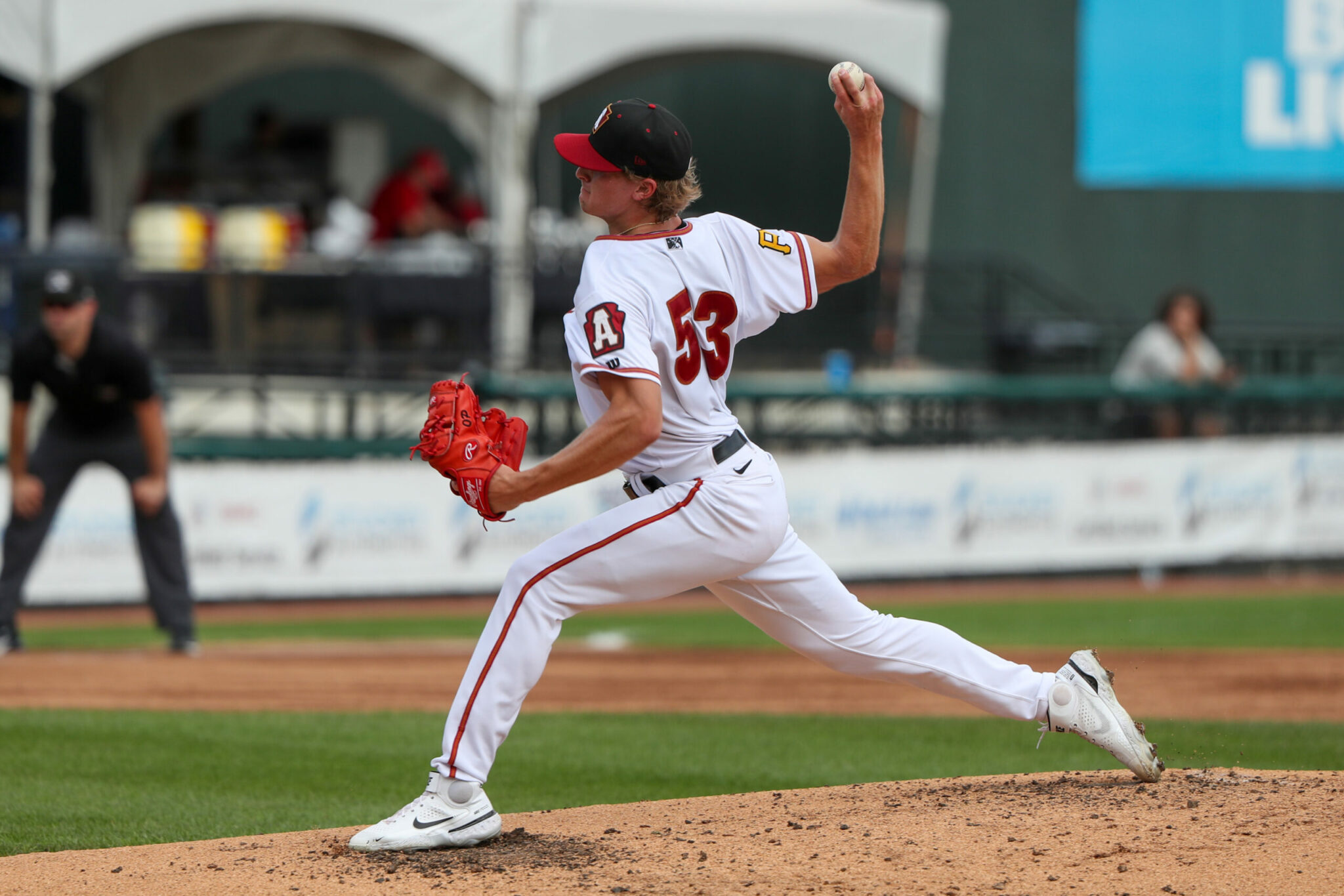 The Pirates 2019 first round pick made his Triple-A debut on Wednesday, pitching five shutout innings, striking out six batters in the process. While he did struggle with the control for a bit, he was in control for the majority of the outing. Priester didn’t generate a lot of swing and misses but hit his spots enough to get the six strikeouts.

Quinn Priester was dealing on Wednesday, his first at Triple-A. Here's some quick highlights from his day. #LetsGoBucs pic.twitter.com/twww9JdvbV

With only a handful of games left in the minor league season, Blake Sabol now sits just one home run short of 20. His two-run home run made it 4-0 for Indianapolis on Wednesday.

Rodriguez has played two games in Triple-A, and already has five hits, two of which were doubles. He kicked off the scoring on Wednesday with a two-run double.

Endy Rodriguez with a two run double to open up the scoring for Indianapolis #LetsGoBucs pic.twitter.com/vPpVCpgaQ4

He would go on and drive in two more runs later in the game, as Indianapolis rolled to a victory.

Nunez picked up a pair of hits in his Triple-A debut, including this home run that capped a five run inning for the Indians.