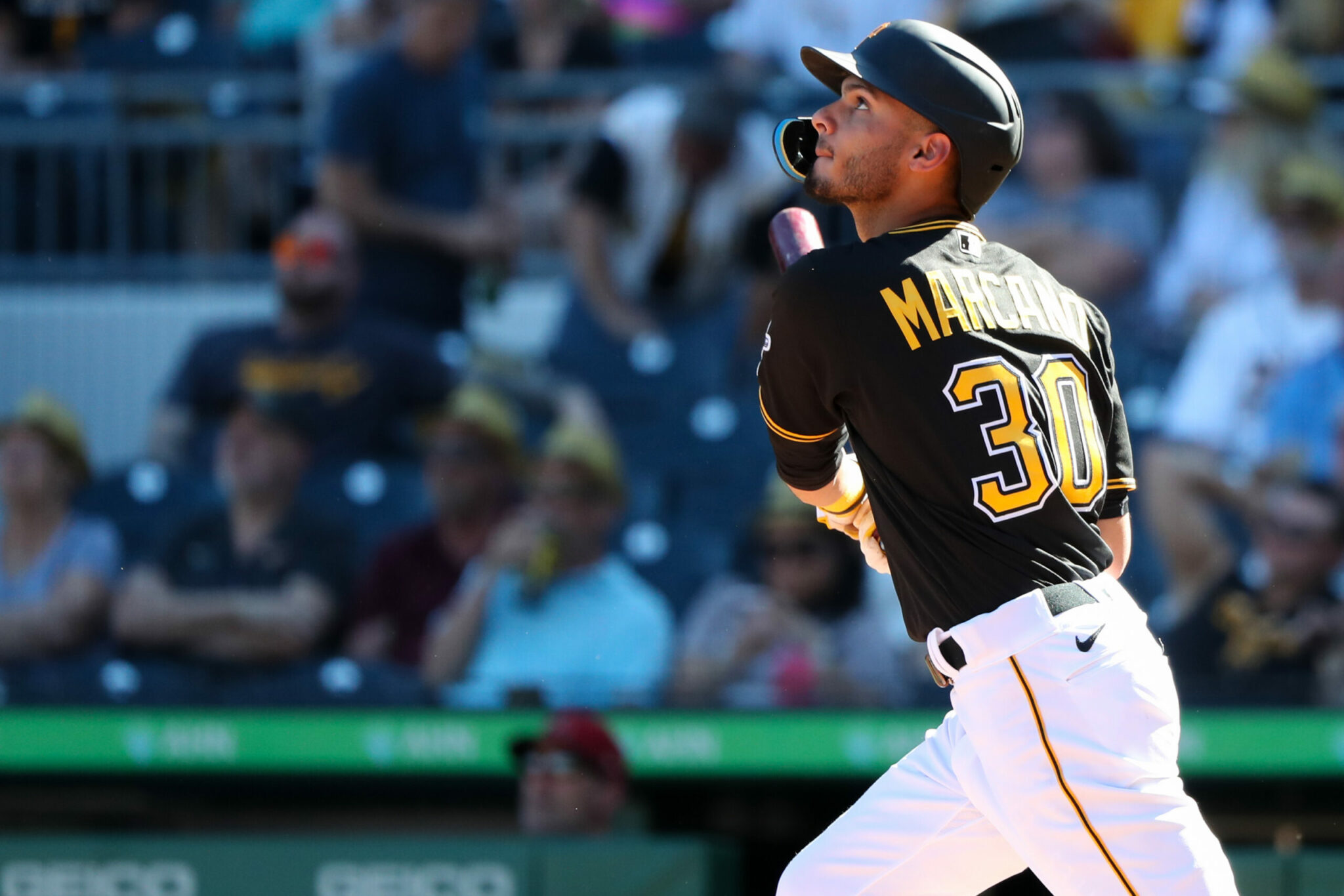 Marcano was recently sent down to Indianapolis, and he quickly makes his presence in the lineup, hitting a home run on Thursday. The utility guy now has two home runs at the Double-A level, four overall in the minors.

Tucupita Marcano with his second home run with Indy, 4th overall in the minors this season #LetsGoBucs pic.twitter.com/rTpkQtTLac

Macias has had a decent year for Altoona, mostly coming off the bench. Here he flashes the leather on a great diving catch to end the first inning.

Peguero now has hits in eight straight games, and has reached safely in nine of the 11 he has played in September. The Altoona offense was held off the board, with Peguero picking up one of just six hits on the day.

VanMeter hits his first home run since joining Indianapolis, an absolute bomb in the second inning.

Josh VanMeter with an absolute bomb for Indianapolis #LetsGoBucs pic.twitter.com/zUFmMC4C39

Oliva has been scorching hot down the stretch in Triple-A, and continued that on Thursday with an inside-the-park home run.

Priester didn’t have the best of outings, giving up seven earned runs over 3 2/3 innings but did pick up a couple of strikeouts throughout.

All total he picked up five punch outs before being lifted from the game in the fourth inning.

These highlights will be missed.